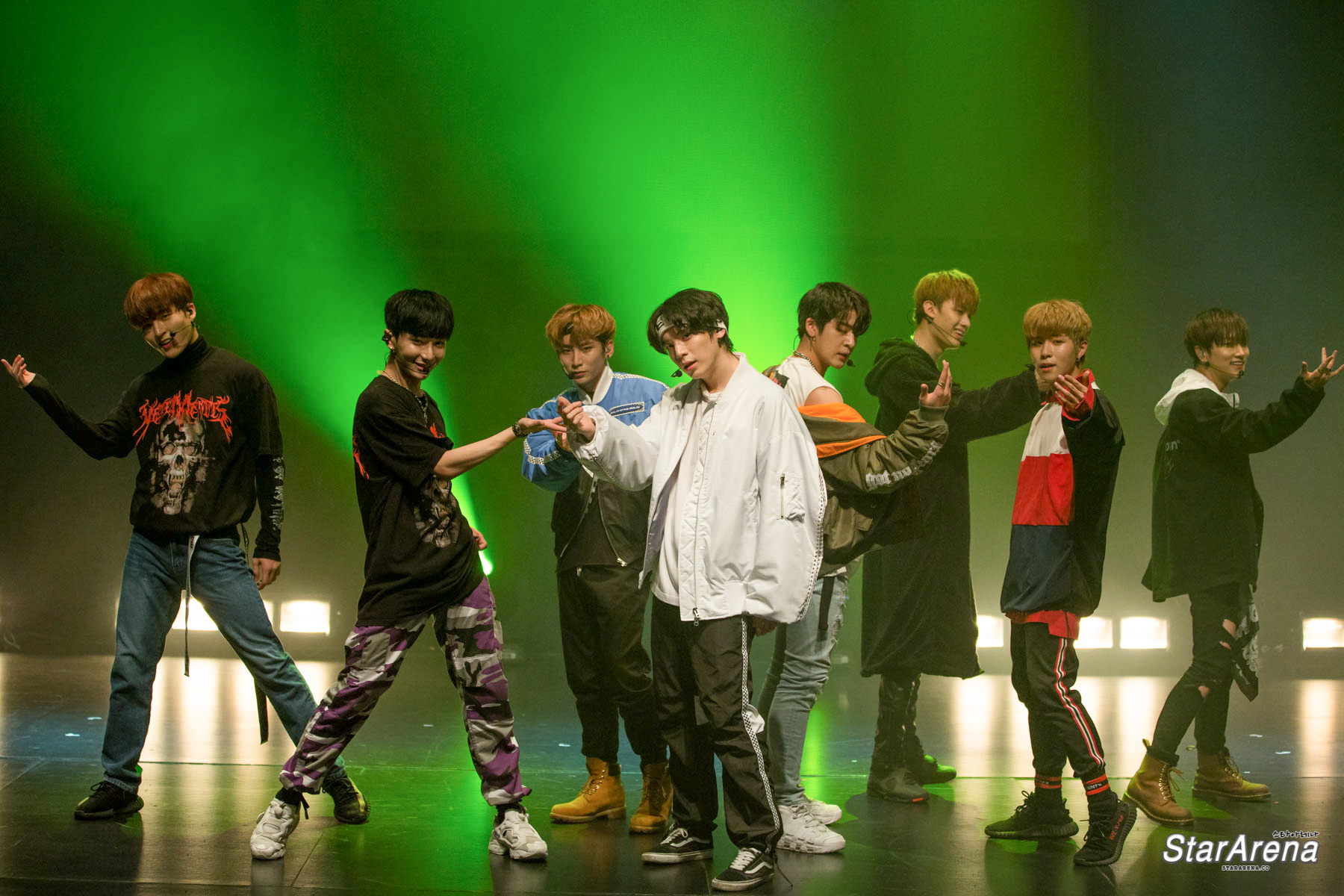 Dressed in black suits, IN2IT started off the showcase with ‘Cadillac’, followed by ‘Steal your heart’ which is a song by Unit Black. The boys of IN2IT debuted back on October 26, 2017. However, they are popular even before their debut through the 2016 Mnet survival show Boys24. 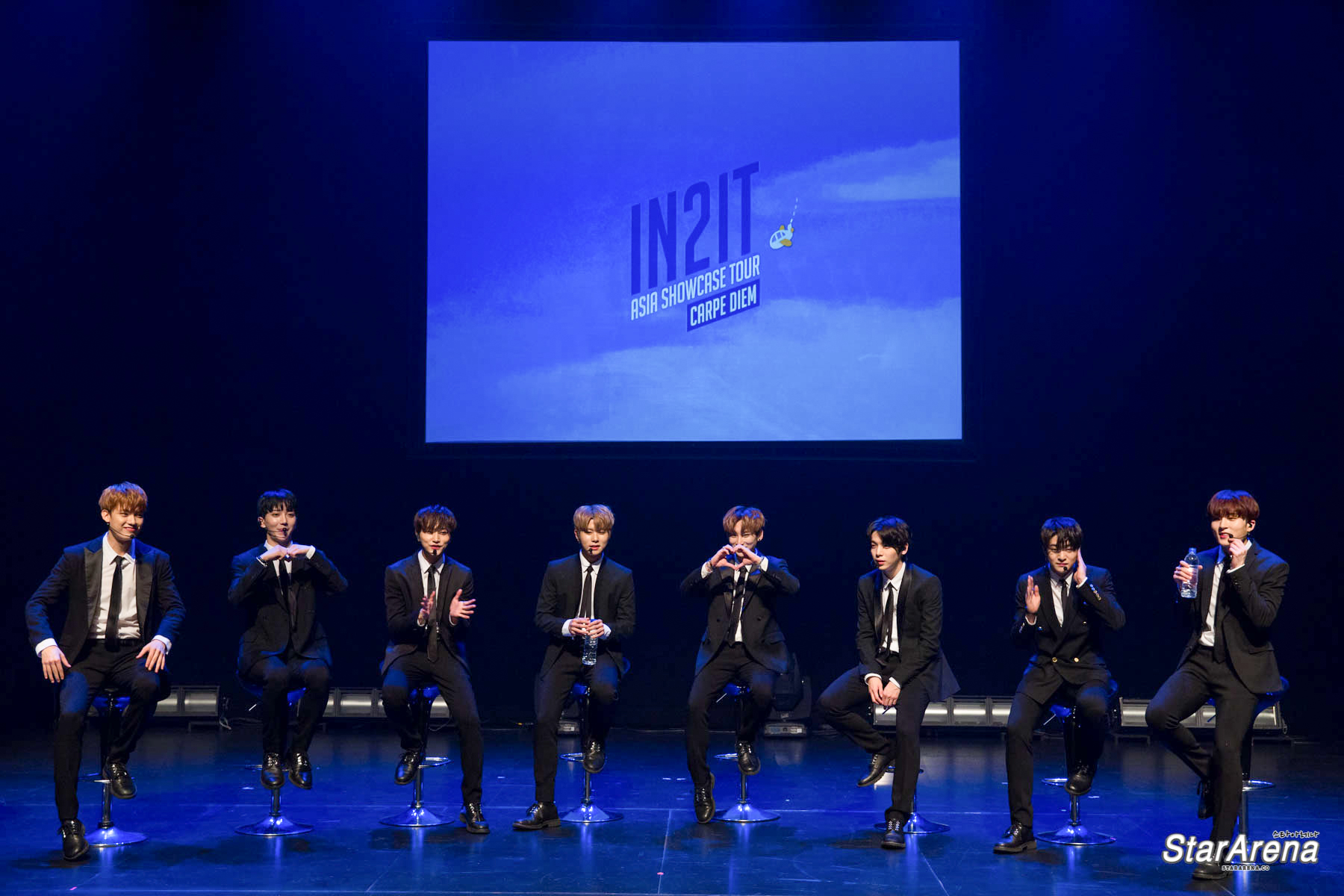 During the talking segment, the member shared that Issac, who is rather familiar with Singapore, had briefly told them about ‘Singlish’ and Singapore cuisine. The members of IN2IT then began to show off proudly the Singlish phrases that they have learnt – ‘yan dao’ (handsome), ‘sian’ (tired or bored) and ‘bojio’ (not inviting when having fun). 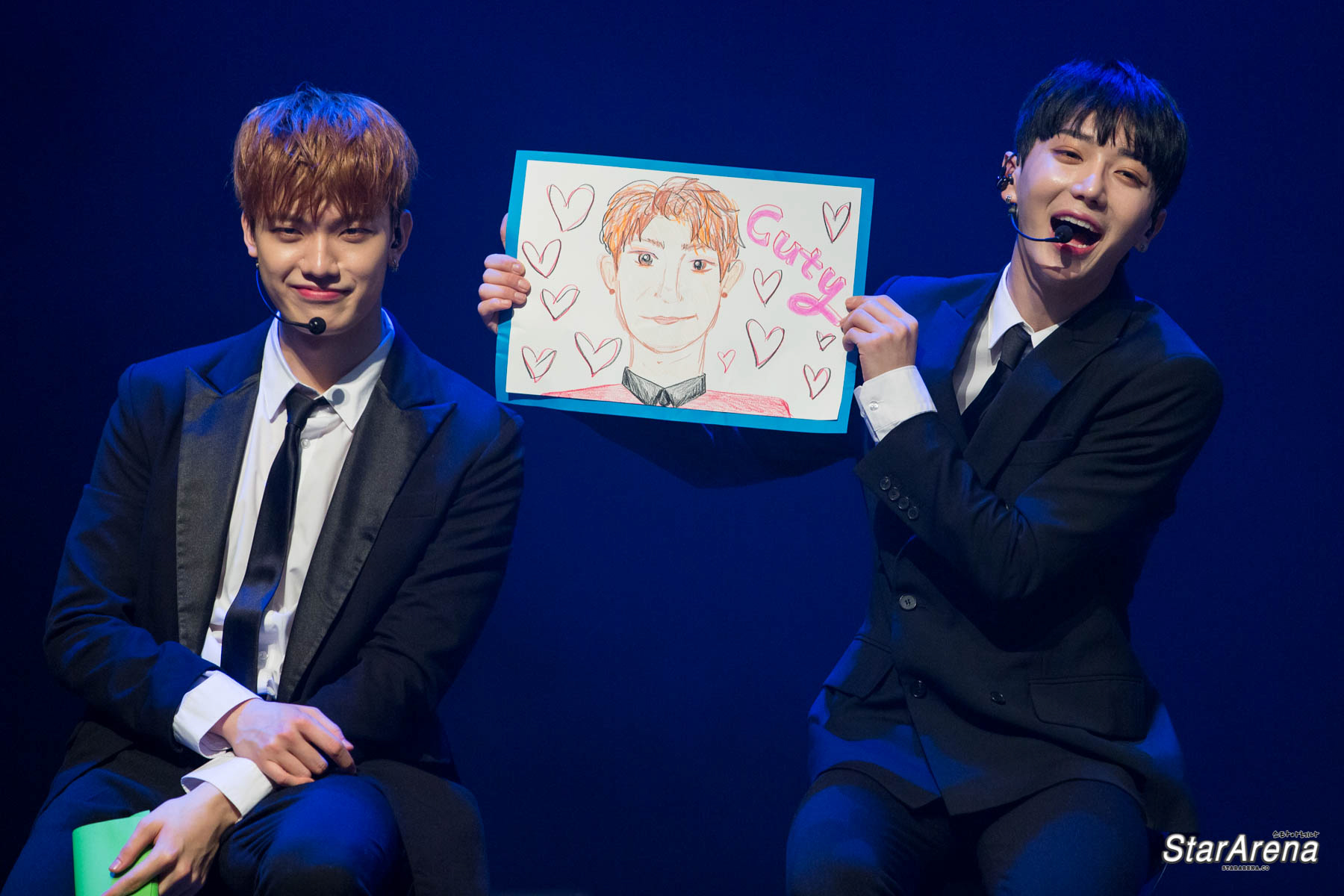 The boys of IN2IT also decided to do something different and interesting by introducing one another through drawings. This definitely made the introductions more fun and exciting for the fans!

Throughout the showcase, the members of IN2IT continued to impress as one can easily see the effort the group has put into preparing for this showcase. They prepared numerous special stages and performances, just for their fans. 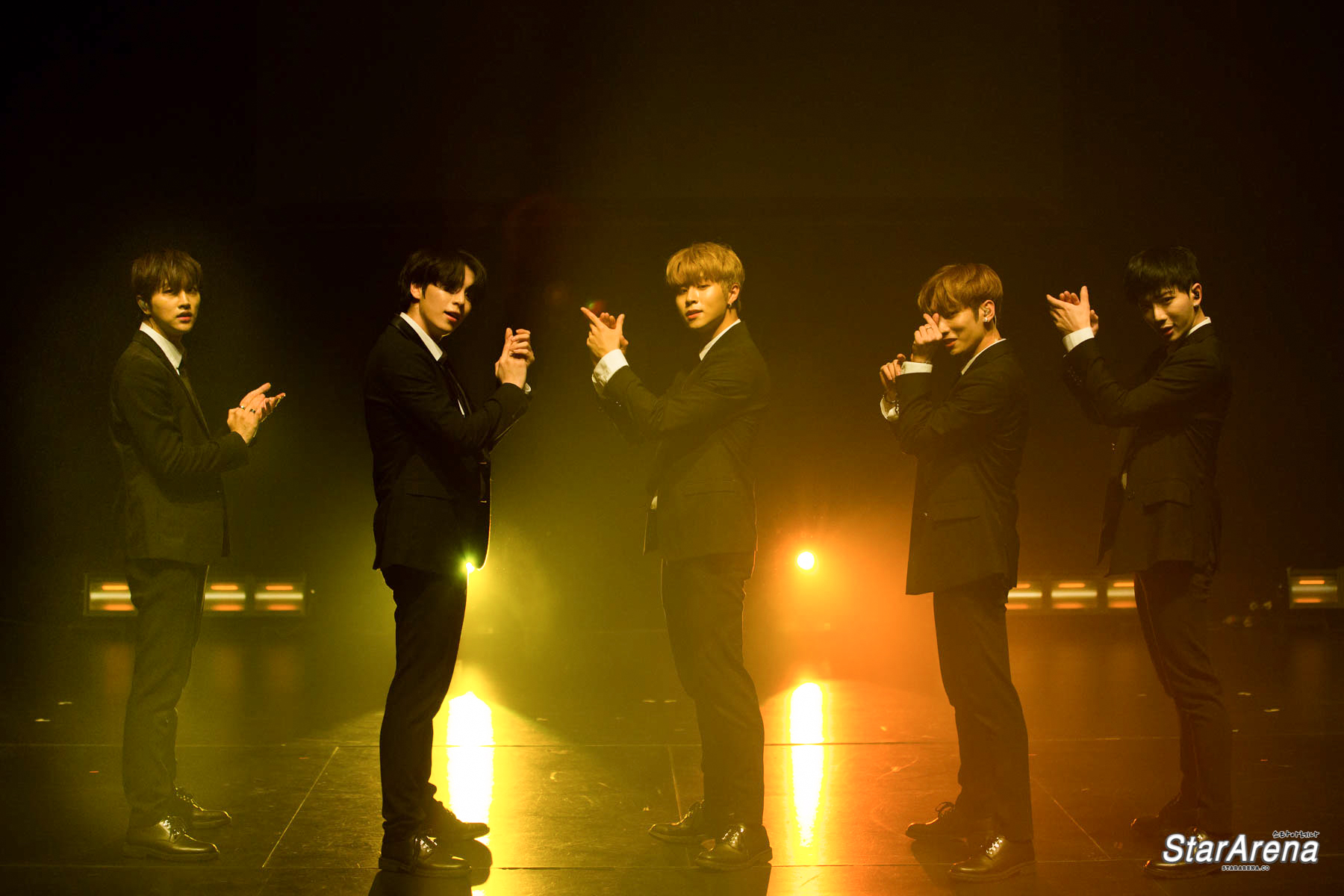 The members also had a great time during the game segment where they had to show off their flexibility by competing which team is able to form the longest line by leg splits. The game was full of laughs and it does not end there – the losing team even had to act cute, much to the fans excitement! Even though slightly reluctant, the losing team performed their forfeit adorably. 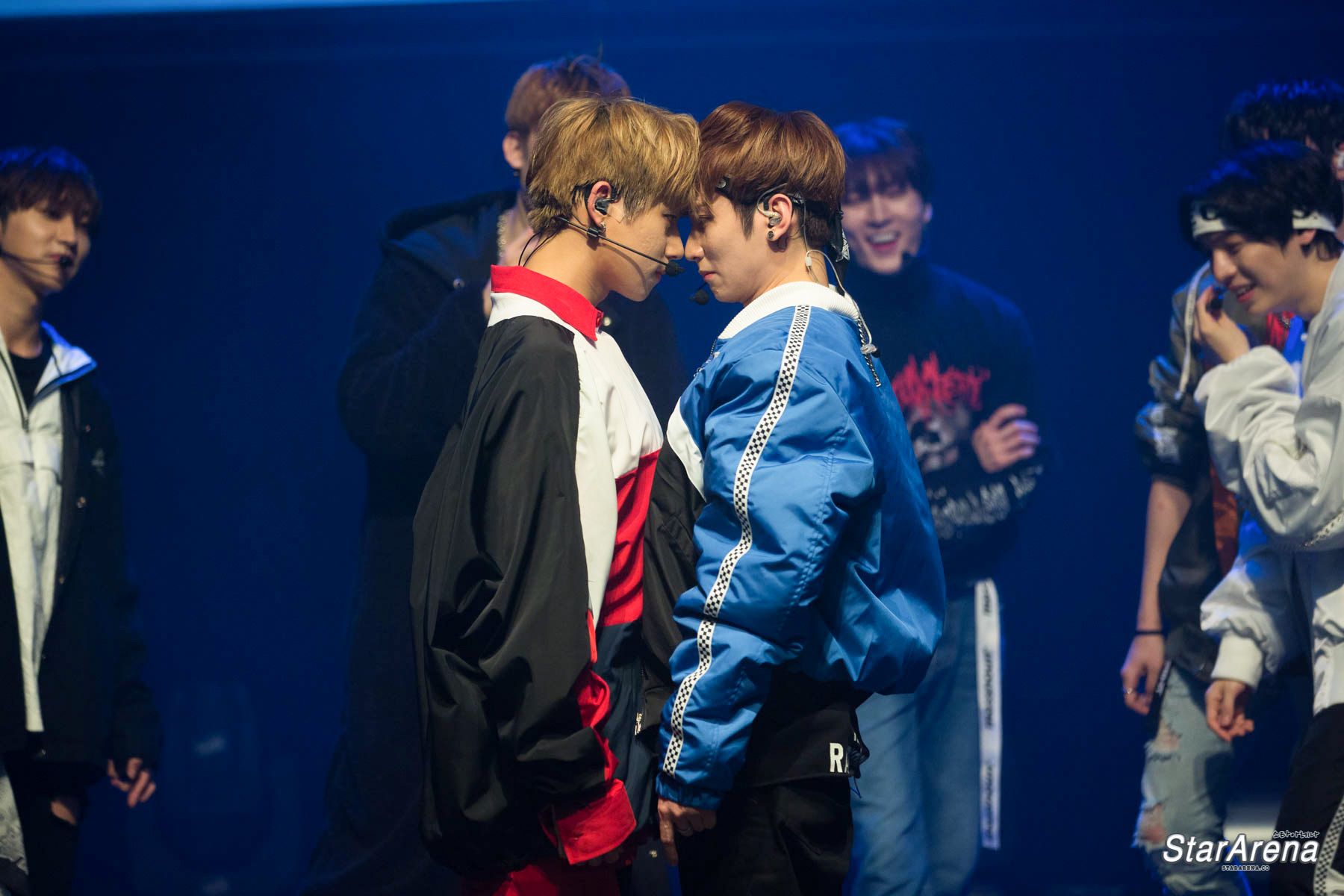 Not only were IN2IT working hard, the fans, IN2U, also prepared something special for IN2IT – a cake and banner to congratulate their 100th day of debut and also to show their love and support for the members. 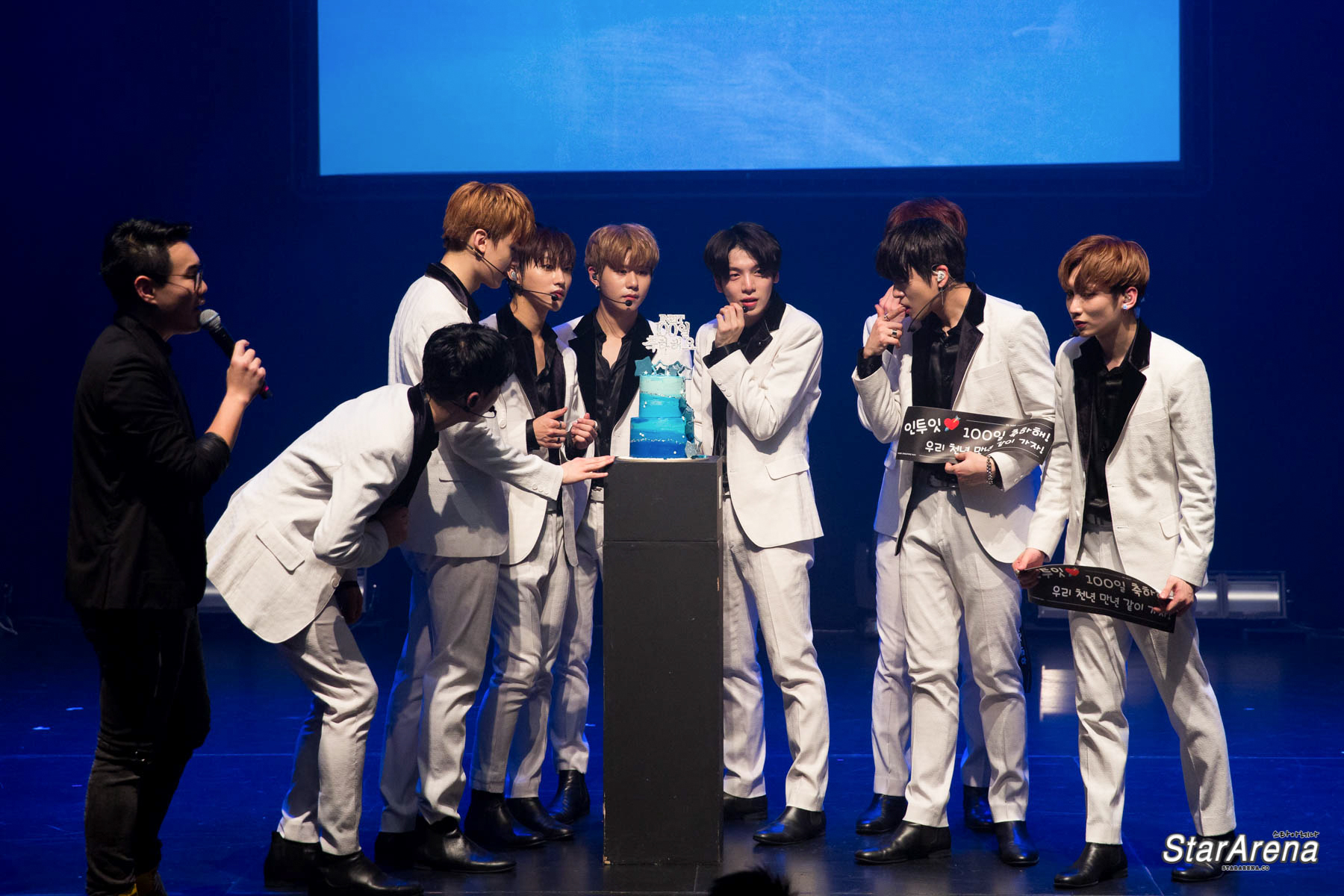 IN2IT then closed the showcase with ‘Amazing’ and ‘Rising Star’, a song that is special and memorable for both the members and the fans too. 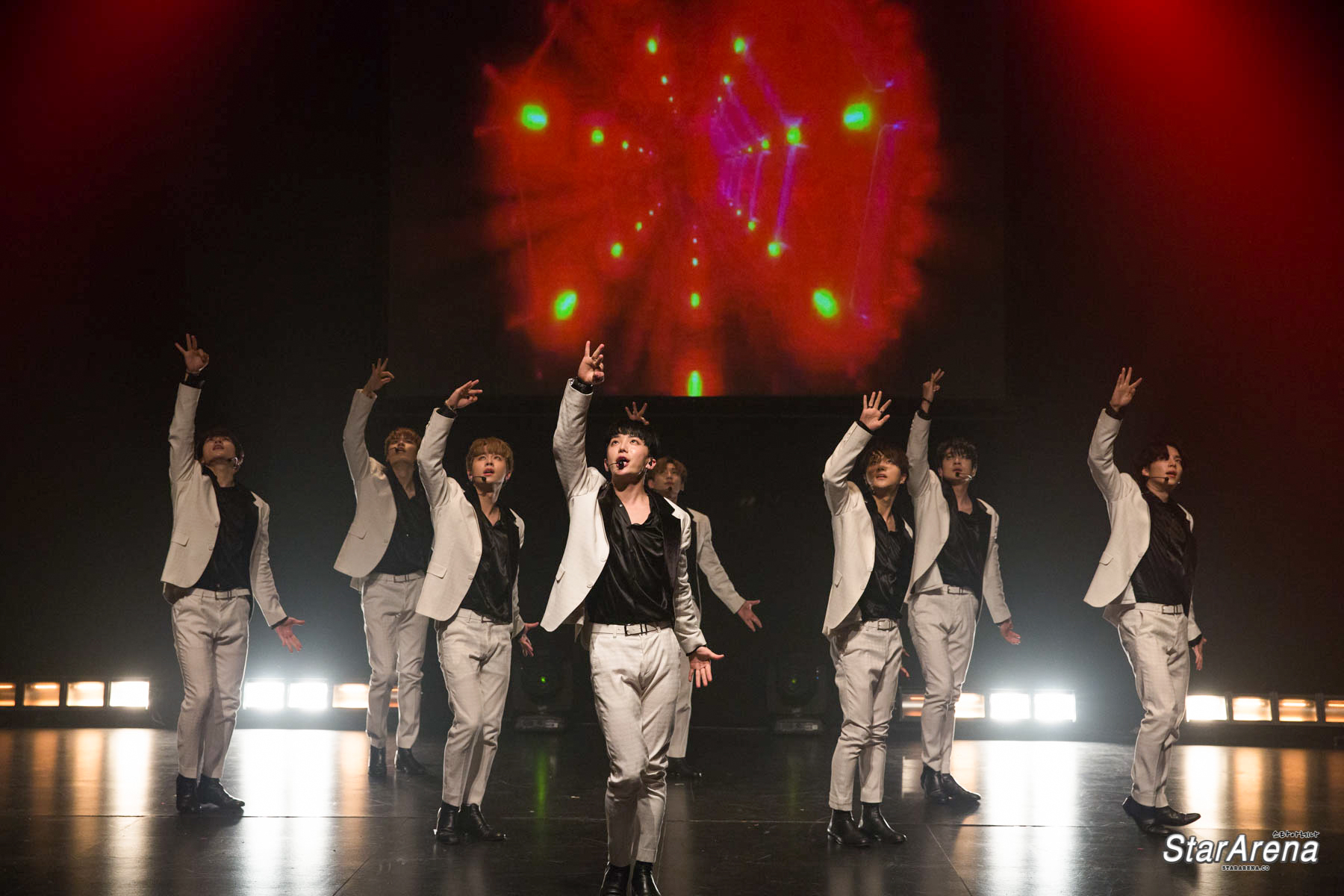 We are positive that the fans had a great time with IN2IT through this showcase in Singapore and are waiting for the next time IN2IT is back on this sunny island again! 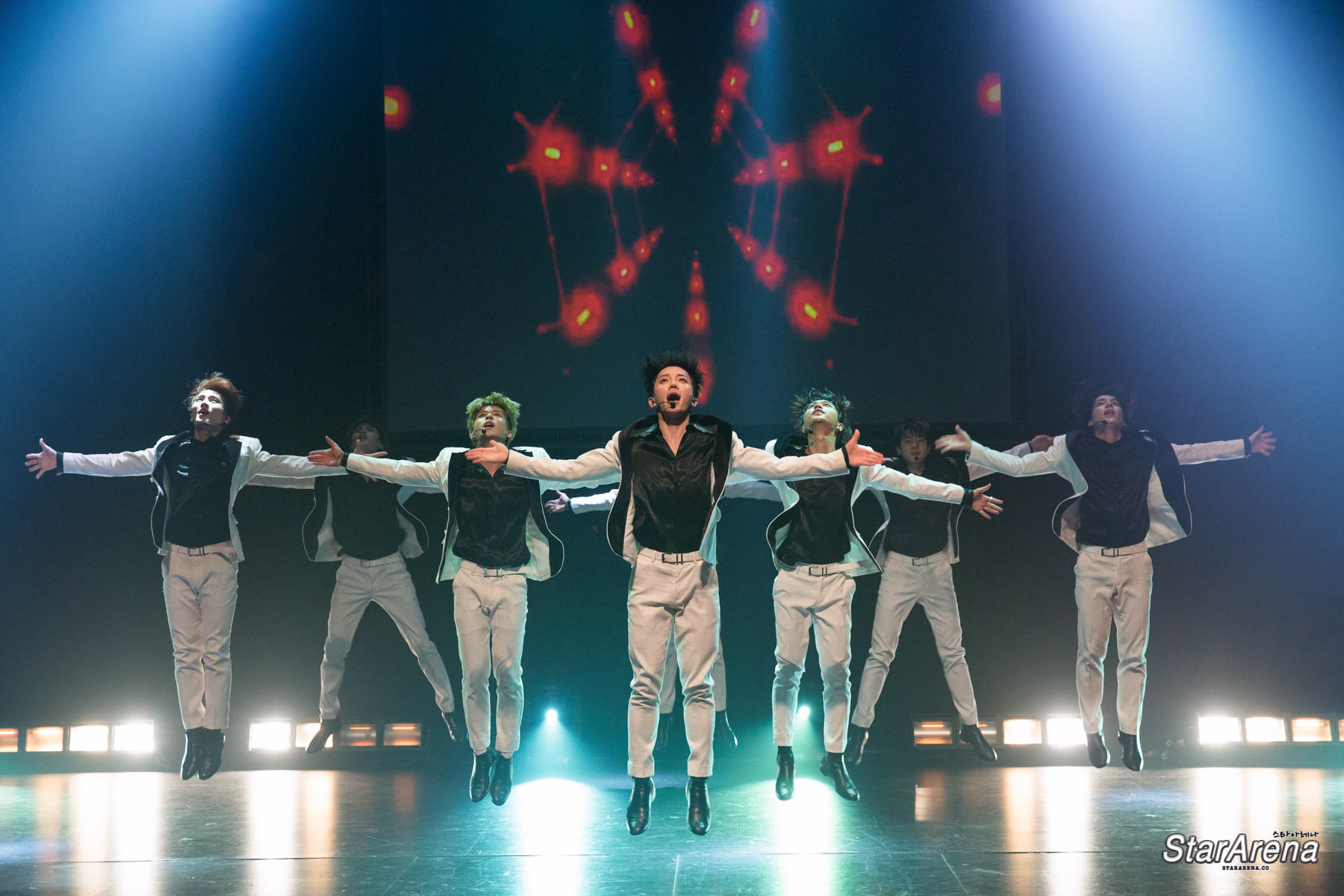 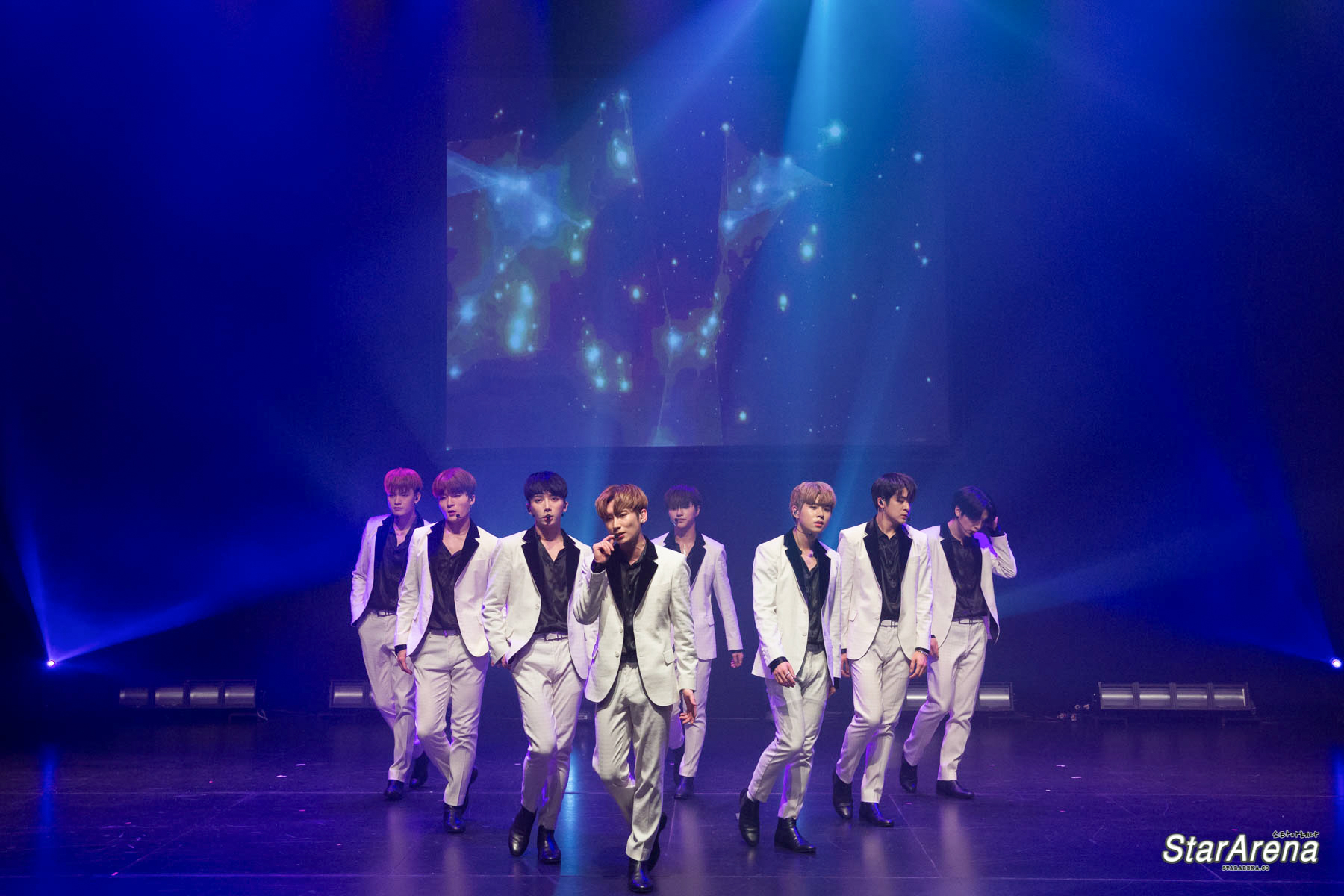 Stay tuned for more photos of IN2IT on our Facebook!