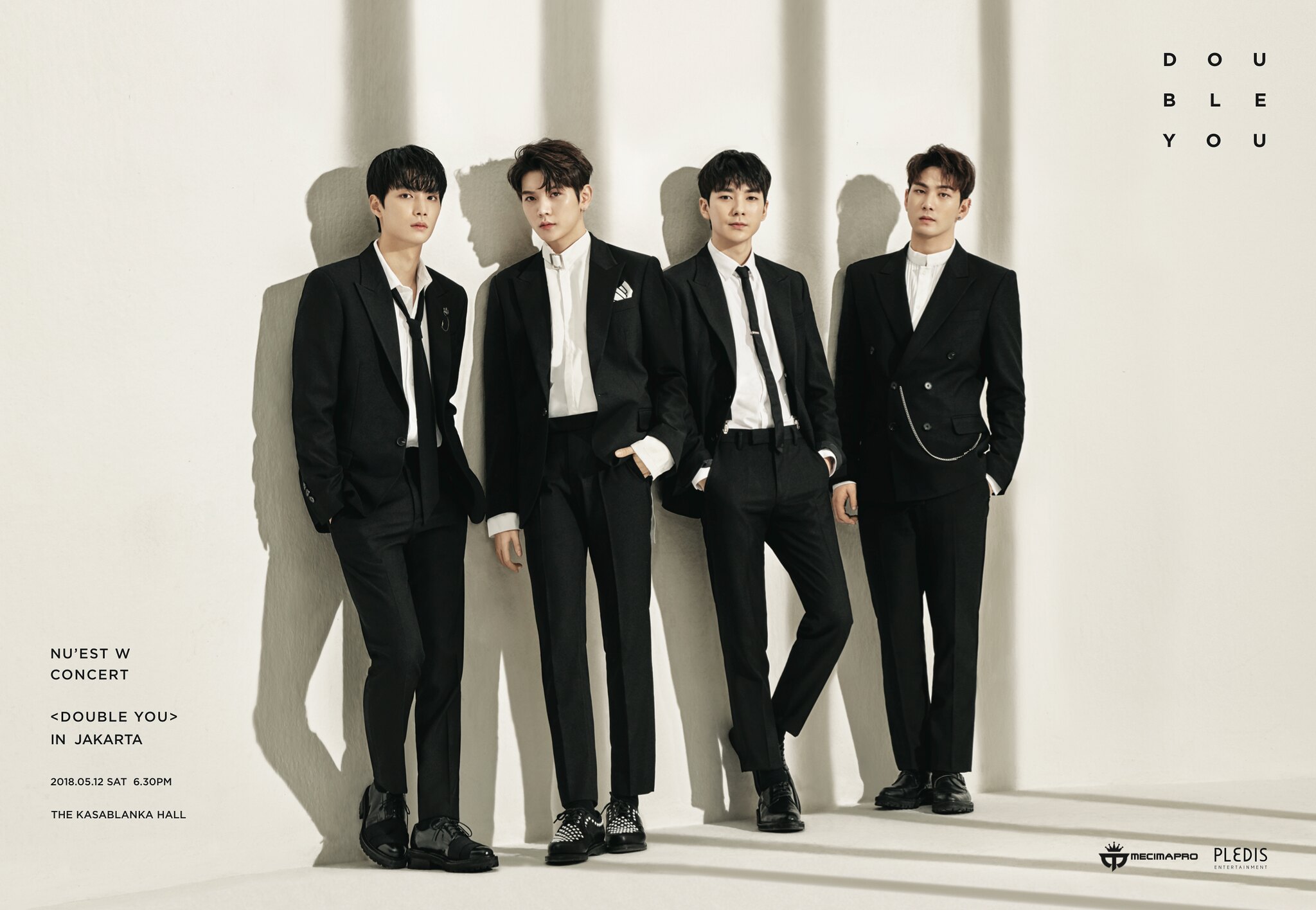 NU’EST W is set to meet their fans in Indonesia through their first concert titled NU’EST W CONCERT <Double You> in Jakarta. NU’EST W has been preparing thoroughly to give Indonesian L.O.Λ.E amazing performances.

MecimaPro, as the promoter of this concert, has officially announced that NU’EST W will be greeting their fans on Saturday, May 12th, 2018 6:30 PM at The Kasablanka Hall.

NU’EST W (뉴이스트-W) is the sub-group of PLEDIS Entertainment’s boy group called NU’EST (뉴이스트). The name NU’EST itself stands for Nu Establish Style Tempo, and it means ‘creating music with a new style’. This five-membered group debuted with their first digital single titled Face in 2012. The group established a huge amount of popularity due to their unique style of music.

The four NU’EST members (JR, ARON, BAEKHO, and REN) formed a unit with the name NU’EST W. Given that NU’EST W does not include all five members, the W stands for ‘Wait’, meaning the boys are waiting to come together again and meet their fans as one complete group.

NU’EST W released their first single titled If You in July 2017 and also managed to sell out their August 2017 fan meeting <L.O.Λ.E & DREAM> in Seoul. The group then released an EP titled W, Here in October 2017.

NU’EST W CONCERT <Double You> started in Seoul on March 16th 2018 with a 3-day show. NU’EST W will showcase breathtaking performances and exciting stages while also meeting their fans closely through this event. 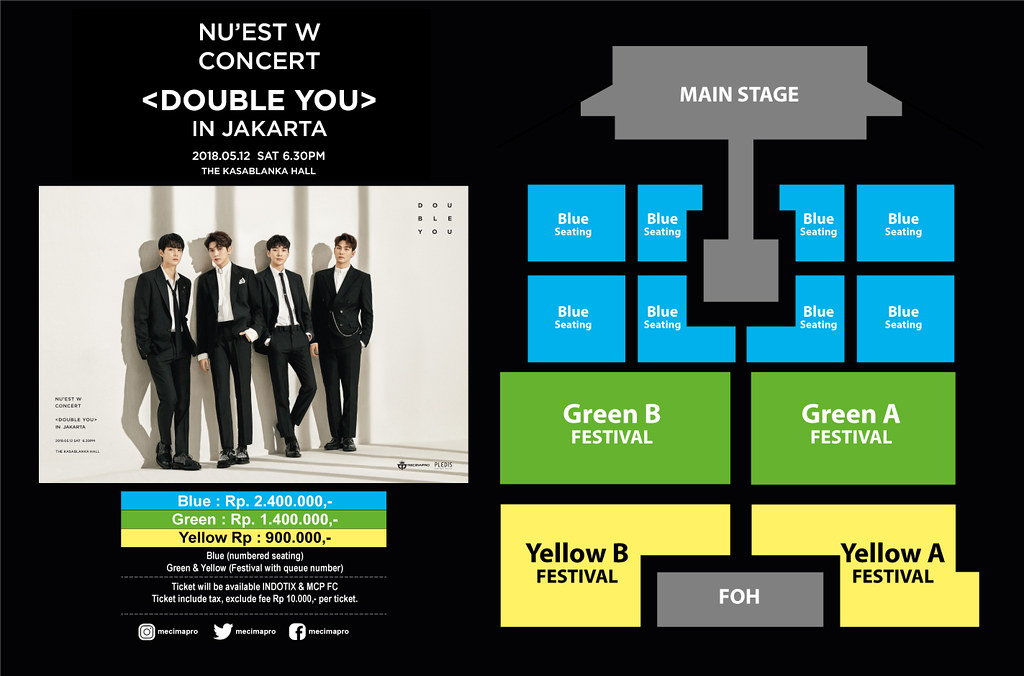 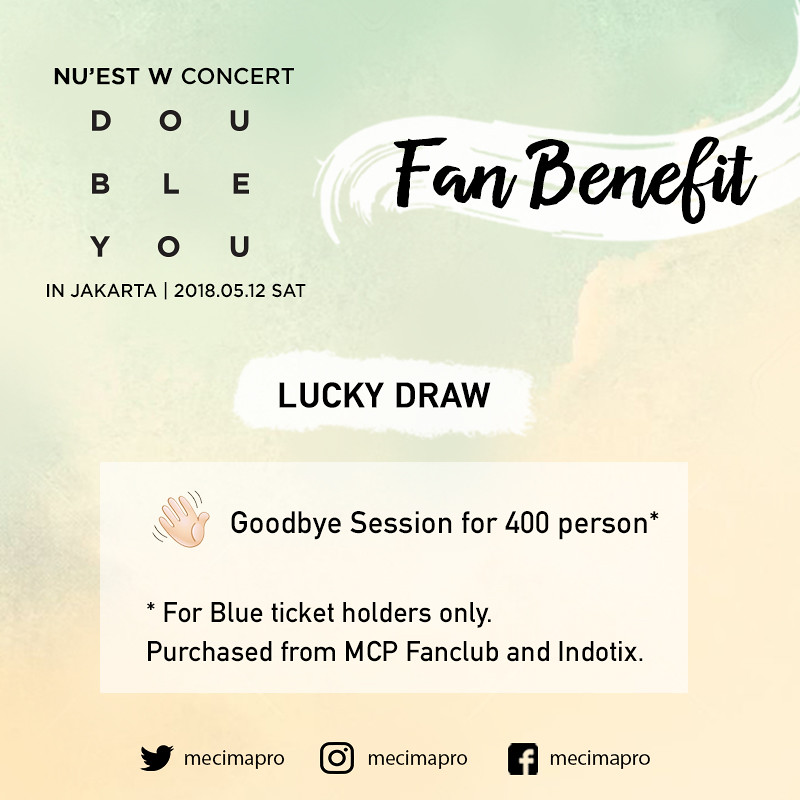 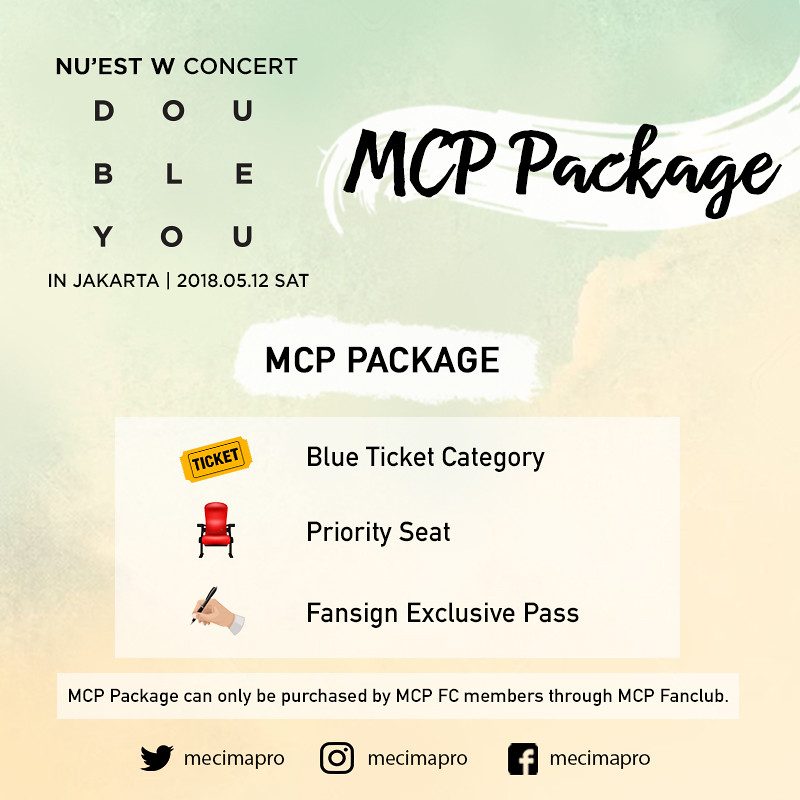 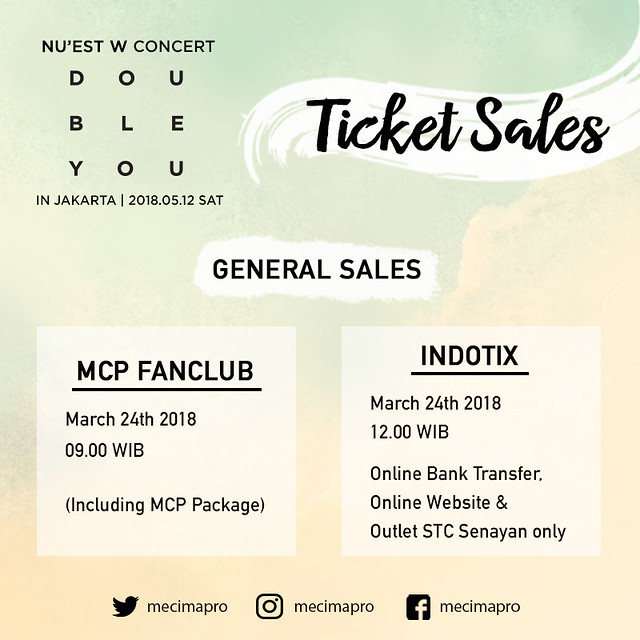