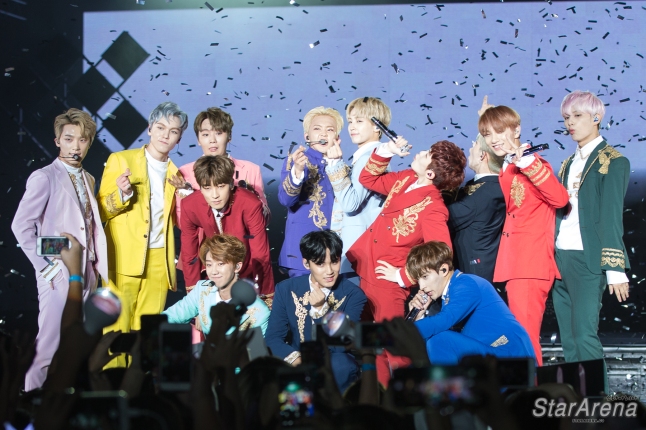 Singapore, 2017 – On August 30th the amazing boy band, SEVENTEEN came to Singapore for their first ever World Tour called “Diamond Edge” in Singapore! SEVENTEEN or also known as SVT, is a South Korean boy group formed by Pledis Entertainment in 2015. The group consists of thirteen members who are separated into three sub-units, each with different areas of specialization: a ‘Hip-Hop Unit’, ‘Vocal Unit’, and ‘Performance Unit’.
END_OF_DOCUMENT_TOKEN_TO_BE_REPLACED