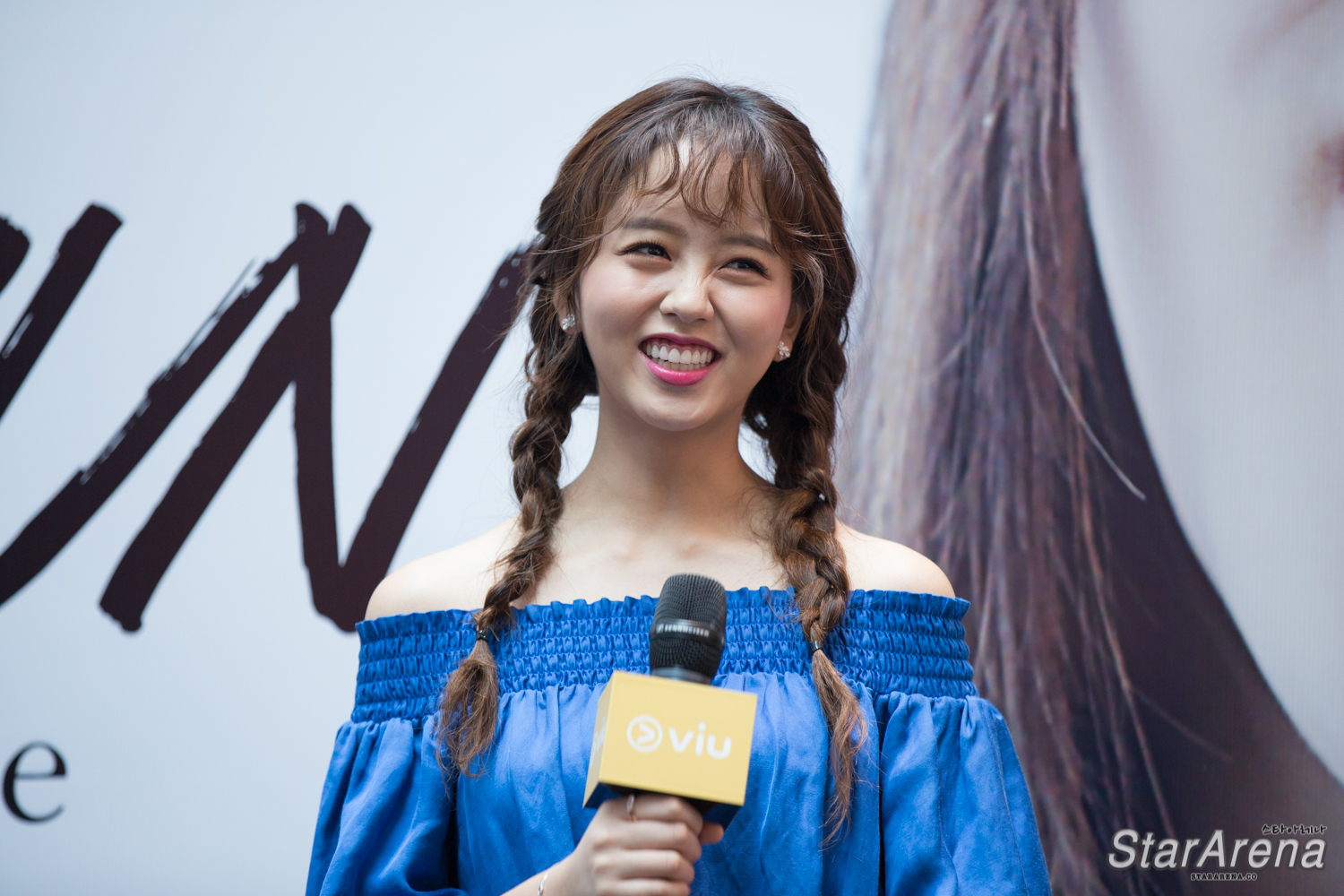 Singapore, 2016 – Former child actress Kim So Hyun came to Singapore for her first ever meet and greet on October 1st to promote her new drama, Bring It On, Ghost.

Kim So Hyun proved her popularity as close to 1,000 fans came for her first ever Meet & Greet in Singapore. She came on stage in awe as she looked around at all the fans who were present for her meet and greet.

The event started off with a mini interview session as the MC started asking her a few questions that fans are dying to know.

It was revealed that she is friends with her fellow child actress, Kim Yoo Jung ever since their childhood acting days. Kim Yoo Jung‘s drama, Love in the Moonlight is airing the same period as hers. She exclaimed, “I work with her in a drama before and now her drama is airing the same time as mine! I find it really interesting and exciting.” Showing her close friendship with her old friend. 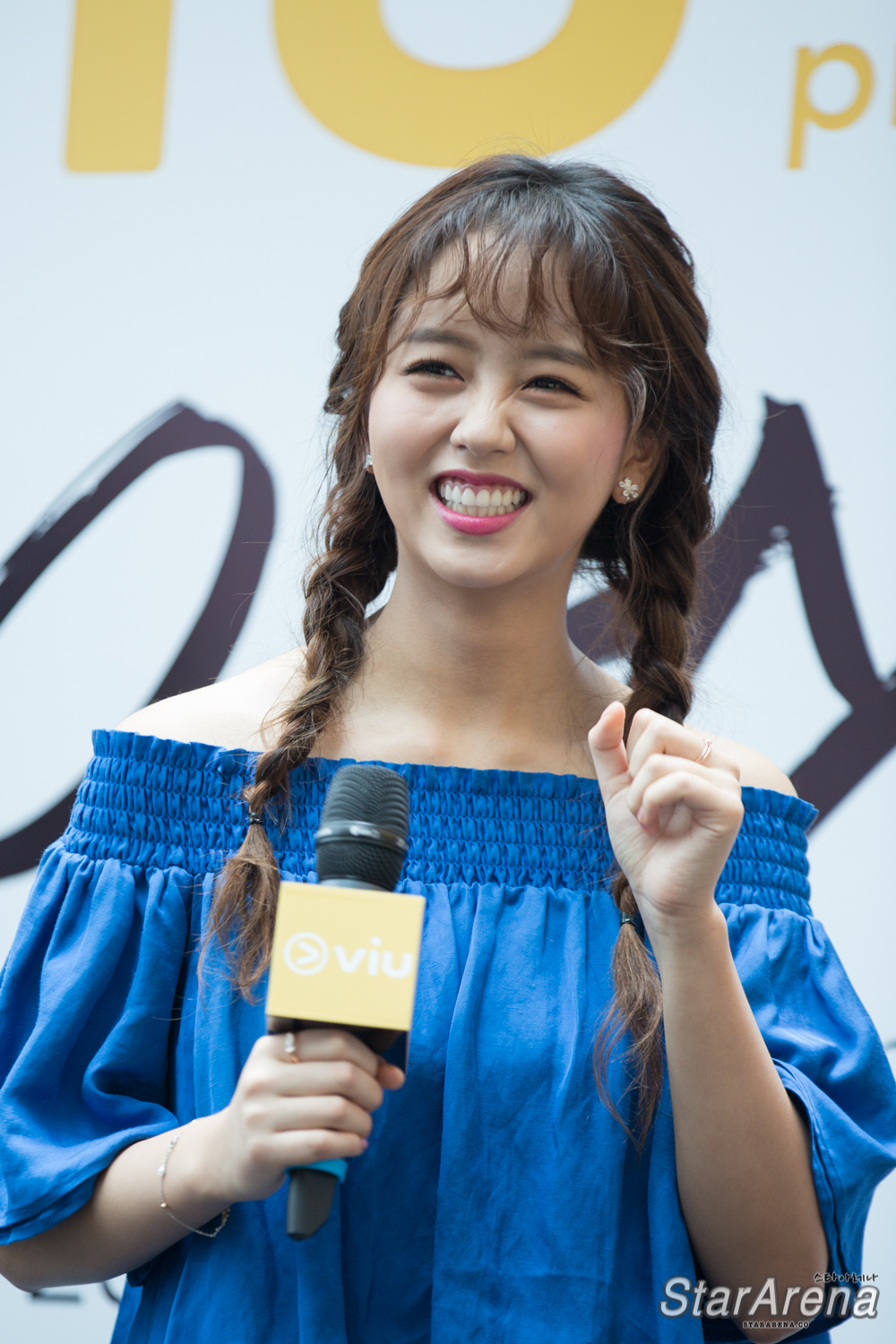 After being told that it was the exam period for students in Singapore right now, she exclaimed, “All the best and hope all of you will pass with flying colors!” to the delight of all the students in the crowd.

It was then time for a mini-game session with 5 lucky fans! Kim So Hyun herself personally picked the fans that she will be playing games with. All the fans tried their best to stand out but eventually only 5 lucky fans gets to be on stage with her.

The first fan burst into tears as she realizes she gets to take a selfie with Kim So Hyun herself. The actress started hugging the fan to make her feel better, to much envy from the rest of the crowd.

The actress and the fans get to have some fun with each other on stage. She even re-enacted a scene from Bring It On, Ghost doing the “Shy Shy Shy” dance from TWICE’s hit song Cheer Up, much to the delight of all her fans present. A fan even get to record a special morning call by the actress herself!

After the games with the fans, it was revealed that there was a surprise video compilation from some lucky fans. Kim So Hyun watched the whole video with a smile and exclaimed, “The video is so full of energy and love. I am so touched by all the effort the fans put to finish the video.” 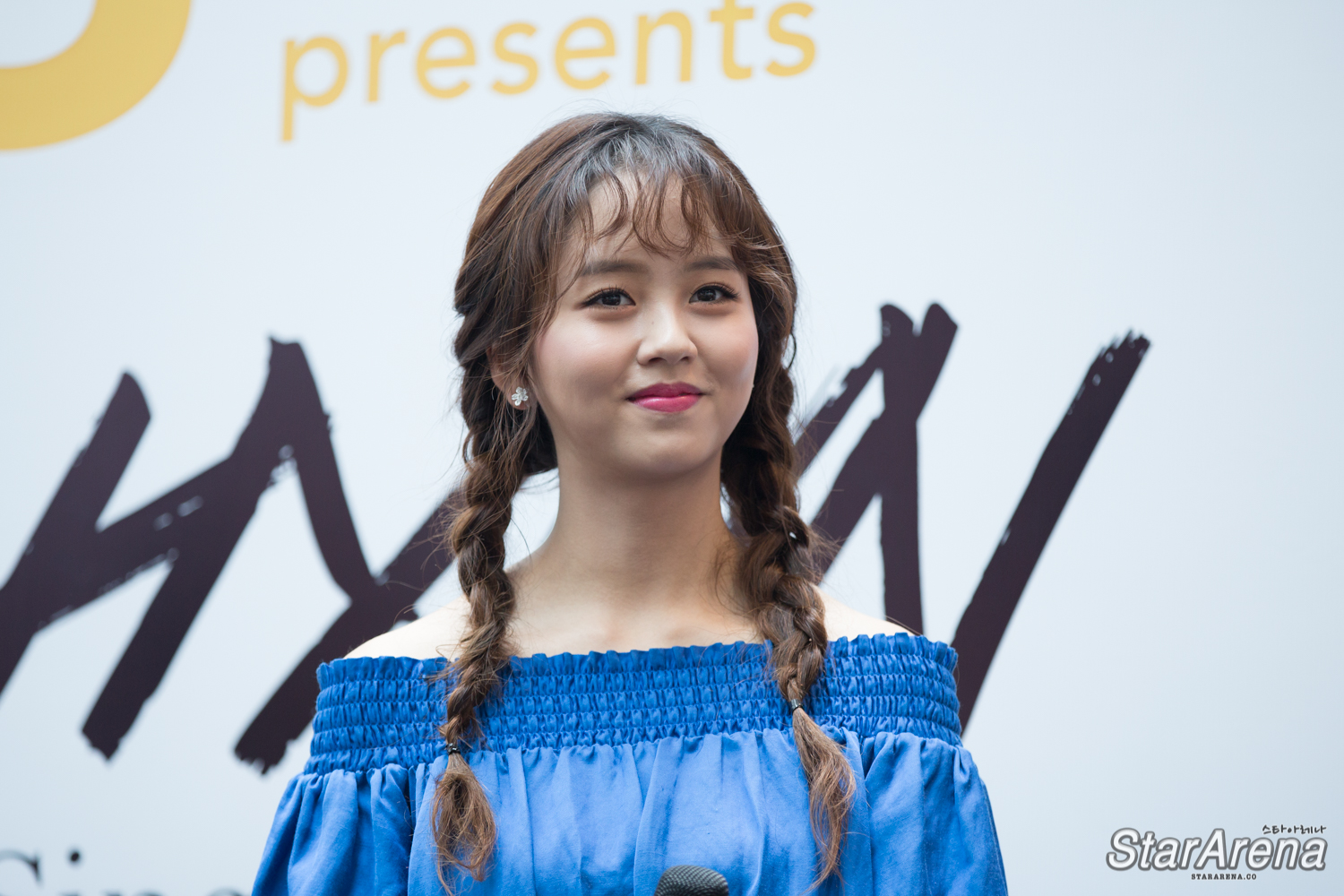 It was then time to wrap up the whole meet and greet. Kim So Hyun got to take selfies and photos with the crowd present and even took pictures holding a special banner, a fan made for her.

She ended off the meet and greet by thanking everyone for their support. She also said, “I’ll try my best to come back again!”

If you have not watched Bring It On, Ghost you can catch all the episodes on the Viu app which is available for download on both Apple and Android devices. Or you may access it via web www.viu.com. Register an account with your facebook or email address to enjoy the Free Viu features outlined above.