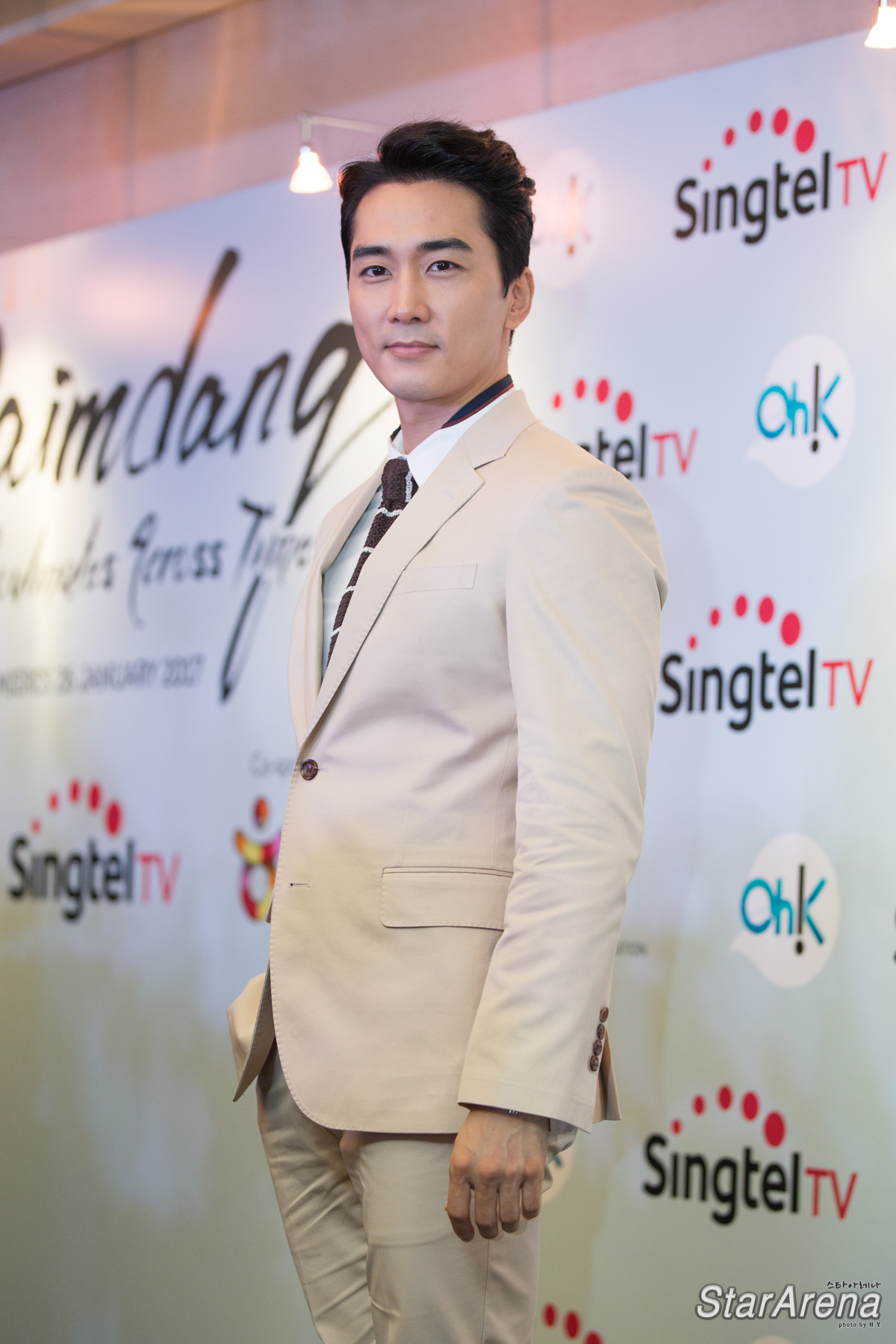 Singapore, 2017 – It has been 2 years since Korean superstar Song Seung Heon came to Singapore and on 7th January, fans of this charismatic actor got to meet him once again during his visit to promote highly-anticipated upcoming drama Saimdang (师任堂). At the press conference, 200 fans got up-close with the charismatic actor and lucky fans had the opportunity to take photos and interact with him, ahead of a public meet and greet session at The Cathay.

Press Conference
Despite arriving in Singapore rather late the previous night, Song Seung Heon greeted the media and fans at the press conference warmly with a big smile, amidst all the flashes and camera shutters. When asked about how it is like to work with Lee Young-ae in this drama, he said, “It has been a while since I appeared on TV and same goes to Lee Young-ae, I think both of us are nervous. I’ve never imagined that I have the chance to act with Lee Young-ae, who is my senior and someone whom I really admire. It is definitely my honour to be able to act alongside her.” 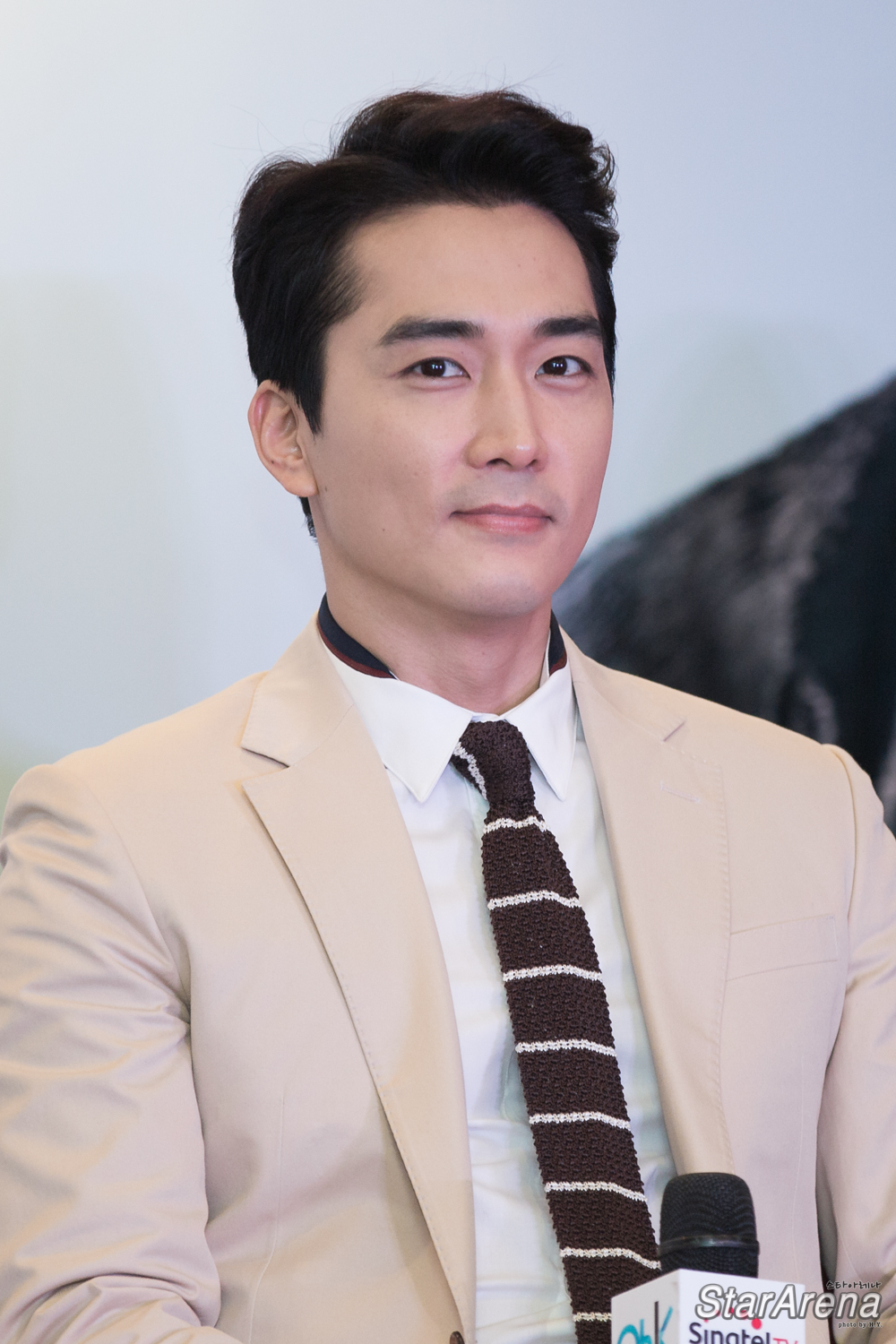 Song Seung Heon also shared a memorable incident that happened during their first shoot of Saimdang. He recounted that both of them made a lot of mistakes and NG scenes at that shoot and it turned out that both him and Lee Young-ae were really nervous.

“TV viewers can of course look forward to Lee Young-ae’s comeback and through this drama you can admire how beautiful Korea is through the scenery in the drama. Do look forward to the beautiful love story between Lee Gyeom (Seong Seung Heon), and Saimdang (Lee Young Ae).”.

Public meet and greet at The Cathay
A huge crowd of 1,500 excited fans turned out to support Song Seung Heon at the public fan meeting in the evening.

These 2 events are proudly brought to you by Singtel and Oh!K.