Singapore, 2017 – After the launch of the tvN Movies press conference, the media had an exclusive interview session with Yeo Jin Goo and Shim Eun Kyung.

Looking as bright as ever, Yeo Jin Goo never stopped smiling throughout the short interview session. Yeo Jin Goo, who started acting since he was small, has played the child version of various celebrities including Joo Ji Hoon and Jo In Sung. When asked which child actor would he want to play as a young him in a drama, he laughed and said, “I think it is the director that would have the rights to choose who will act as me. But young actors nowadays are very bright and passionate. So I hope it is somebody that can be an energy booster to the field.”

Having acted in so many dramas and movies, he shared with us how he usually prepare for his roles, “Before we actually start on a drama, I would meet up with the director and we would read the script a lot and from there we see what kind of emotions to bring out from there. During the film, I would talk and work it out with a lot of seniors.”

Being in the industry for very long, it is no surprise that he have made a lot of friends throughout his career. He shared that he is pretty close to the popular Park Bo Gum and Kim Min Jae. “A lot of people say Park Min Jae and I look alike. He is actually my university friend too!” he added.

Lately, the drama trend of a noona-dongsaeng relationship is getting really popular. When asked which female actress he would love to act alongside with, he laughed heartily and shared, “There is a very popular drama nowadays, Goblin, with Kim Go Eun. I would love to work with her.” He added, “Also with Shim Eun Kyung. When I know that she is coming today, I was really nervous. I myself is her fan, so I’m actually really looking forward to working with her in the future.”

With her chic short hair, Shim Eun Kyung gave a very matured feel as she sat down for a short interview session with the media.

Being an actress since she was very young, she had her fair share of acting roles. When asked which role was the most relatable, she shared, “It is the recent one, “Ms. Granny”. It gave me a lot of good memories while filming and it was a good stepping stone for me to develop from a child actress.”.

Although she has acted in a variety of roles, she wishes to try other roles too. “People generally think of me as someone bright because of my bright and cheerful roles. So I would want to try the antagonist role or the bad role. Or something more serious!”, she explained. 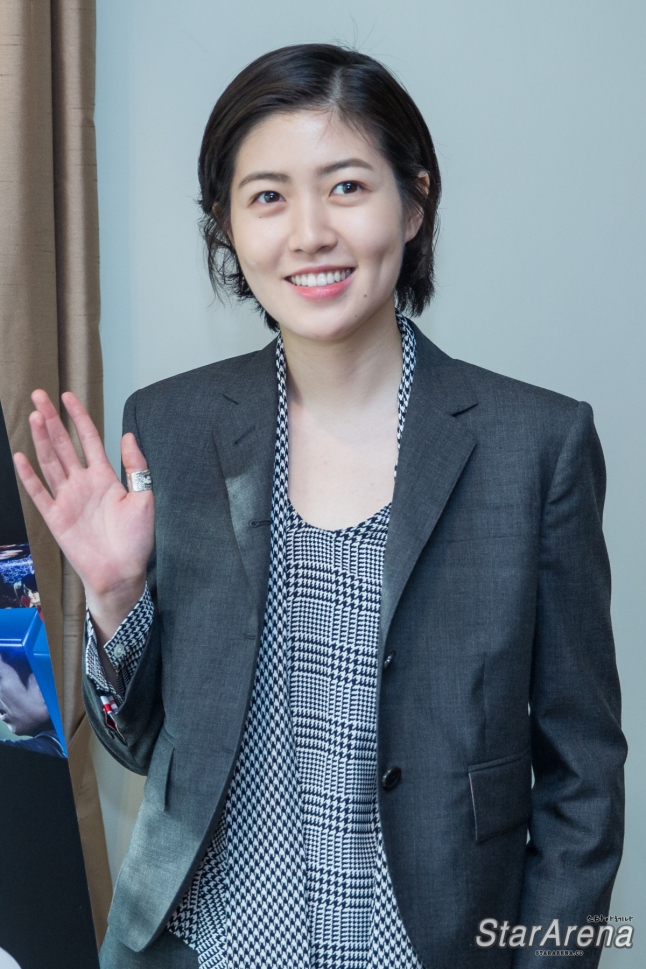 Previously in the press conference, Shim Eun Kyung have shared that she would be in 3 movies that are set to be released this year. The first movie is titled, “Fabricated City” which stars popular actor, Ji Chang Wook. “I personally have high expectations for this movie. When I first read the script, I thought it was amazing. I acted as an antisocial hacker and this is different from my usual roles.”, she added.

Her second movie is also with another hearthrob, Lee Seung Gi. The movie is called “Marital Harmony”, though there are no exact dates of release, it is set to come out sometime this year. She shared, “I used to do a lot of historical dramas when I was young so I’m curious as to how this will turn out after so long.”. 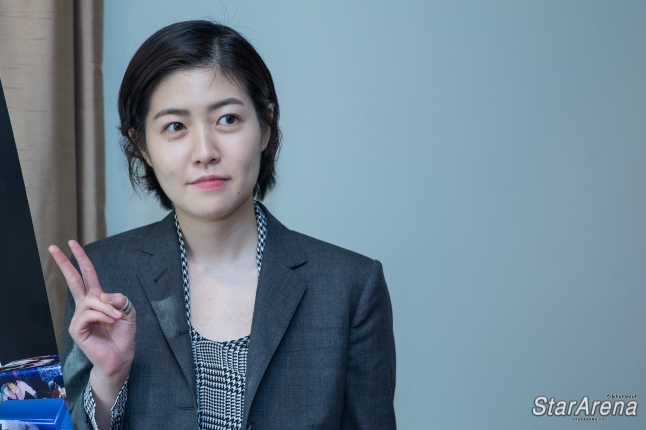 The third movie is a political drama with Choi Min-Sik, called “Special Citizen”. According to Shim Eun Kyung, the movie itself is very serious and has a political tone so it is something different from her previous movies. “I had to try a different mood and style of acting.”, she added.

Being still in her youth, she stresses the importance of maximizing our youth. She explained, “I believe that being a youth means you still are able to dream and try something new. There are more opportunities and room to make mistakes. So we should enjoy our youth as much as we can!”,

Both Shim Eun Kyung and Yeo Jin Goo are set to appear at Suntec City for a small tvN Movies Award Presentation later that day.

We would like to thank tvN Asia for the invite to this exclusive interview session.