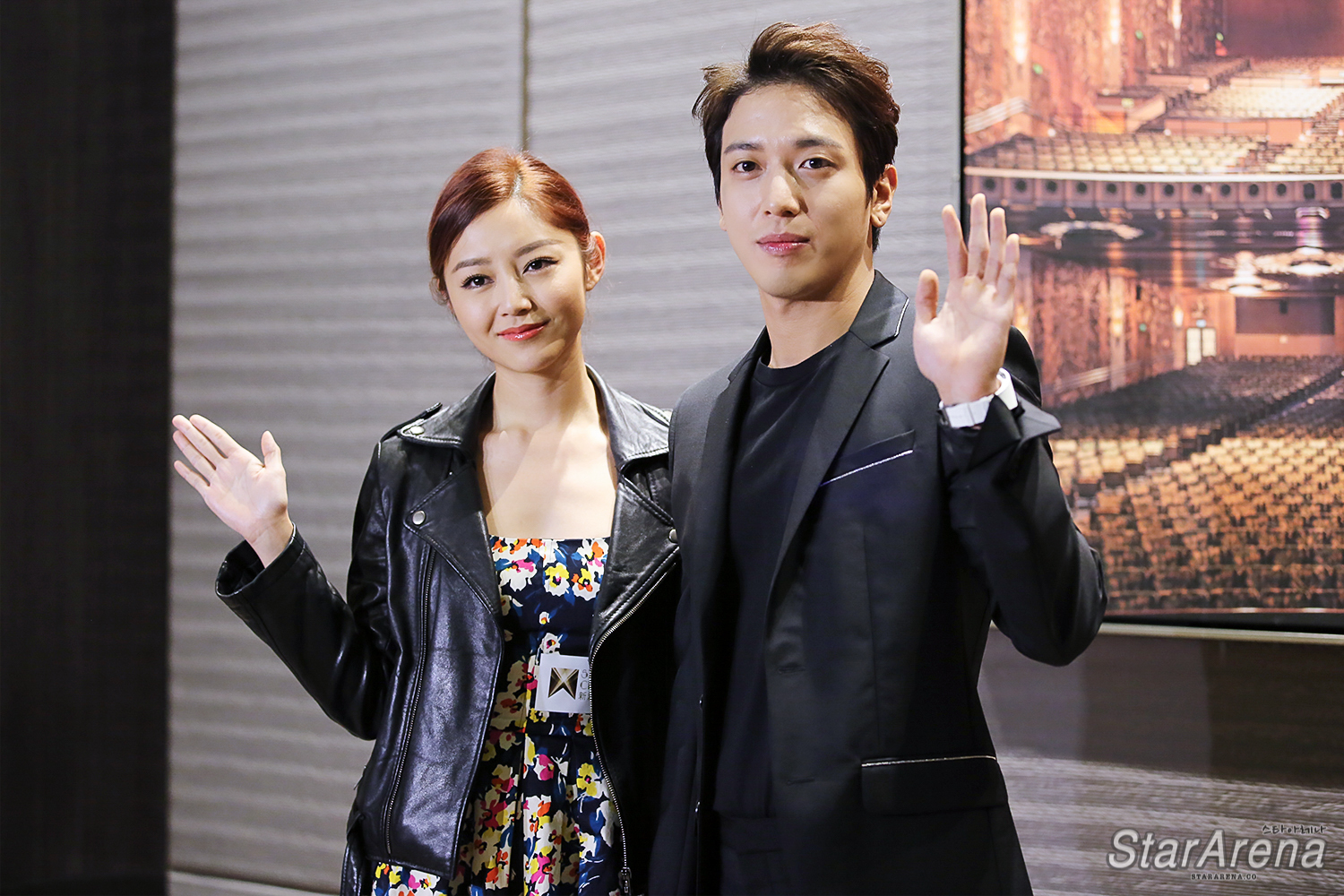 Macau, 2017 – Stars of <Cook up a Storm> recently met up with media and fans at an exclusive fan meeting session in Macau. Held on 15th January,  Nicholas Tse and Kpop boy band, CNBlue, lead singer, Jung Yong Hwa, and female actress Wei Shi Ya attended this event to promote this upcoming movie which will premiere on 10th Feb, 2017 in Macau.

Before the commencement of the fan meet, Jung Yong Hwa and Wei Shi Ya met up with the media for a short interview. Yong Hwa mentioned that initially he knew very little about cooking but whilst filming this movie, he got to understand cooking a bit more and eventually he fell in love with it! He also mentioned that the dish he can cook best is spaghetti. He then shared that the first person he cooked for is his mother, who teared after eating the food he prepared. It turns out that he added way too much chili into the dish, making it too spicy. Nevertheless, she liked the dish. Yong Hwa also added that if there is any chance, he wishes to cook for his wife and kids in the future.

When asked if he had any conversations about music with Nicholas Tse, he mentioned that as this was a movie about cooking, most of their conversations were about acting and cooking, but he hopes that there will be chance in the future for music-related collaborations.  Yong Hwa also seemed really excited when he recalled the time when they were filming in Prague. He shared that he felt like a real chef while filming in a very classy restaurant. 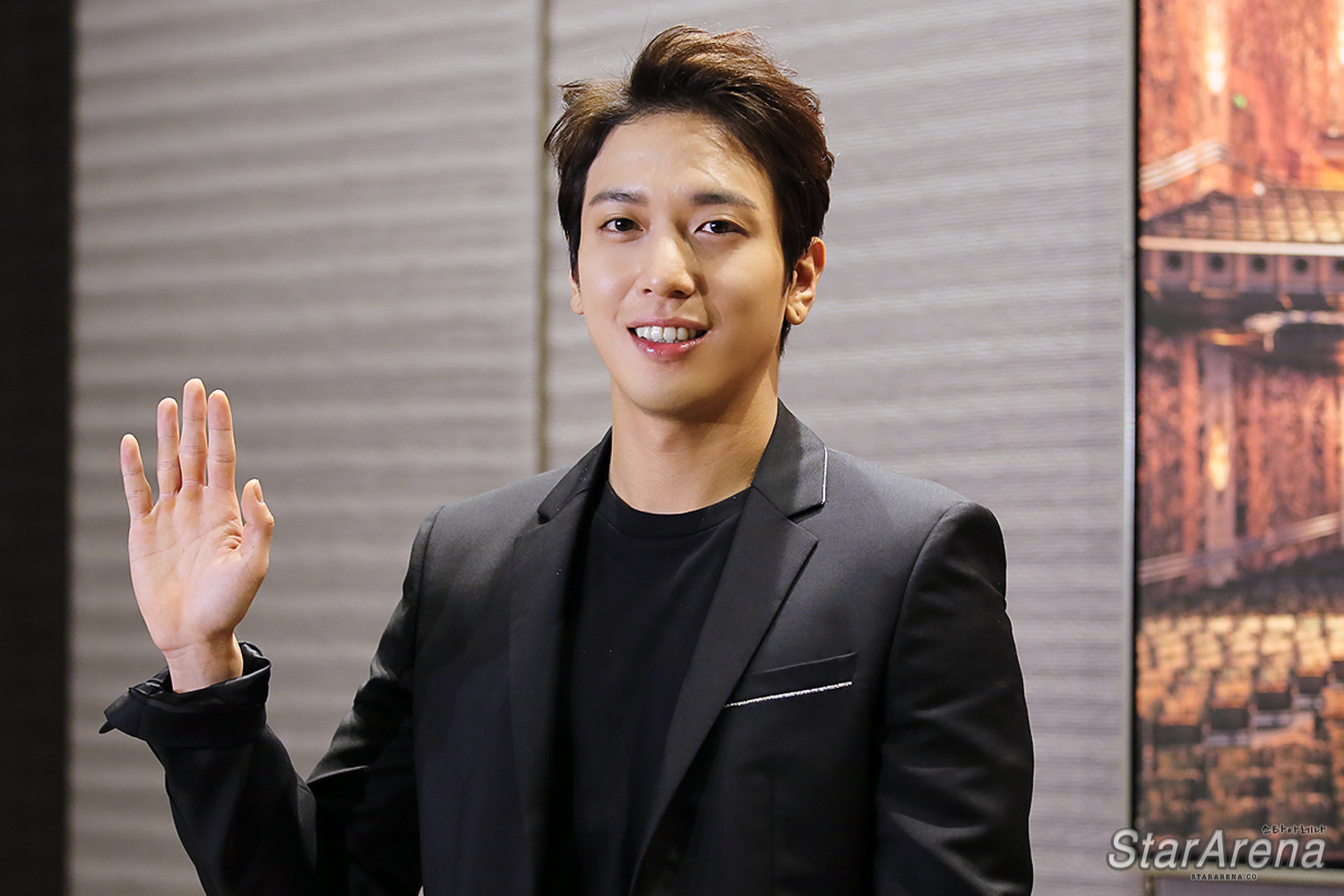 A fan meet was then held after the media interview. Over a thousand fans attended this exclusive fan meet with the stars and some even had the chance to play games with the stars themselves.