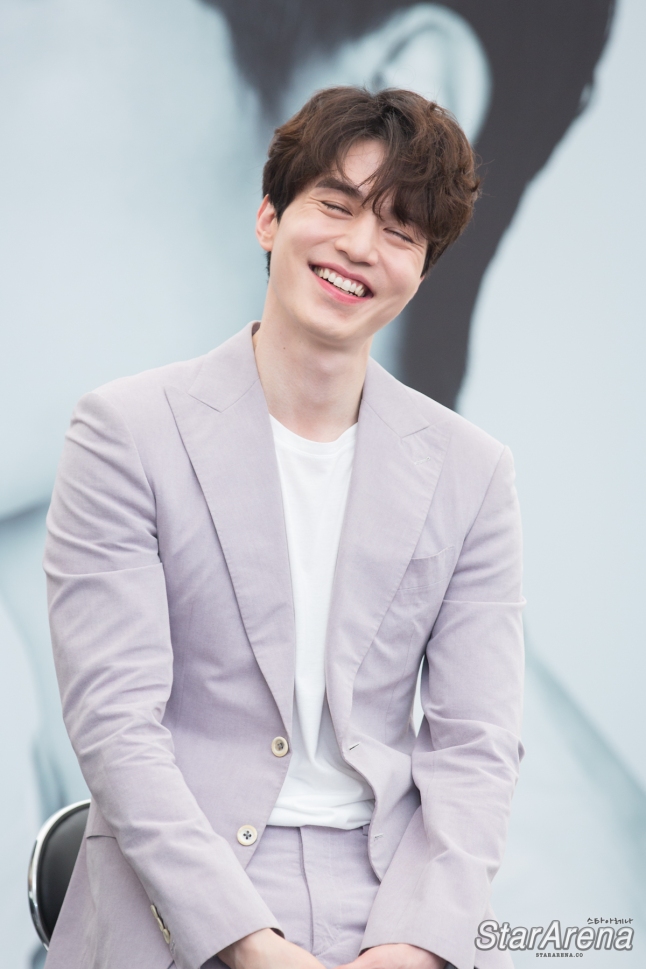 Singapore, 2017 – Everyone’s favorite Grim Reaper, Lee Dong Wook, came to Singapore for a fan meet on April 15 as part of his <For My Dear> Asia Tour Fan meeting. The fan meet was filled brimming with passionate fans who were all excited to see their favorite actor in real life.

The venue erupted with cheers as soon as Lee Dong Wook came on stage. He can’t seem to stop smiling and laughing as he greets all his fans. He shared that it has been 6 years since he came to Singapore and believes that he is still as energetic and bright as before.

The fan meet is broken up into different segments to make it more fun for the fans present! The first segment was “My Moment” where photos of his moments were shown to the audience. One of the photos showed was a picture of his radio show where he DJ-ed live on the 12th every month. 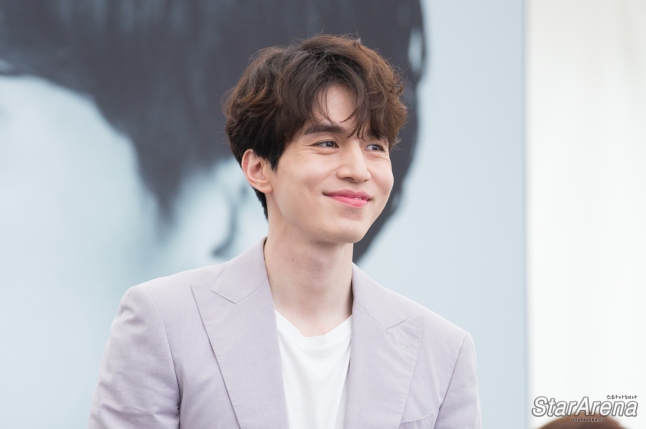 Lee Dong Wook also shared that the first time he came to Singapore was because of one of his older dramas, “Scent of a Woman”. He said the drama was very memorable and special to him as it was the first drama he filmed after he came out of the army. He explained, “I really had a hard time in the 2 years I was in the army because I was worried my fans will forget me, but this drama helped me kicked off well,”.

Another segment of his fan meet is the “My Fans” segment. The segment where all the fans are waiting for – an opportunity to interact up close and personal with the actor himself. Lee Dong Wook and the fans played many interesting games together which includes reenacting scenes and the famous “staring” game. Lucky fans who participated even got hugs from Lee Dong Wook himself! 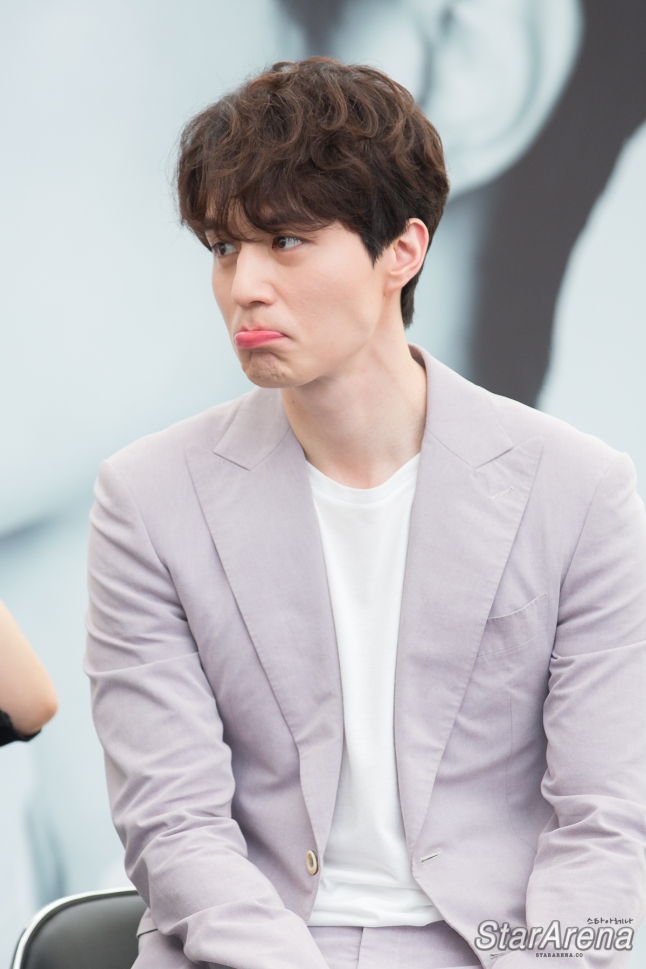 As the fan meet came to a close, Lee Dong Wook even performed a short version of Twice’s TT making the fans scream for more! He even tried to incorporate Singlish into his goodbye speech by exclaiming, “Thank you lah! See you again lah!”. He can’t stop laughing and questioned, “So everything just ends with a lah?”.

He ended the 2-hour long fan meet with an OST from “Bubble Gum” called “My Time Towards You” much to the fans enlightenment. He showed gratitude to all his fans present and exclaimed, “I hope to see you all again this year be it for a drama or movie!”. He even took a group photo with all the fans.

After the whole fan meet experience, it is no surprise that Lee Dong Wook is not only an amazing actor but also the most down-to-earth entertainer as well. His genuine and sincere character still amazes me and I am sure the fans will be counting down to the next time Lee Dong Wook steps on this lion city – hopefully, we would not have to wait 6 years!