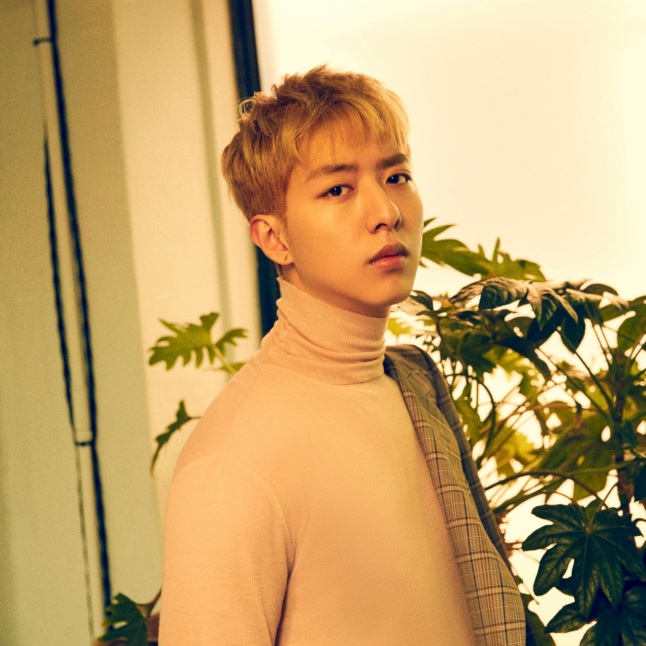 Singapore, 2017 – The search is on for international talents to perform at the 2017 K-Pop World Festival in Changwon! With preliminary rounds being held in around 70 countries, this global competition is the ideal stage to showcase your talent in bid to represent Singapore in the upcoming stages of the competition. Shortlisted preliminary finalists can look forward to an ultimate chance to visit Korea to experience the Korean culture and have the chance to share the stage with some of the biggest names in Korean Pop Music industry like TWICE and BTS!

Returning for the 4th year running, the KBS K-Pop World Festival (Singapore Preliminaries) is set to take centre stage as a stand-alone event, at Our Tampines Hub on 5th August 2017, with CNBLUE’s Lee Jung Shin, making a special appearance as part of the judging panel!

The competition is now open to all who work/study and reside in Singapore excluding tourist. Participants should also be of non-Korean descent and will be representing Singapore for this competition.

Interested participants may compete under two categories – vocal and dance performance. As the competition intensifies, all performance groups will be required to lip-sync to their cover songs during their performances. The winners of the performance category are then required to submit a separate audio recording of their vocals for the international judging process. While there is no restriction on the number of members for performance groups, it is strongly recommended that they have the same number of members as the original K-Pop band that they are covering.

Under the vocal category, there is no limit to the number of vocalists per act. However KBS reserves the right to remove any vocalist from the subsequent rounds if they are deemed to not be of significant contribution to the team. Vocal acts are now given the option to have up to 2 additional backup dancers to spice up their performance.

Auditions will be held over two days from 8th-9th July. Thereafter, shortlisted applicants will be invited to battle it out live on stage at the Singapore Preliminary of the K-Pop World Festival 2017, where the top two acts (chosen from both Vocals and Performance categories combined) will move on to participate in the next round of online judging, representing Singapore in the competition against their international counterparts. 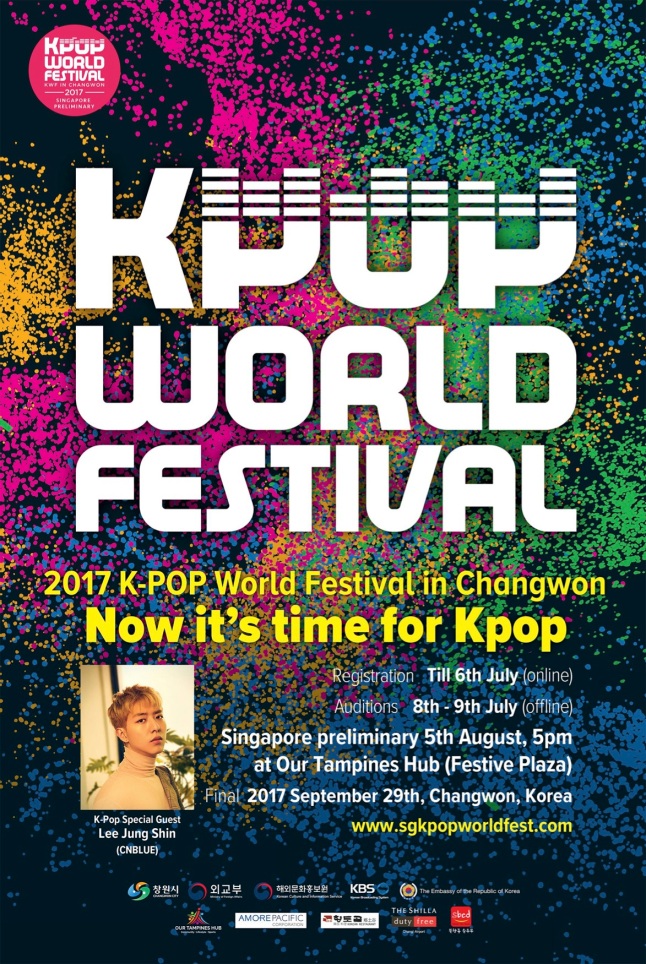