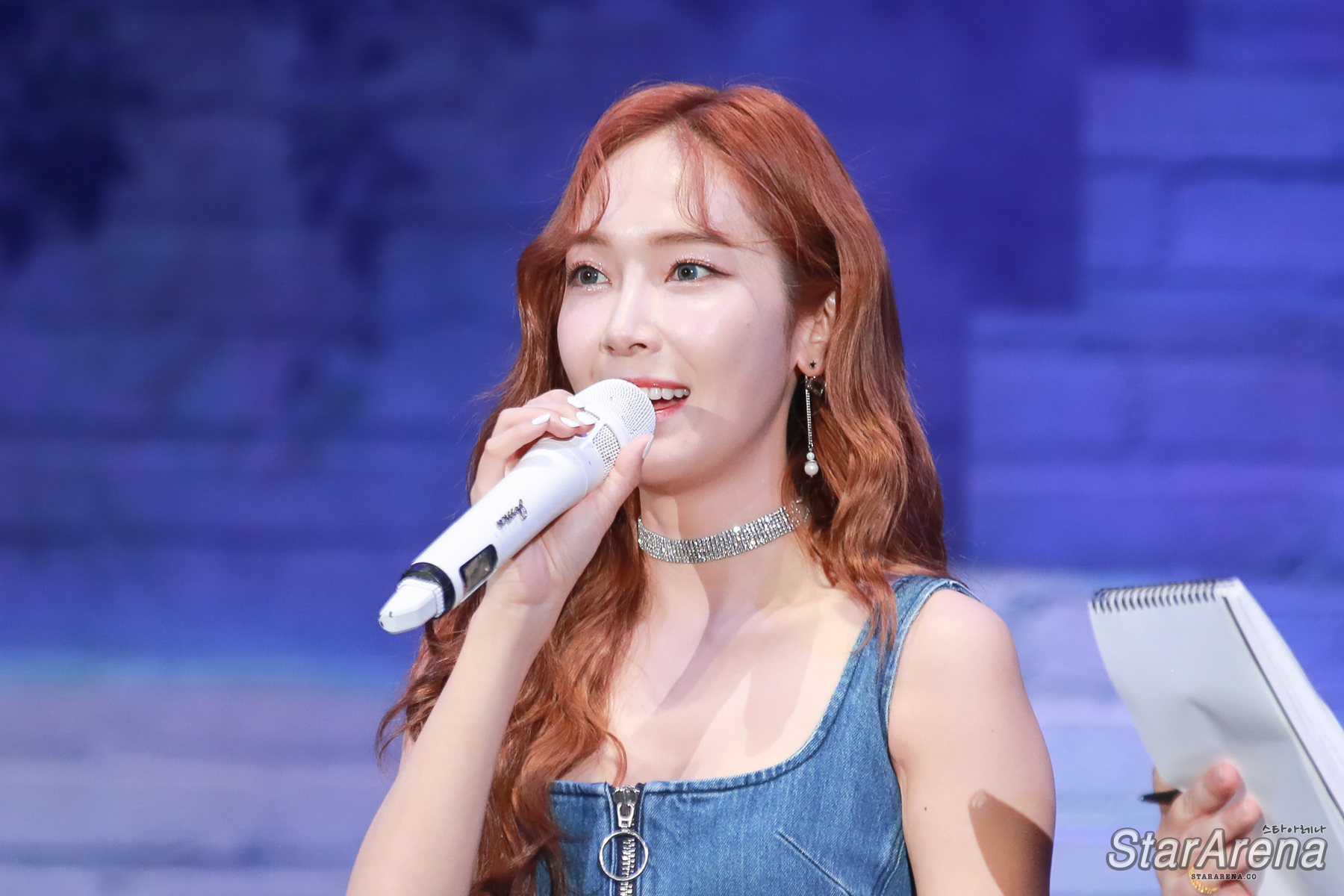 At the concert, Jessica announced that she will be releasing her new album in August, hoping to give her fans a surprise.

After singing ‘Dancing on the Moon’, Jessica commented that this is the first time she is performing this song on stage.

Taiwan Golden Stars also prepared fan events and a VCR for Jessica, which made her so touched that she teared.

Out of the many songs she sang, Jessica specially prepared a Chinese song ‘隱形的翅膀’ (Original song by Angela Zhang) for Taiwan fans. She also added that this is a song that she really liked. 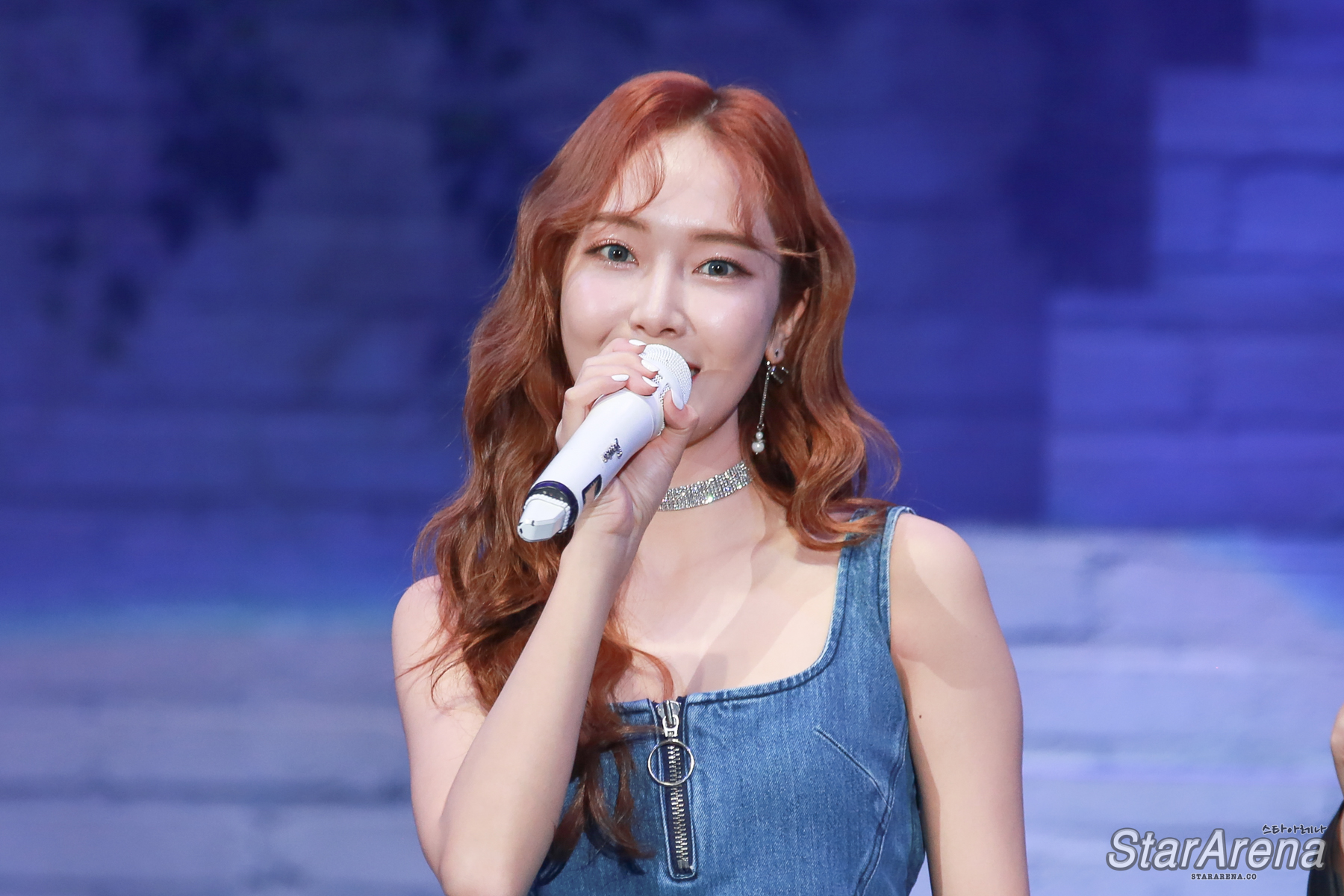 Jessica then ended the concert with ‘Starry night’, a song from her new album which she explained was a small surprise for the fans.