Shortlisted preliminary finalists get to visit South Korea to experience the Korean culture and have the chance to share the stage with some of the biggest names in Korean Pop Music industry like TWICE and BTS! On top of that, the Singapore Preliminaries was graced by a special appearance of Korean singer CNBLUE’s Lee Jung Shin, who was also part of the judging panel. 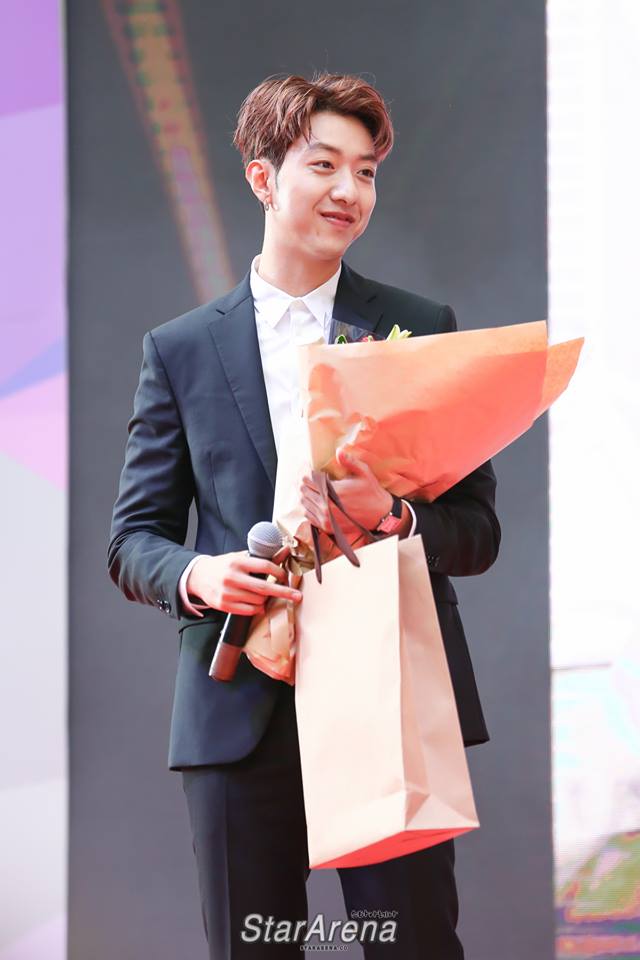 Many fans gathered to catch a glimpse of their favorite idol and also to catch the exciting preliminary performances. As soon as the special judge, Lee Jung Shin came up on stage, the whole venue erupted with cheers and applauses.

Lee Jung Shin expressed his delight at seeing so many fans present and also shared, “I’m very happy to be back in Singapore to see the clean and green city and also to see all the happy faces of the fans!”. The fans shouted “Oppa Saranghaeyo” in return, which translates to “I love you!” much to the happiness of Lee Jung Shin.

Lee Jung Shin shared that he had just wrapped up filming for his latest drama, My Sassy Girl and is now busy working on CNBLUE’s latest album. Despite being busy with the album preparations, he is still hoping for a new drama project and is also busy with their Asia Tour.

With the auditions for the K-pop World Festival, K-pop fans all over the world get to showcase their talents and experience how it feels like being an idol. When asked how he felt about being an idol, Lee Jung Shin shared, “Being an idol is definitely not easy but I am really happy that my journey has been great. There were a lot of happy memories!”.

After the short interview session, a Singapore fan got to go up on stage to present Lee Jung Shin a special gift. In exchange, Lee Jung Shin also picked a special fan from the crowd to gift his personal beloved belonging.

As expected, all the fans started cheering and raising their hands to be picked. Lee Jung Shin exclaimed, “I really wish I could give this gift to all the fans here! It is a pity to just give one!”. He eventually picked one fan and gave her a special T-shirt with his autograph! The lucky fan even got a picture taken with him, much to the envy of the crowd. 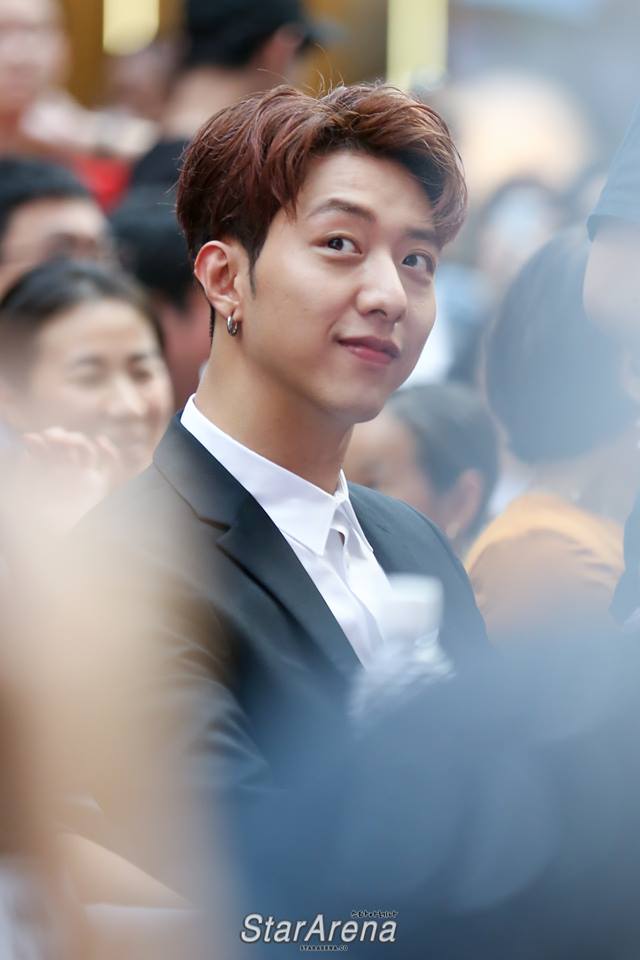 After spending some time with the crowd, it is then time to begin the K-pop World Festival (Singapore Preliminaries). There were a lot of amazing performances and acts. Lee Jung Shin himself was very impressed by all the talented individuals! In the end, only one winner in the Vocal category and one winner in the Performace category was chosen to visit South Korea and perform at the K-pop World Festival in Changwon.