Hong Kong, 2017 – Celebrating their 68 years of independence, artists from China, Korea and Hong Kong were invited to perform at this year ‘National Day Youth Concert in Hong Kong’.

Infinite who has been gracing the concert since 3 years ago, brought along 5 songs; ‘Cover girl’, ‘Can You Smile’, ‘Thank You’, ‘Be Mine’ and ‘The Eye’. 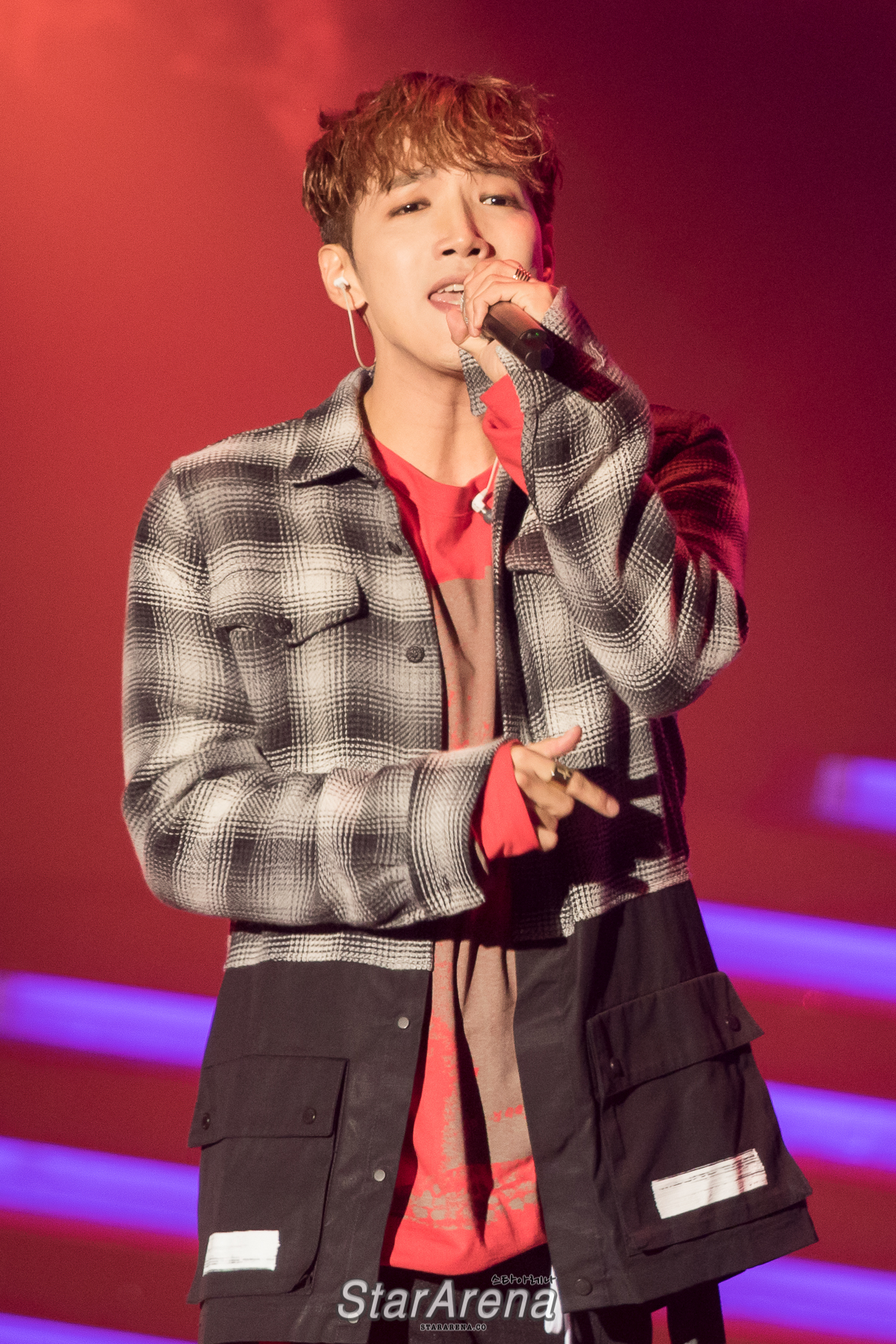 Agency-mate Baek Ayeon presented the crowd with ‘Shouldn’t Have’, ‘A Good Boy’, ‘Sweet Lies’ and ‘So-so’. 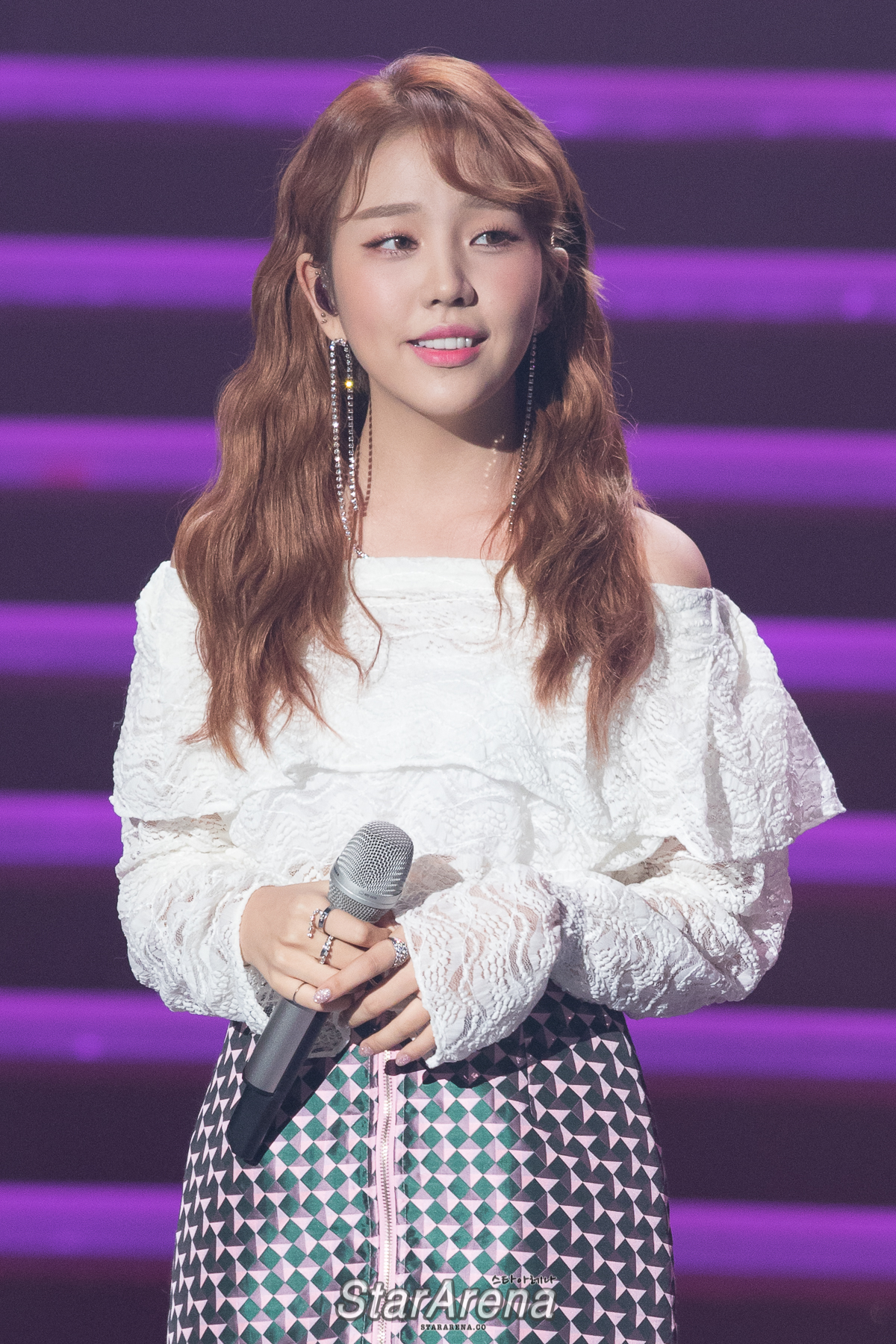 Prior to their performance, they also attended an interview with the media. Baek A Yeon demonstrated her fluent Cantonese when she greeted the media. When asked if she would challenge dancing in the future as she has always been a composer-singer, she replied that when she first came to Hong Kong 2 years ago, the song she chose to perform was her first sing-dance song! If the fans would like to see her dancing she would definitely attempt it again!

The media was concerned with Jun. K’s injury, to which he said that he is doing well, has had a complete recovery and ask fans not to worry. He mentioned that he is pondering on what style and ways he should meet his fans again in the future and he is enlisting in the army in the near future but before that, he hopes to meet the fans again with a better him!

Infinite shared that they had tried several Hong Kong must-eats which include Milk Tea with bubbles and egg tarts. Even though they really hope to tour the night market in Hong Kong and getting suggestions from their fans on what to eat, their schedules do not allow them to do so as they normally have to leave the following day. They happily disclosed that although they have not gotten a fixed come back date, they have been going in the recording studio for the new album and hope that everyone will be able to see them with their new album soon!

Every member has a different plan currently, Sung Gyu solo album will be in the market soon, Sung Yeol will be participating in a drama and for L, he is currently on his Asia tour meeting fans from all around the world and for Dongwoo, he has been participating in variety programmes recently!