Jakarta, 2017 – No more Monday Blues in our dictionary. At least that was what Hyukoh’s fans felt last Monday. The South Korea’s arguably most popular indie band held for the first time their concert in Jakarta, Indonesia at The Establishment SCBD on November 27! Vocals Oh Hyuk, lead guitar Lim Hyunjae, bass Im Donggun, and drums Lee Inwoo directly flew from Singapore to Jakarta to prepare their best performance for their diehard fans in Indonesia. 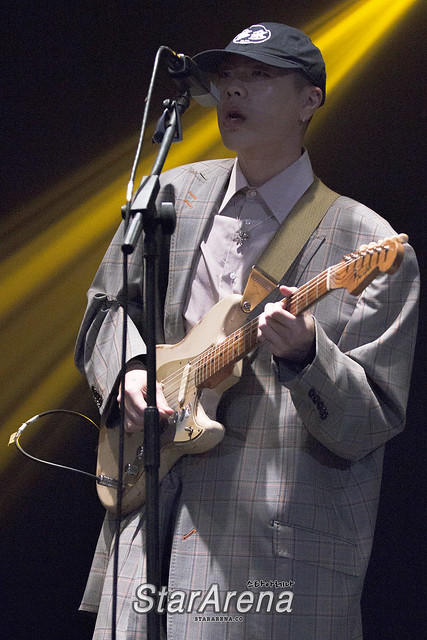 The clock strike at 20:30 and the venue light dimmed, fans’ scream heightened when four men in coffee brown oversized suits appeared on stage. Yes, Hyukoh was here! Not wanting to make their fans wait, they officially began their stage with the song from their newest album, ‘Tokyo Inn’. The venue was getting hotter as they played their other hit songs, ‘Comes and Goes’, and ‘Leather Jacket’.

“Hello everybody, we are Hyukoh from South Korea,” front-liner Oh Hyuk greeted the fans for the first time that night. “This is our first time in Indonesia, I hope you guys having a good time”. They continued their performance with ‘Panda Bear’. Fans sang along to the hit song, creating an even better mood for the performing band. 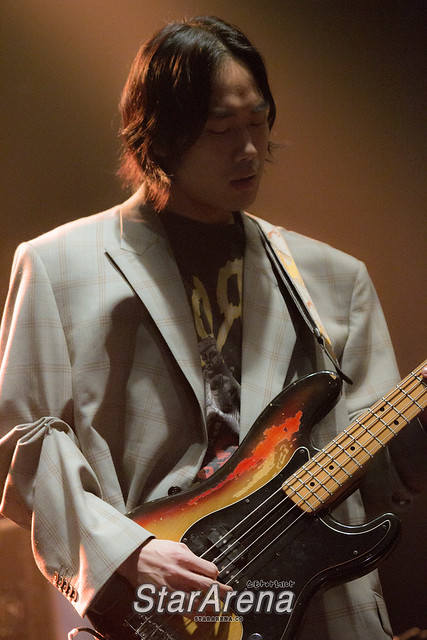 Lim Hyunjae fired up the venue with his guitar into as they began to perform ‘Wanli’ before continuing to ‘Masitnonsoul’. Hyunjae battled his guitar play with drums hits of Inwoo, gaining screams from fans who cheered for their hot battle. Hyukoh weren’t lying when they promised to bring the best experience to the concert; fans were really pampered by their top notch performances!

Fans immediately brought into the mood when Hyunjae and Inwoo started the intro melody of ‘Mer’. ‘Gondry’ made the fans shiver because of the emotion Oh Hyuk emitted from his voice. But the band leader took out his phone as fans turned on their flashlight as a project for song ‘Tomboy’. Seems like it was a really memorable night for Hyukoh! 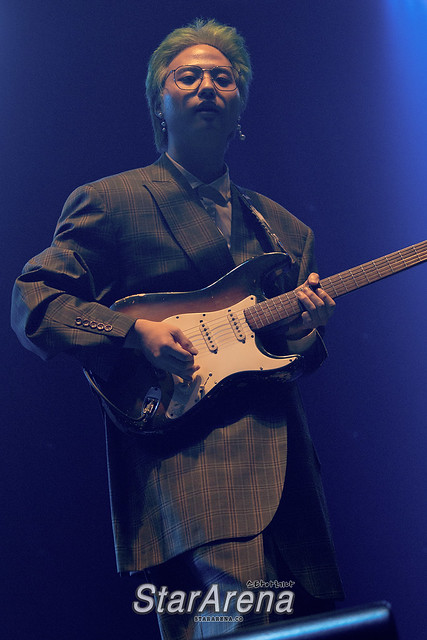 The band signaling the end of their concert with ‘Paul’ and left the stage. Fans didn’t leave the venue but instead asked for more because “We want more!” A few minutes later one by one Hyukoh member came back to the stage to prepare for their encore stage, ‘Hooka’. They also brought the song that led them to the beginning of their fame, ‘Wi Ing Wi Ing’, making the fans sang along and danced to the beat! They officially ended that night’s concert with a song from their album 23, ‘Surf Boy’.

“Thank you. Can we take a picture?” Oh Hyuk rather cutely asked fans to stay at the venue for a little bit more as all four members descended the stage to capture a few pics with their Indonesian fans that night. 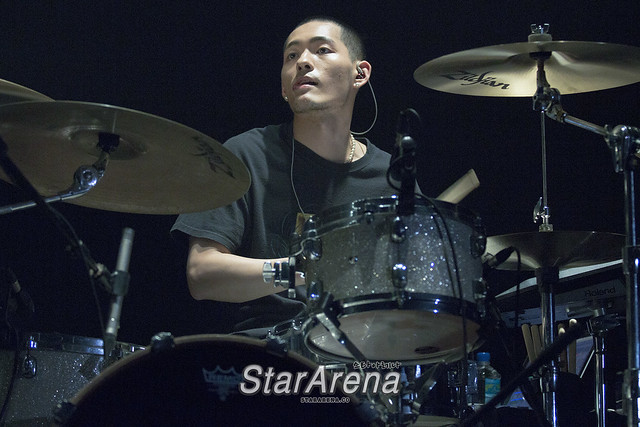 Hyukoh performed for around an hour and a half with 19 songs, such as ‘2002WorldCup’, ‘Wonderful Barn’, ‘Jesus Lived in A Motel Room’, ‘Die Alone’, ‘Simon’, and ‘Reserved Seat’. Indonesia is their last stop for Hyukoh’s World Tour 2017 before they go back to perform in local cities in Korea. Previously, they have greeted their fans across Europe, North America, and various countries in Asia.

Article by: Tsurayya
Photo by: AF