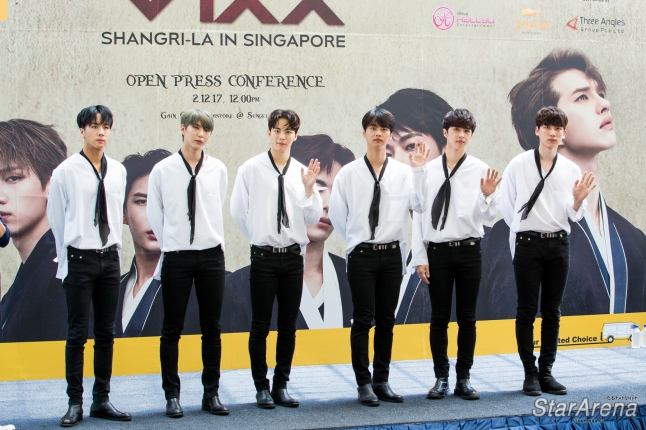 Despite the really warm weather, the fans showed their dedications by reaching the venue really early to grab a good spot to see VIXX up close. Some fans came as early as 1 AM to stand a chance to win tickets to see the boys live later that night. Upon hearing how dedicated their fans are, the members of VIXX clapped their hands and show their appreciation.

Even though this is not their first time in Singapore, this is the first time they actually got time to walk around and see some parts of Singapore. N shared that they finally managed to see the famous Merlion and even went to Marina Bay to eat good food. Ravi also added that they had local seafood dishes like Chili Crab. “It was really delicious! Even though we were already very full, we cannot stop eating!”, he exclaimed.

Ken even hilariously revealed his love for our local kaya. He randomly exclaimed that he got 3 bottles of kaya jam to bring back to Seoul. 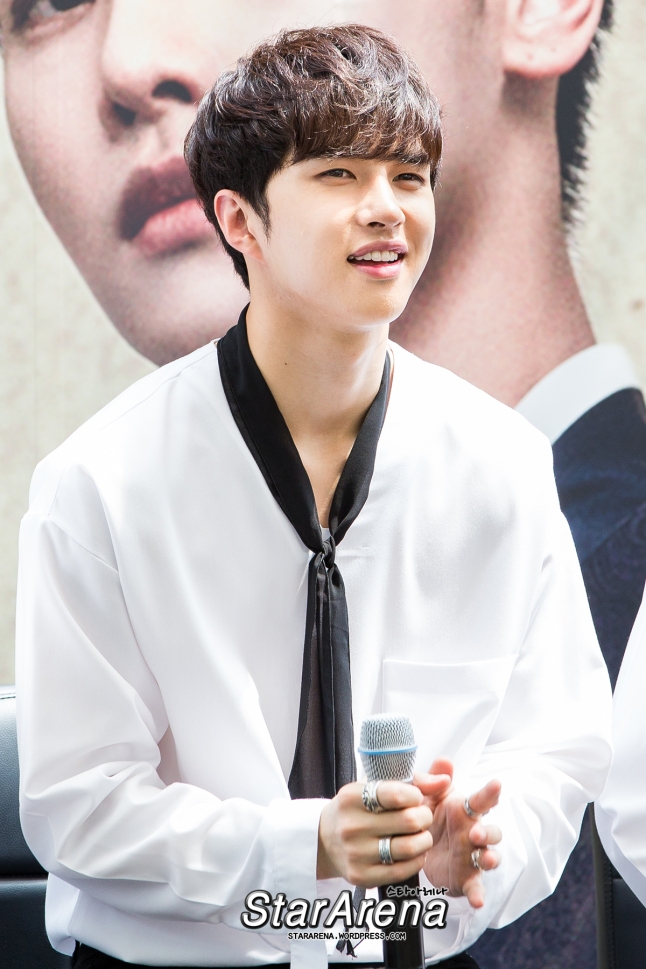 Singapore is one of the last countries for their Shangri-la tour before it comes to an end. When asked what are their thoughts about the whole tour, the youngest, Hyuk shared that they are of course a little sad. “This tour is an opportunity for us to interact with our fans and from seeing the fans, we are also able to recharge ourselves!” he added.

Being known as the concept-dols because of their various original and different comeback concepts, it is no surprise that most fans are curious what their next concept would be. When asked, N laughed and exclaimed that it is a secret piquing the interest of all the fans present.

The main rapper of VIXX, Ravi, is well known for releasing his first ever mixtape back in 2016. He shared, “Boiling Point shows my side as an artist and it is something all the fans look forward to.” When asked if he has any song recommendations right now, he enthusiastically shared that everyone should listen to their new title track, “Shangri-la”! I’m sure all the fans already love that song! 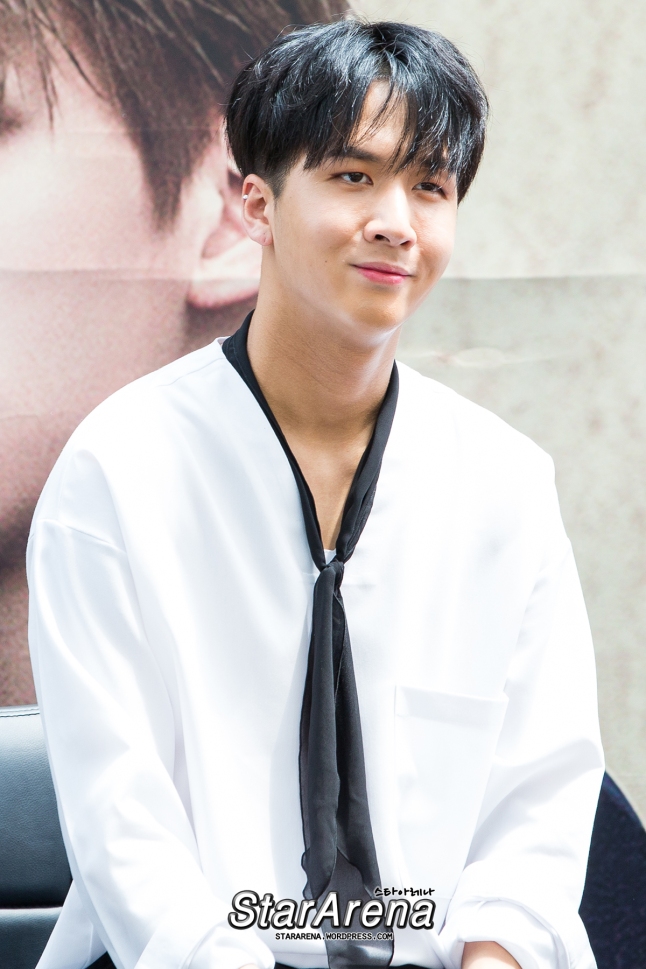 When asked who is the most mischevious member, all the members unanimously voted for Ken! Ken laughed and explained, “The members chose me because I am the most loveable and the cutest in VIXX!”. I am sure all the fans agree!

The members then share the word(s) that described them the most. Ravi, without hesitation, answered “passion!”. He shared that it is because he is a very passionate person. N, cringingly said, “Starlight” because of their fans, Starlights are everything to him. Ken feels like he is a “chameleon” because he is really good at adapting to different situations. Hyuk resonates with the words “young and youth” as he is the youngest and the most youthful in the group. Lastly, Leo hesitatingly answered “age” because he feels like the age, he gets more matured and seasoned as he gets older. 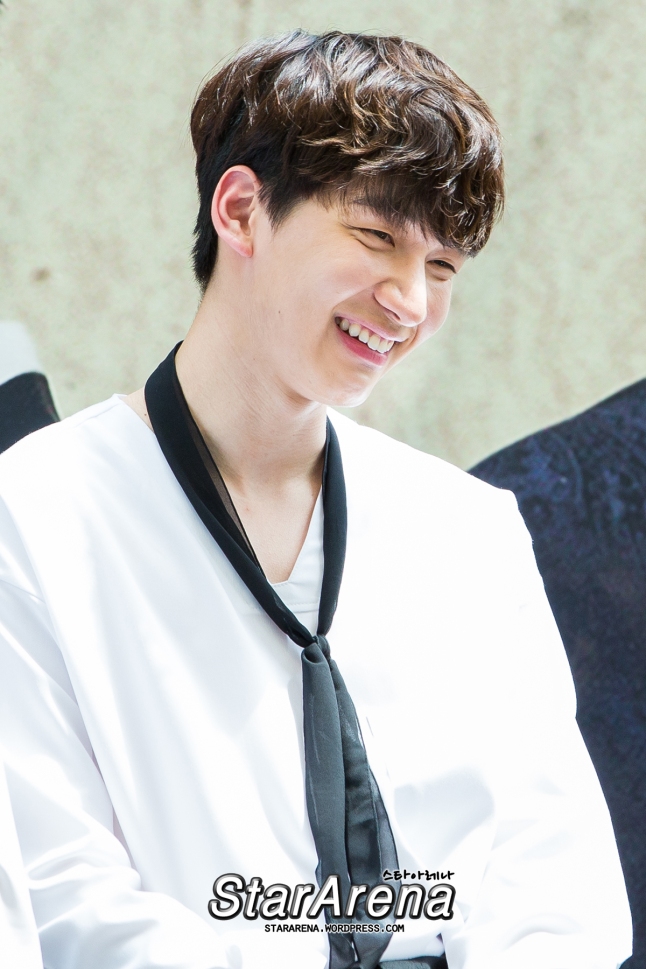 Out of all the tracks in their album, Hyuk shared that his favorite track is “1,2,3,4,5” also known as “It’s coming” as it is a song composed by member Ravi himself and it’s a really great song that everyone should listen to.

The members of VIXX then shared their thank yous and shouted “See you later!” for their concert which is happening later that day. This would be the first ever full-scale concert VIXX held in Singapore, and I am sure all the fans are excited to see the boys again later that day. I know I am!