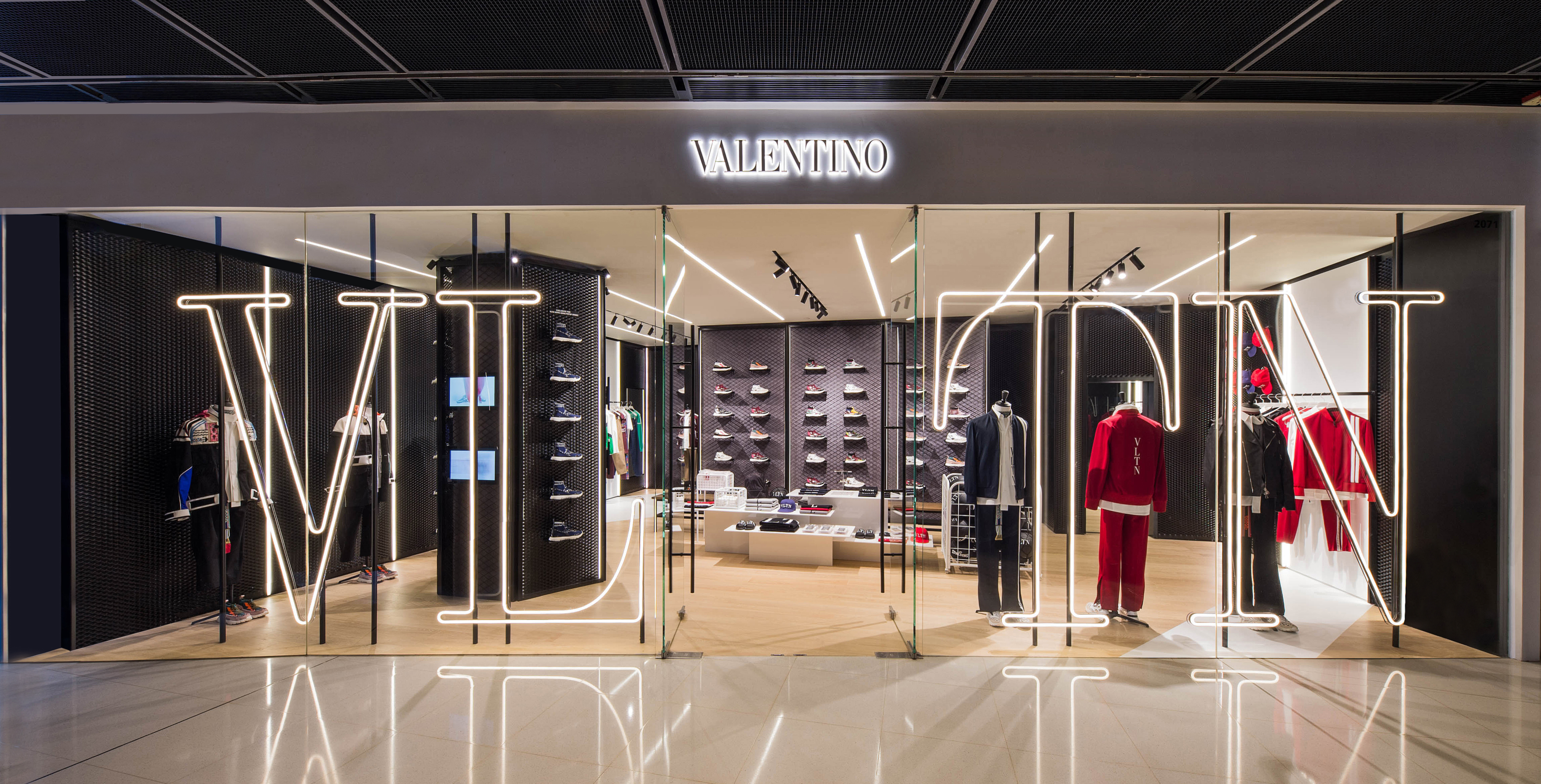 Hong Kong, 2018 – Valentino is pleased to announce the opening of VLTN MEN’S pop up store at ifc mall. An elite group of celebrities and socialites in town were invited to attend the cocktail reception and the after-party, including: Korean pop star LAY, LAI Kuan Lin @ WANNA ONE, Hong Kong pop group Shine.  An official after-party was held to continue the celebrations of the pop up store opening. 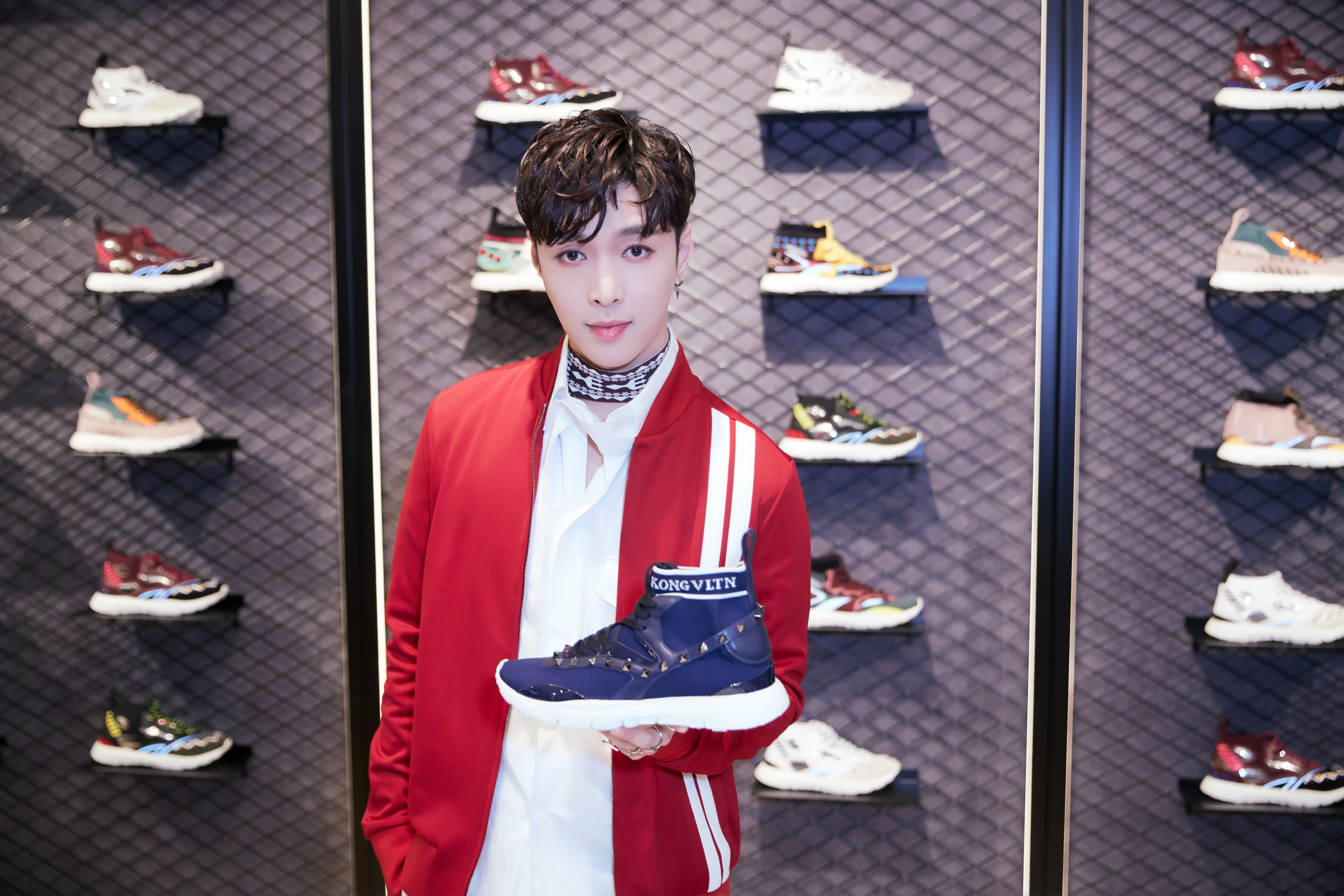 Florence, Milan, Paris, New York, Seoul, Tokyo, Hong Kong, Moscow and London: from January to February 2018, Valentino will inaugurate a series of pop up stores and installations within the Valentino boutiques and in multi-brand stores, to introduce the new VLTN Men’s collection. White, achromatic spaces that outline the archetype of a gymnasium. Concrete, roundwood, metallic nets, benches: in these spaces dynamism becomes a belief and sport transforms into an area that is both open and unrestrained, just like a blank page. 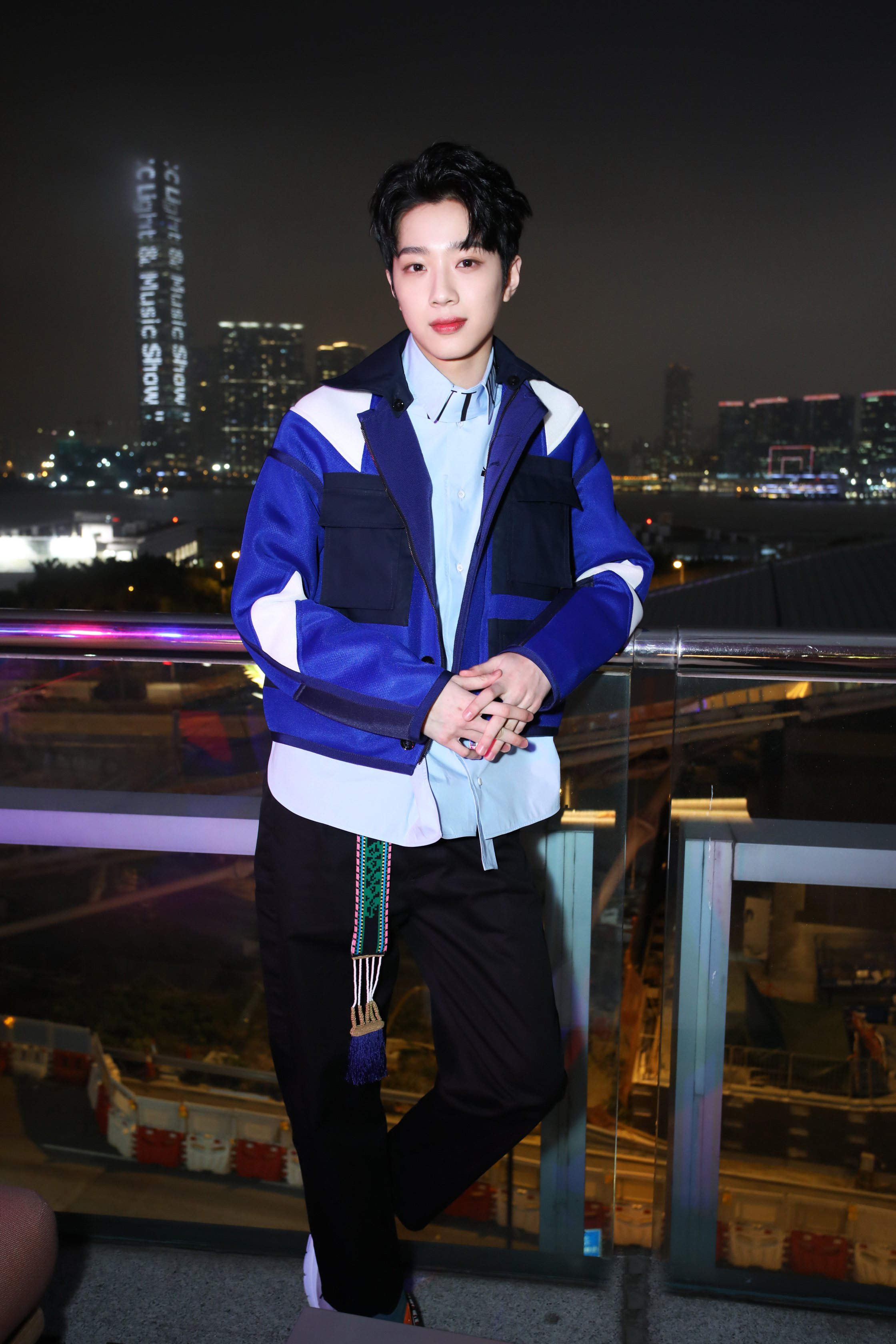 The VLTN Men’s collection represents a selection and a development of the items of the Valentino Men’s Spring- Summer 2018 collection. The VLTN Logo: not a revert, rather a new prospective of the Maison’s tradition. Sport, active aesthetic and hip-hop culture reappear in a new couture conception: the athletic wardrobe, at first an emblem of the artistic niche, then apparel for mass culture, reappears under a new classical form. Items, such as the active tracksuit, that complete and modernize men’s elegance changing its perception, its taste and its possibilities of expression. 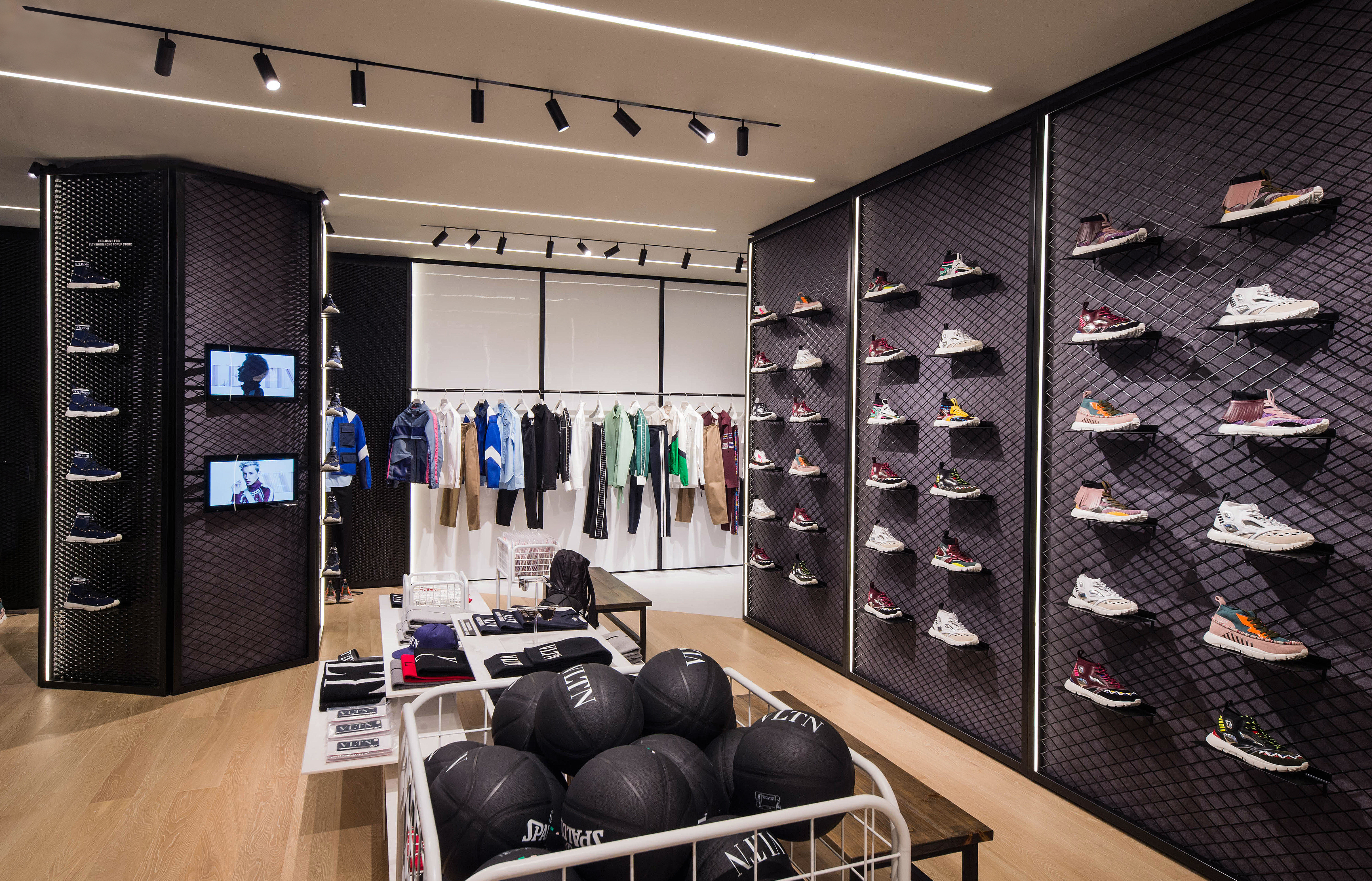 The VLTN Men’s collection embeds itself in the redefinition of men’s apparel wanted by Creative Director Pierpaolo Piccioli. Each item and each accessory convey the idea of activewear and of the sportswear revolution to promote, in yet another manner, the taste of freedom and of self-definition, the essential values of the aesthetic universe of the Maison Valentino.