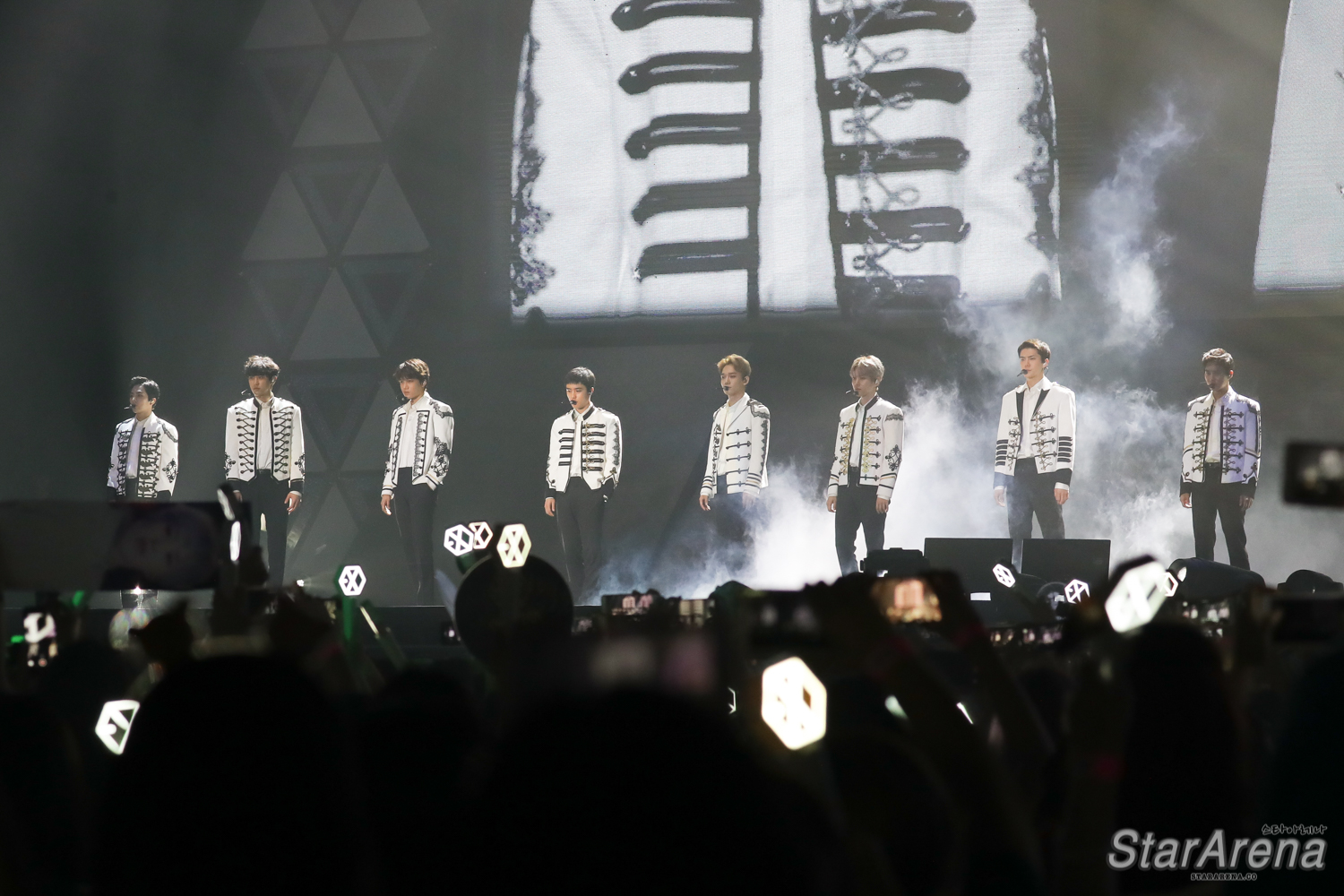 Hong Kong, 2018 – South Korea popular male group EXO held their 2-day concert which is part of their ‘EXO PLANET #4 – The EℓyXiOn –’ tour at the Asia World Expo in Hong Kong.

They started off the concert with ‘Forever’, ‘KOKOBOP’ and ‘Growl’ to heat up the atmosphere of the concert.

In addition to group performances, all EXO members prepared individual stages.  Xiumin and Baek Hyun had a dual dance break performance. Kai, who has always been known for his dancing abilities, prepared a powerful dance performance, leaving the fans in awe.

Suho on the other hand, performed ‘Play Boy’, while holding wine glass in his hands. The rap performance that Chan Yeol gave had great lyrics which is inspiring and had fans tearing up after listening to it.

The theme for the first day of the concert was ‘Paradise’ as mentioned by the EXO members themselves. It is a theme belonging to both EXO and EXO-L, allowing each and every one to be themselves, be happy and enjoy themselves thoroughly. 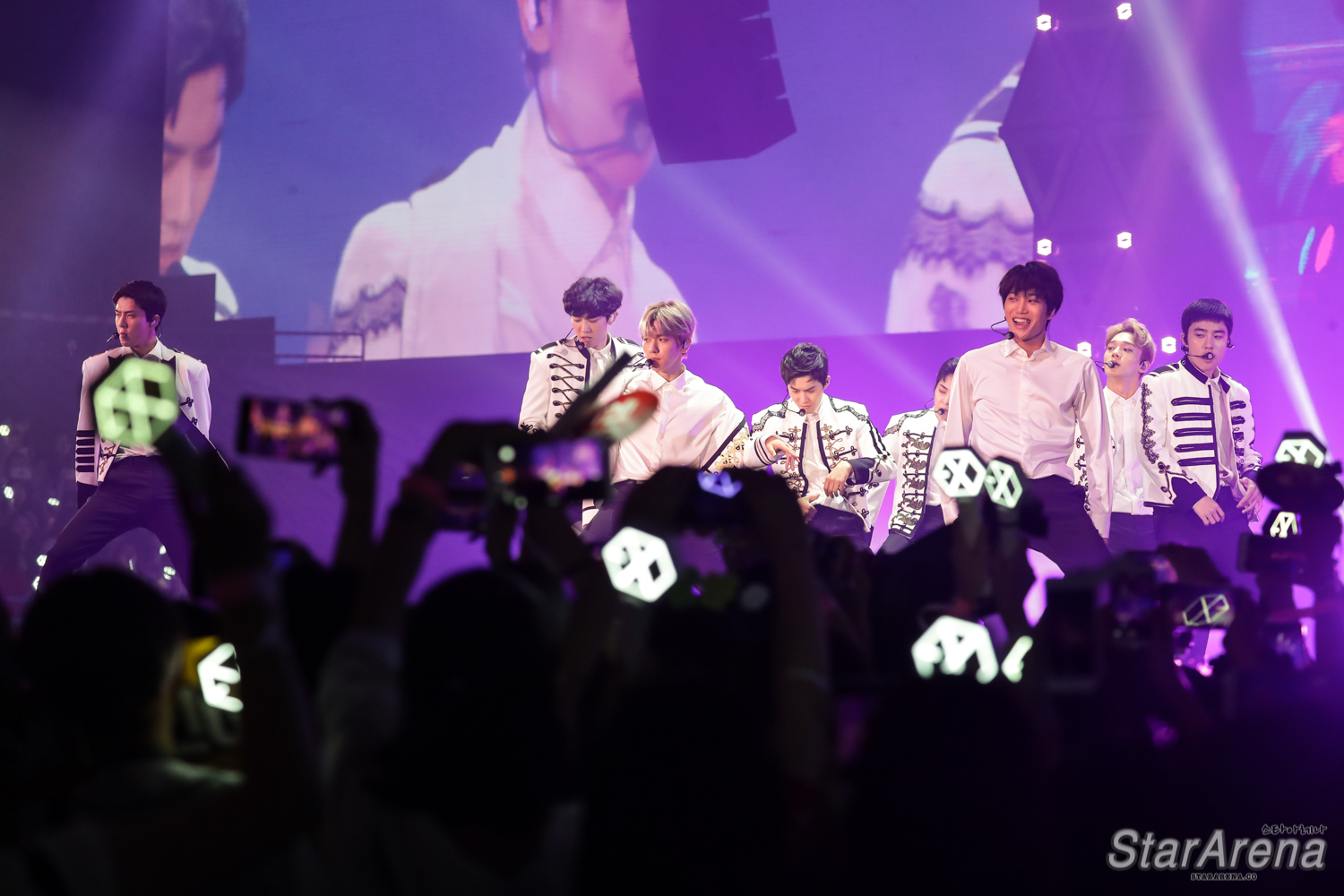 EXO mentioned that they understand that Hong Kong EXO-L have been waiting for them for some time now and they can totally feel their passion. In fact, EXO members themselves haven seen each other for some time too. Each of them has their own personal schedules but they would send each other text frequently to encourage one another, and because of that, they can happily hold their concert together in Hong Kong together with EXO-Ls.

Nearing the end of the second day of the concert, EXO members had quite a lot of interactions with EXO-Ls. Because of EXO-Ls, they gain strength to continue on. Seeing that all seats were filled up, they were really thankful, because, without fans, there would not be any meaning for this concert and in order to thank the fans, they performed to the best of their strength.

Lastly, Sehun demonstrated his fluent Mandarin, telling the fans that they will be leaving for Korea on the midnight flight and hope to see everyone again soon! Leader Suho mentioned that Hong Kong, to every single EXO member, is a special place. At the same venue, they have received a grand award previously so opening a concert at the same venue has a lot of mixed emotions for them. They promised to come back with an album as soon as possible and thanked everyone in mandarin again.

During the last song Angel, EXO took photos with all the fans that were present and with the staff before leaving the venue, marking an end to the 2-day concert.