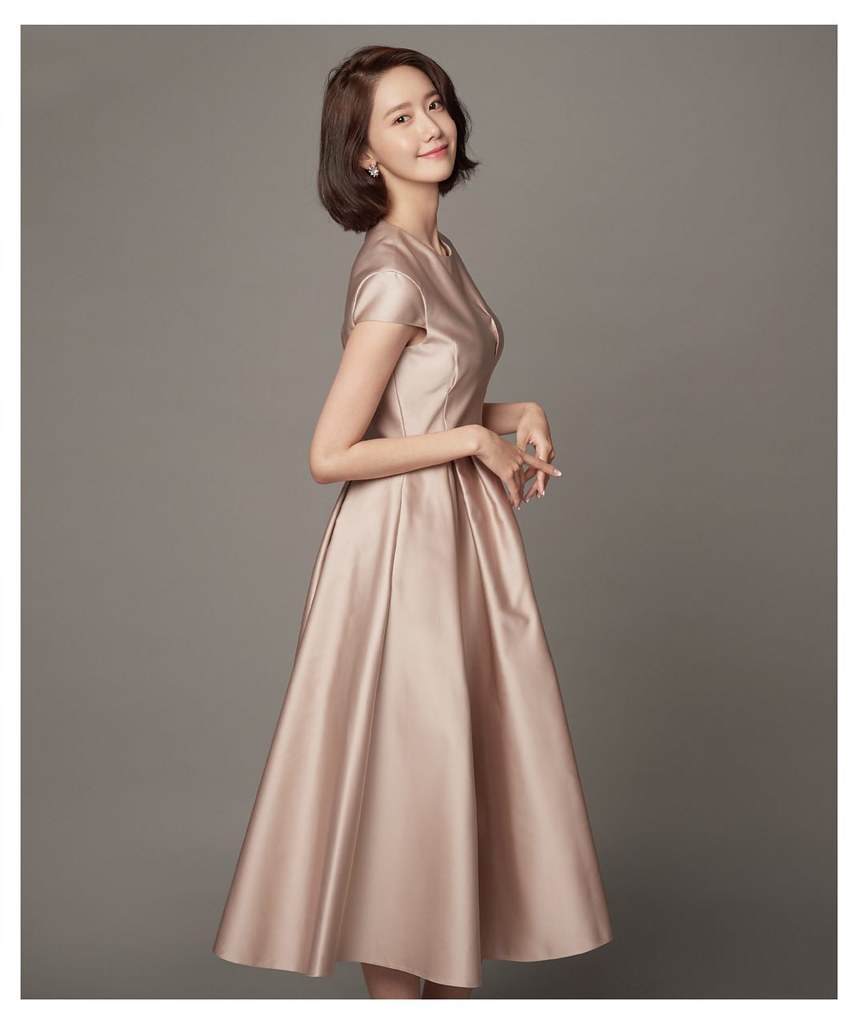 Macao, 2018 – The 3rd International Film Festival and Awards ‧ Macao (IFFAM) will be held from December 8-14, injecting new ideas with infinite possibilities into the film industry. The organizer held a press conference in Macau today afternoon and unveiled the full list of the film festival. It also announced that Yao Chen would be this year’s Actress “IN FOCUS” and Korean rising film star Lim Yoon A (a.k.a Yoona) would be one of the Talent Ambassadors. 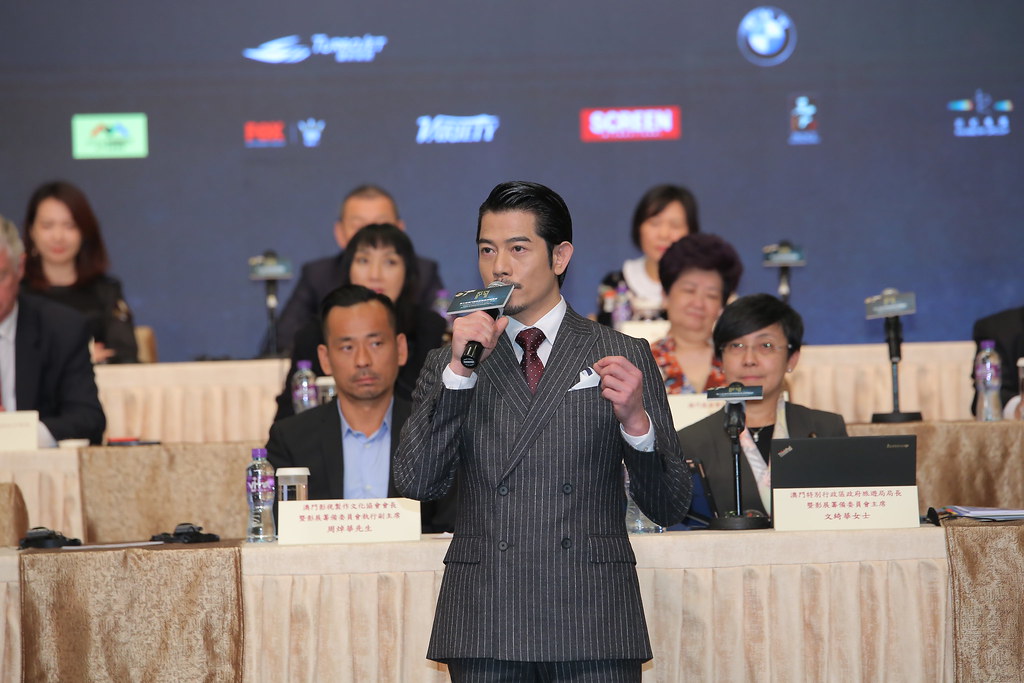 During the press conference, Maria Helena de Senna Fernandes said, “We have poured exceedingly scrupulous efforts in the production of IFFAM as a young film festival. Opening our ears to opinions from different circles in the last two editions, we have flexibly adjusted our program and meticulously selected a range of films, with the unyielding dedication to forge IFFAM into a prestigious brand in the international film industry as well as an East and West cultural exchange platform across borders and generations. This year, we feature ‘New Chinese Cinema’ as a new competition section to bring more Chinese-language films into the festival and enhance the lineup of outstanding films.”

Yao Chen as Actress IN FOCUS

The “IN FOCUS” section is a celebration of one or two specific outstanding talents to be invited in the film industry. The Organizing Committee announced that Yao Chen will be this year’s Actress IN FOCUS during the press conference. The three films starring Yao Chen within the IFFAM programme include “Caught in the Web” (2012, Chen Kaige), “Journey to the West: The Demons Strike Back” (2017, Tsui Hark) and “Lost, Found” (2018, Lü Yue). Yao will also attend the on-stage interview with veteran film producer Nansun Shi on December 10 (Monday) to share her career journey and the prospect for Chinese-language film industry.

Nicolas Cage will participate in the Masterclass

One of the major programmes of IFFAM, the Masterclass, provides a platform for interactions between people who are interested in joining the film industry, industry insiders and audiences in order to nurture new blood. Director John Woo and Pang Ho-cheung were last year’s speakers. This year IFFAM has invited Academy Award and Golden Globe Awards winner Nicolas Cage to be the speaker and share his filming experience.

With the aspiration to encourage local youth to pursue career paths as independent filmmakers and impel the local film industry to move forward, IFFAM offers full support once again to Local View Power by screening 14 outstanding works supported by this programme. Organized by the Macao Cultural Centre, Local View Power has supported more than 100 local film productions in the last eleven years.

Competition – An international competition comprising a maximum of twelve feature films which is a showcase for first and second time film-makers with 60,000 USD as the award winning prize.

Best of Fest Panorama – A non-competitive selection of films from other major international film festivals of the year.

In Focus (Retrospective) – This year’s Actress IN FOCUS is Yao Chen.

Special Presentations – Screenings of films at the discretion of the Artistic director and jury president related to special guest attendance.

Industry Hub – Invited over 200 Industry professionals from 21 countries and cities who are tapped to participate or present in film forums.

Ticket details – Tickets are available for sale to the public on 9th November, 2018 through: www.macauticket.com