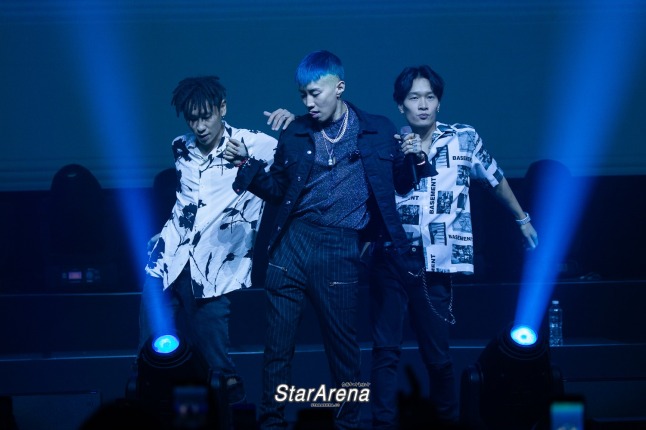 The concert, which was held at Shine Auditorium on September 6 gathered so many fans of all ages and gender, excited to see Jay Park live on stage once again. Special guest, Woo Won Jae opened the stage and hyped up the crowd with his incredible performances. Woo Won Jae gained much popularity through Mnet’s “Show Me the Money 6” in 2017 where he placed third. 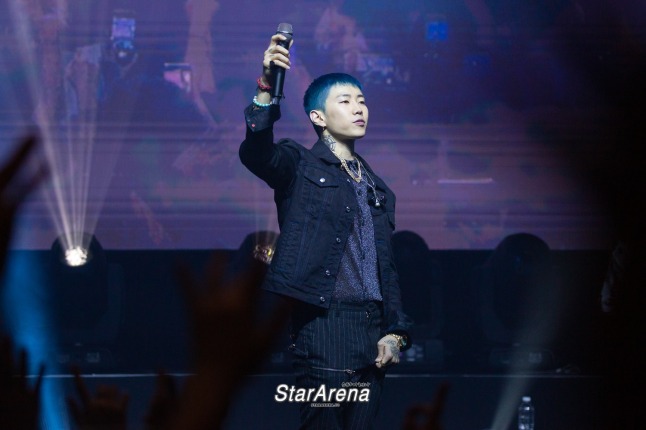 After a VCR, it was finally time for Jay Park himself to appear. He definitely did not disappoint as he showed his fans amazing performances. He performed hit songs like “Me like Yuh“, “Mommae“, “V” and my personal favorite, “Joah“!

Jay Park has mentioned a few times that Singapore is like his “second home” after being in Singapore for a lot of times. He added, “I think this is my 16th time here!” as he professes his love for Singapore.

Jay Park also surprises the fans by bringing another special guest – Shigga Shay, our very own local hip hop artist. Both of them hinted at a future collaboration and performed an unreleased song which had fans all excited! They asked the fans to look forward to it and support them.

His concert definitely lived up to its name as he heats up the atmosphere with his sexy performances like “Dank”. He also had a dance break and proved just how good a performer he is.

As the concert was at its high, his AOMG labelmate, HAON, then took over the stage, with the crowd bursting with excitement at “NOAH”. HAON participated in Mnet’s reality show, High School Rapper 2 and finished in 1st placed overall.

Jay Park shared that the SEXY 4EVA World Tour is his first official world tour despite having debuted 11 years ago in 2008. “It’s an honor to come here and perform for you all,” he added. He ended off his concert promising to come back to Singapore again soon.