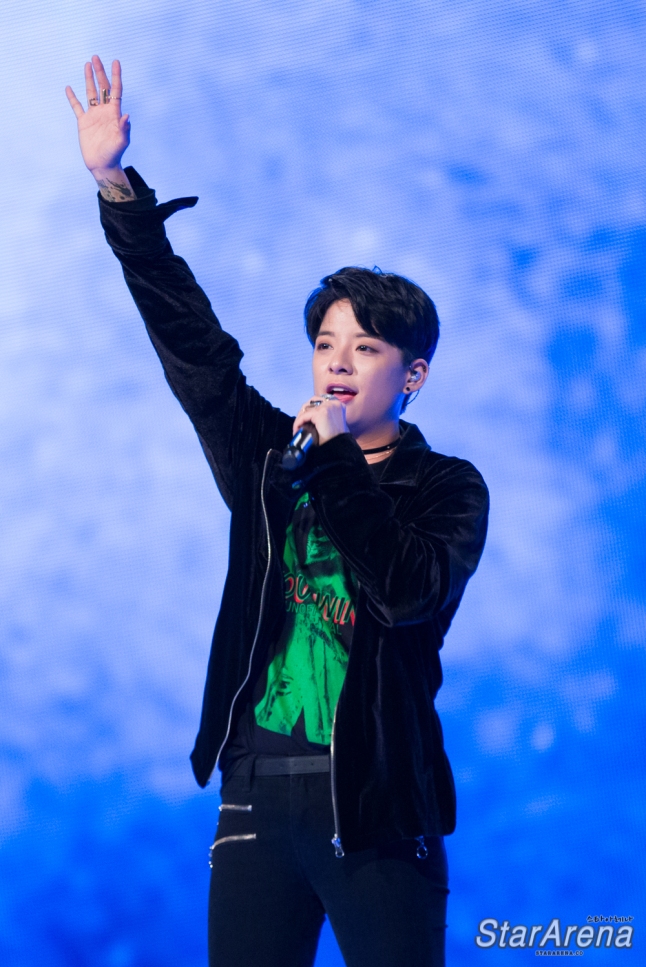 A total of 46 awards were given out across two days – 18 on the trade dinner event held on 1 December and another 28 on the “live” show held on 2 December in front of a filled hall.

Singapore, 2016 – After months of eagerly anticipating, the mystery K-Pop for Asian Television Awards 2016 has finally been revealed.

Presenting Amber Liu, a member of the popular Korean group, f(x). Apart from being part of the band, Amber also works hard and is active as a solo artist.

With the unveiling of Amber Liu, the final piece to the performance lineup is now complete.