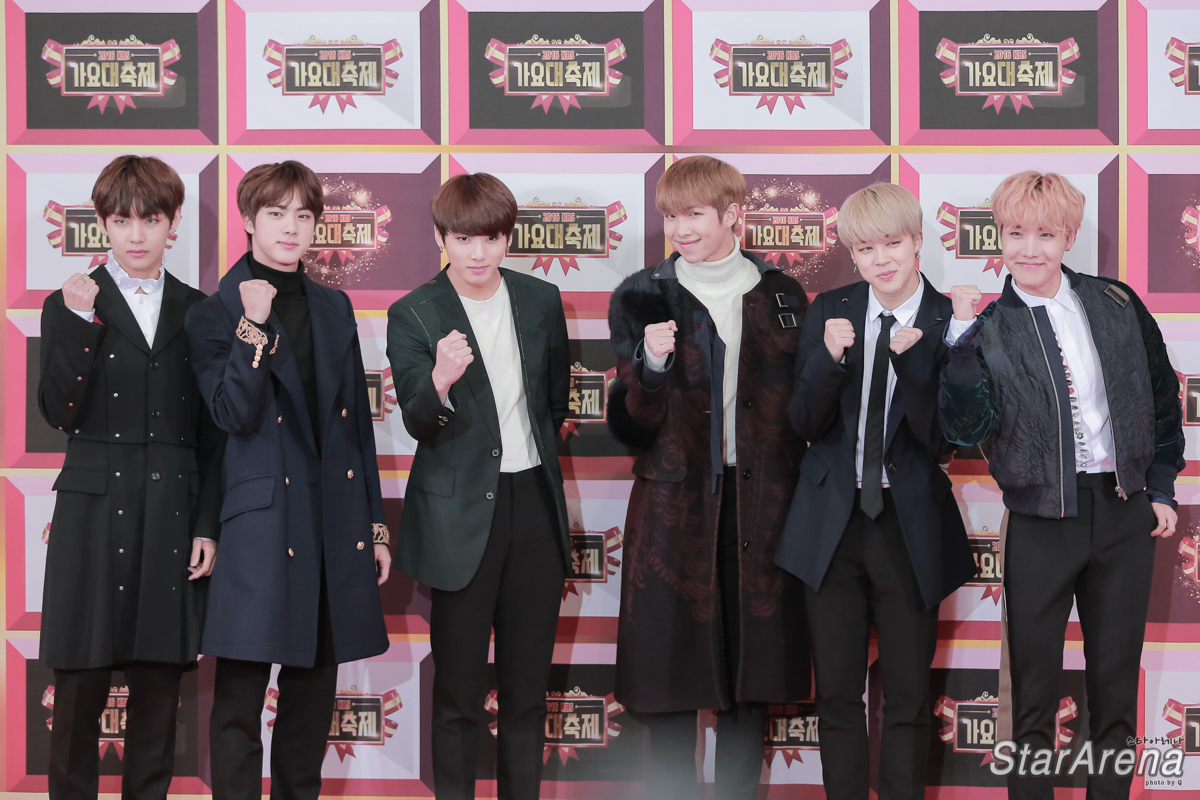 END_OF_DOCUMENT_TOKEN_TO_BE_REPLACED

BTS (Bangtan Boys), a seven-membered idol group, held their first ever concert in Hong Kong, ‘BTS Live Trilogy Episode II. The Red Bullet’ on Saturday, 29 August 2015! The Hong Kong stop was also the last stop for the 2nd half of 2015 BTS Live Trilogy tour, which began in June 2015.

On the day of the concert, A.R.M.Ys (Bangtan Boys’ fans) arrived early at the concert venue and queued to enter the concert hall, all ready and excited to meet their idols. BTS performed numerous of their hit songs, such as Boy In Luv and N.O. During Propose, BTS’ vocal line (Jin, Jimin, V and Jungkook) serenaded their fans with their voices and beautiful harmony.

At the concert, the members of BTS and Hong Kong A.R.M.Y celebrated leader Rap Monster‘s and youngest member Jungkook’s birthday. During the speech segment, fans and the BTS members sang a birthday song for both of them. BTS members V, Suga, Jin, J-Hope and Jimin also attempt their best to speak in Cantonese and English which left the fans laughing.

Article by: Andrea and Annissa F.

We would like to thank JACSO Entertainment for the invitation to cover this concert.