Kuala Lumpur, 2019 – Cha Eun Woo, idol singer and actor, completed the last stop of his fan meeting, <Just One 10 Minute>, in Malaysia, Kuala Lumpur on 26th October 2019 at Menera PRGM. The title <Just One 10 Minute> was originally used on live stream application Vlive as a platform to communicate and interact with his fans, Cha Eun Woo stated that he had never imagined that it would become the title for his fan meet.

ASTRO member, singer and actor charmed his fans during the 2 hour session, performing to multiple songs including his solo for Rookie Historian Goo Hae Ryung’s soundtrack Remember Me, Rainbow Falling from My ID Is Gangnam Beauty and cover songs including Love Yourself, You & Me as well as highlight cover for the night, Sampai Ke Hari Tua by Aizat Amdan.

The fan meet also included lucky draw segments where Cha Eun Woo gave away items to fans. These items included an autographed polaroid, a cap that he wore during one of the segments as well as 3 fans that he made personally. He shared that summer in Korea was particularly warm this year and he relied heavily on fans when he was on filming sets and thus he thought of preparing fans for the fans.

As an ending ment, he also revealed that there will be good news AROHA-s to be busy with be it as Cha Eun-Woo or ASTRO as a group soon. So with that, we hope to see both Cha Eun Woo as well as his team ASTRO again in the near future!

We would also like to extend our thanks to Macpie Pro for extending the invite to us. 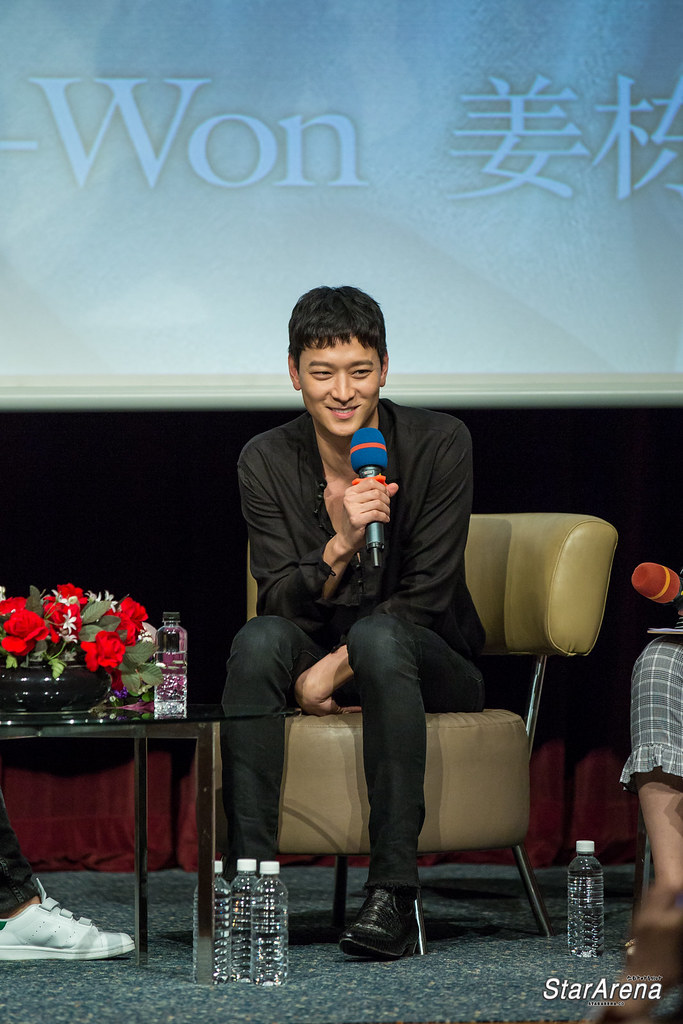