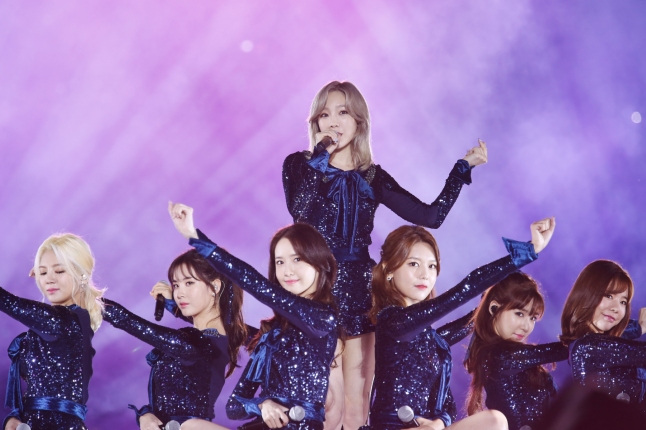 Singapore, 2016 – The first ever Busan One Asia Festival (BOF) is currently ongoing and will culminate on 23 October with the One Asia Dream Concert at the Asiad Main Stadium! The 23-day long voyage will conclude with top K-Pop singers and groups such as SHINee, EXO, INFINTE, BTS, GOT7, MAMAMOO, AOA, TWICE, GFRIEND and MONSTA X hitting the stage with their popular hits to celebrate the finale of this Hallyu extravaganza.

In celebration of this momentous event, Viu Singapore will be sending ONE lucky #SuperViuFan (and a friend!) on a FREE return trip to South Korea to catch the closing ceremony!

How to participate?
The #SuperViuFan who watches the most number of videos on Viu.com or Viu app while logged in to their Viu account, from 4 October 1200hrs to 10 October 2359hrs will win a FREE return trip for two to South Korea to attend the Closing Ceremony of Busan One Asia Festival happening on 23 October! This spectacular music showcase will be headlined by top K-pop singers and groups such as EXO, BTS, SHINee, AOA, Twice, G Friend and Shin Hwa.

Viu will be bringing all five concerts at the Busan One Asia Festival, from the One Asia Opening Performance (1 Oct), One Asia K-POP Concert (series of 3 concerts from 2 – 4 Oct) and One Asia Dream Concert (23 Oct), to Singapore viewers within 24 hours after the original telecast in Korea in October, with English and Chinese subtitles. Besides Singapore, K-Pop fans in Malaysia, Indonesia and Hong Kong will be able to enjoy the Busan One Asia Festival concerts on Viu.com or via the Viu mobile app.