Jakarta, 2016 – Astro, consisting of Jinjin (leader), Moonbin, Eunwoo, MJ, Rocky and Sanha held their very first showcase and fan meeting “The 1st Season” in Jakarta on 22 October 2106. Before the event, Astro met up with the media at a press conference which took place at at the Nusa Indah Theatre, Balai Kartini.

During the press conference, MJ said that initially he was afraid that no one will recognize them but felt thankful and relieved to see that Arohas waited for them at the airport even when their flight to Jakarta got delayed.

Jinjin also showed his special ritual before going up on stage, which he claimed can make Eunwoo’s heart warmer.

At 7pm, Astro kicked started “The 1st Season” showcase and fan meeting with ‘Hide & Seek’, a song from their first mini album Spring Up, before introducing themselves to the audience in hall. All members of Astro expressed their gratitude towards Arohas who filled the hall.

During the fan meeting, Astro also greeted Arohas in Bahasa Indonesia. “Apa kabar” (how are you), “Sayang kalian” (love you) and “Terima kasih” (thank you) were the words which earned loud cheers from Arohas. Also, Astro revealed that they will be having a comeback this November so do stay tuned for it! 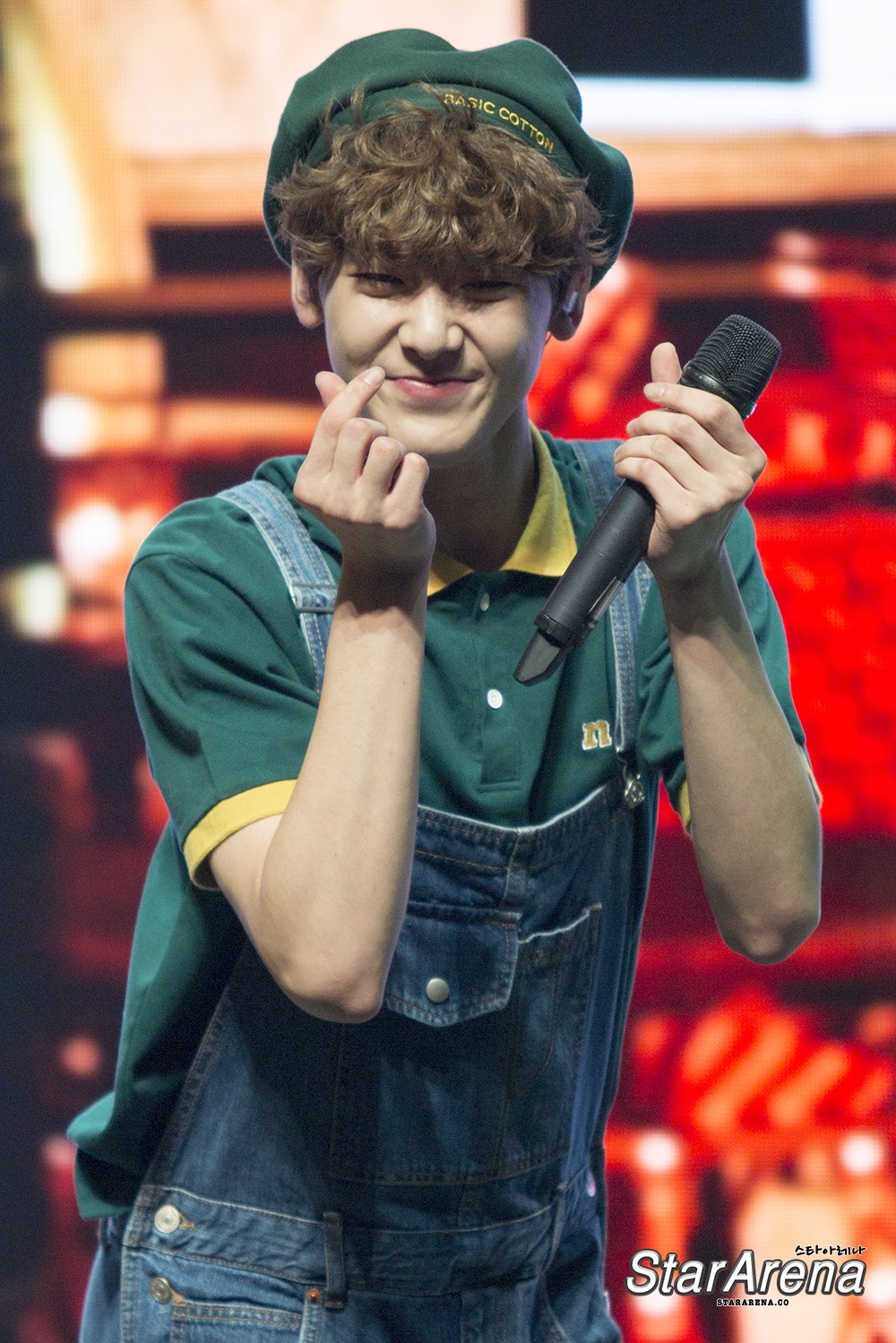 “The 1st Season” consists of several fun games between Astro members and fans. Astro was divided into two teams, yellow and green respectively. Picking up the beans using chopsticks, catching tennis balls and fun video calls with lucky fans were some of the activities that were played during the game segment. Astro also surprised Arohas by singing a famous Indonesia song, “Kesempurnaan Cinta”.

The showcase and fan meeting ended with “Cat’s Eye” and a promise from Astro members to come back to Indonesia for another event.

We would like to thank Makeus Asia Indonesia for extending the invitation to us to cover this event!