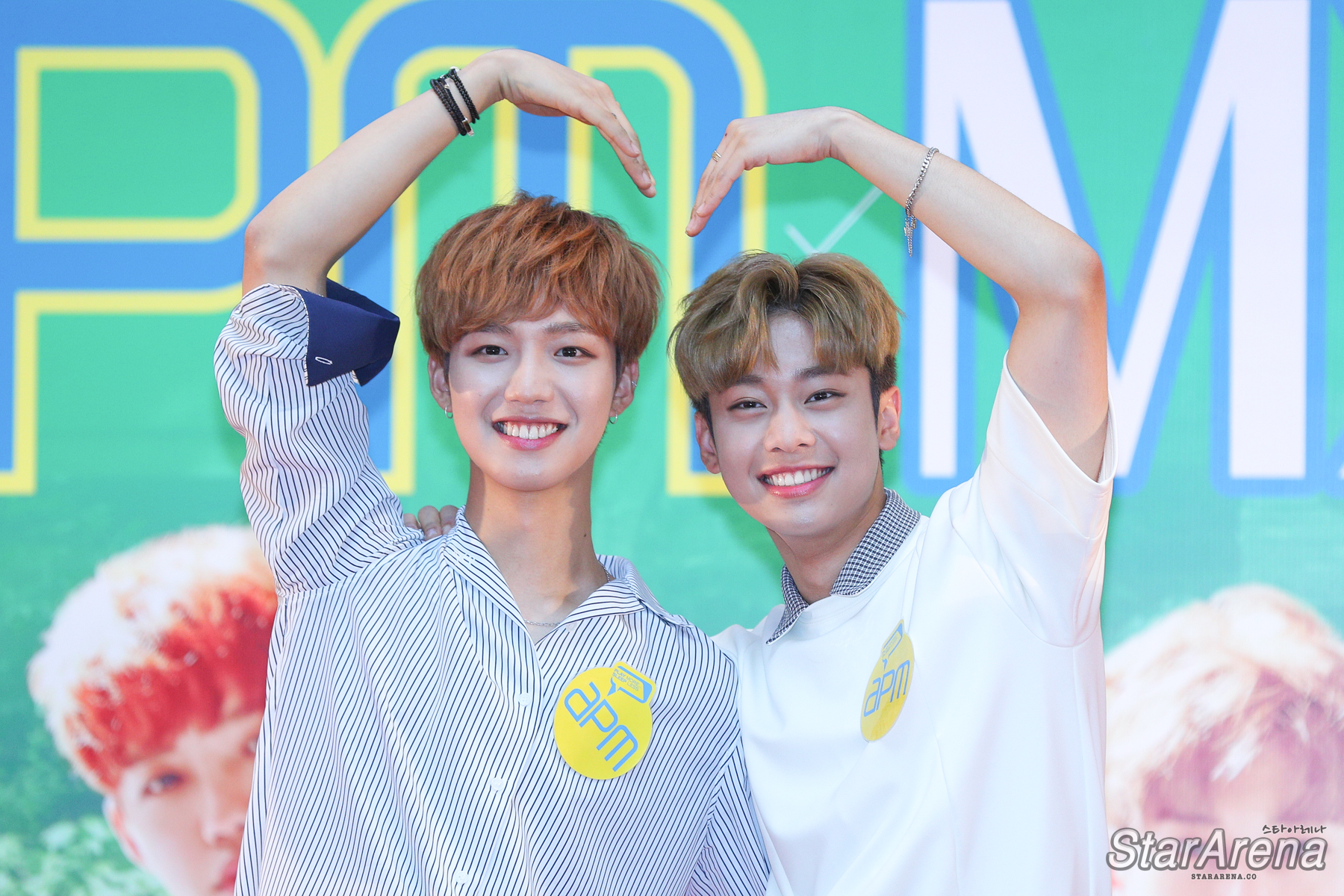 When they came up the stage, they were greeted by numerous flashes and cheers from the media and crowd. The organiser prepared games where MXM could play mini games with lucky fans and also teach them the dance steps for their new song. They also performed ‘Good day’ and ‘I’m the one’. 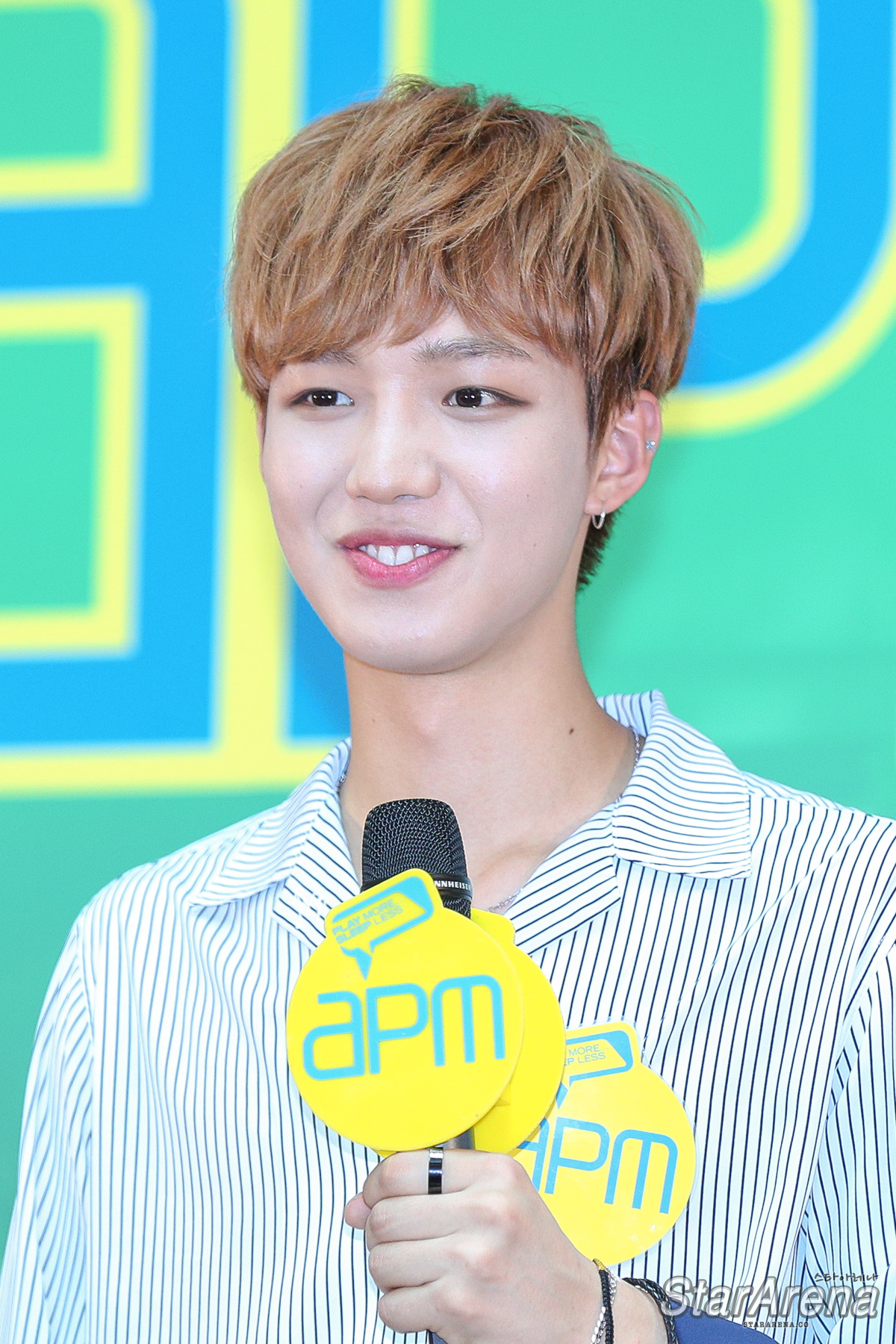 Both of them were also asked about the most memorable thing when filming ‘Produce101’. Dong Hyun shared that while filming the show, they had to attend numerous interviews and the camera staff and crew had to sit on golf carts with them to move around from a place to another. As for Young Min, he mentioned that the whole lot of them will cook ramen together but as there were too many of them, they had to go to another building to borrow water. 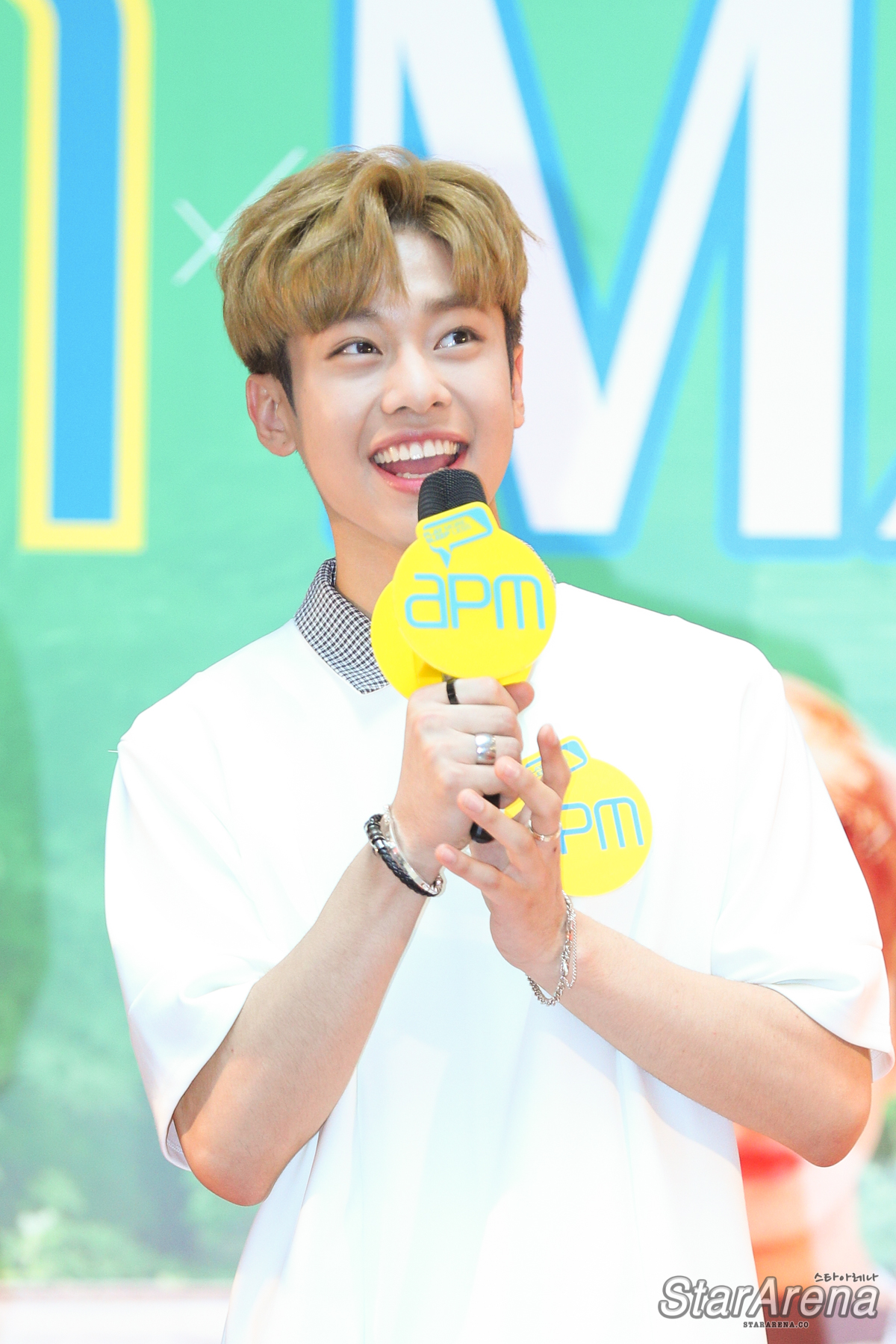 This fan sign is also a very meaningful one as fans had to donate to The Salvation Army to exchange for the autograph passes.