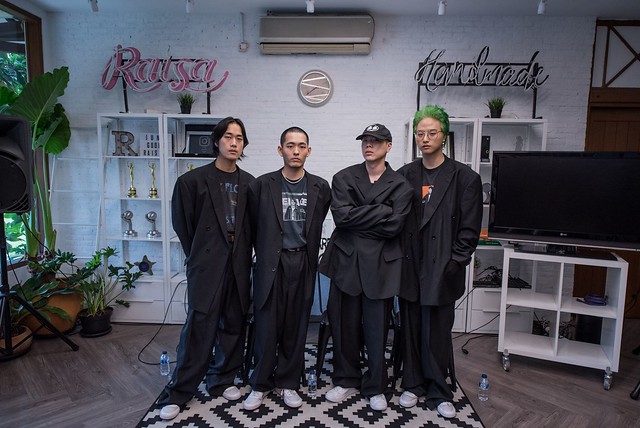 “The difference is money. But now that we have money, has our music changed?”

Jakarta, 2017 – South Korea’s indie rock band Hyukoh shared their thoughts about their music and fame at their private media interview session in Jakarta, Indonesia, as the series of Hyukoh’s World Tour 2017. The nominee of 2017 MNet Asia Music Award for category ‘Best Band Performance’ greeted media last Sunday upon their performance on Monday, November 27, 2017, at The Establishment SCBD Jakarta.

As a band consists of 4 members: vocals Oh Hyuk, lead guitar Lim Hyunjae, bass Im Donggun, and drums Lee Inwoo, they admitted that each of them came from different musical background and preference. “It’s actually good that we have a lot of music preferences because that’s what makes our music colorful,” front-line Oh Hyuk revealed the secret of their musical inspiration. 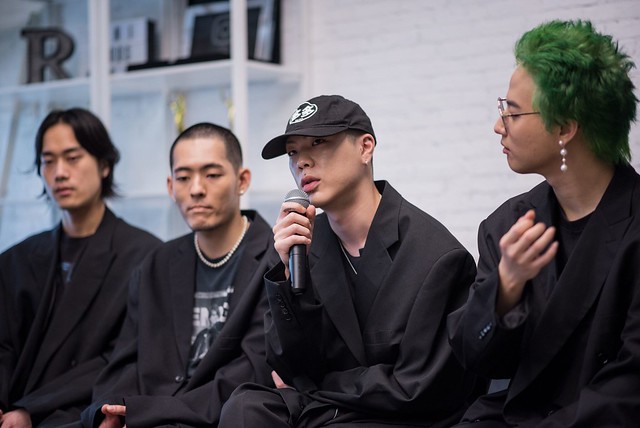 The band that debuted in 2014 gained recognition from South Korea public after their performance in the Summer Music Festival on the popular variety program Infinite Challenge in 2015. At the same year, they signed with HIGHGRND, independent label of Epik High’s Tablo and subsidiary label of YG Entertainment. Band leader Oh Hyuk has also featured in songs of producer Primary and female soloist IU, soaring their fame high despite them being an indie band. But they don’t feel any significant change due to the fame they gained. “We’re still the same like before,” Oh Hyuk told media. “The difference is money. But now that we have money, has our music changed? That’s one of our worries.” 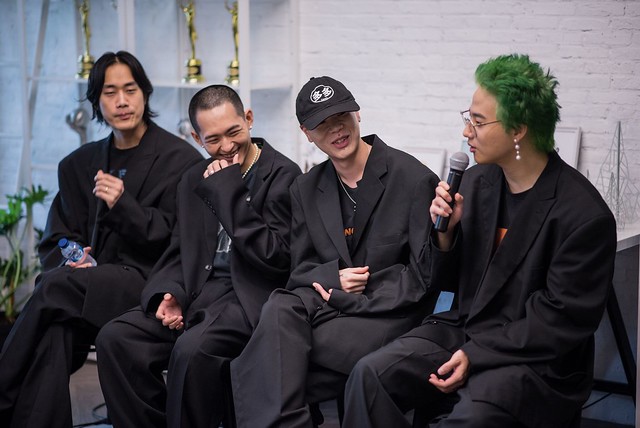 Their first full-length album, 23, placed sixth on Billboard’s world album chart in May 2017. All members chose the title track ‘Tomboy’ as their favorite song. “Because we’ve spent so much time to produce this song, and it sticks in my head,” said bassist Im Donggun. He also picked ‘Reserved Seat’ as another favorite. 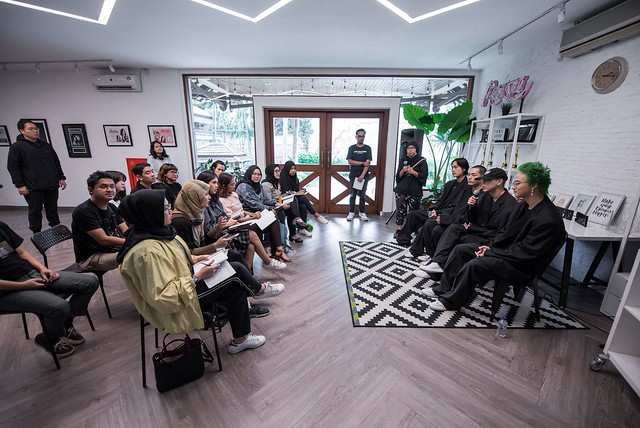 What’s their goal now? “We hope to produce more music and strive forward, and we will work hard to show our best in the future.”

Indonesia has been picked as the last stop of Hyukoh’s World Tour 2017 before they go back to perform in more than 20 cities in Korea. Previously, they have attracted their fans in Europe, North America, and various countries in Asia.