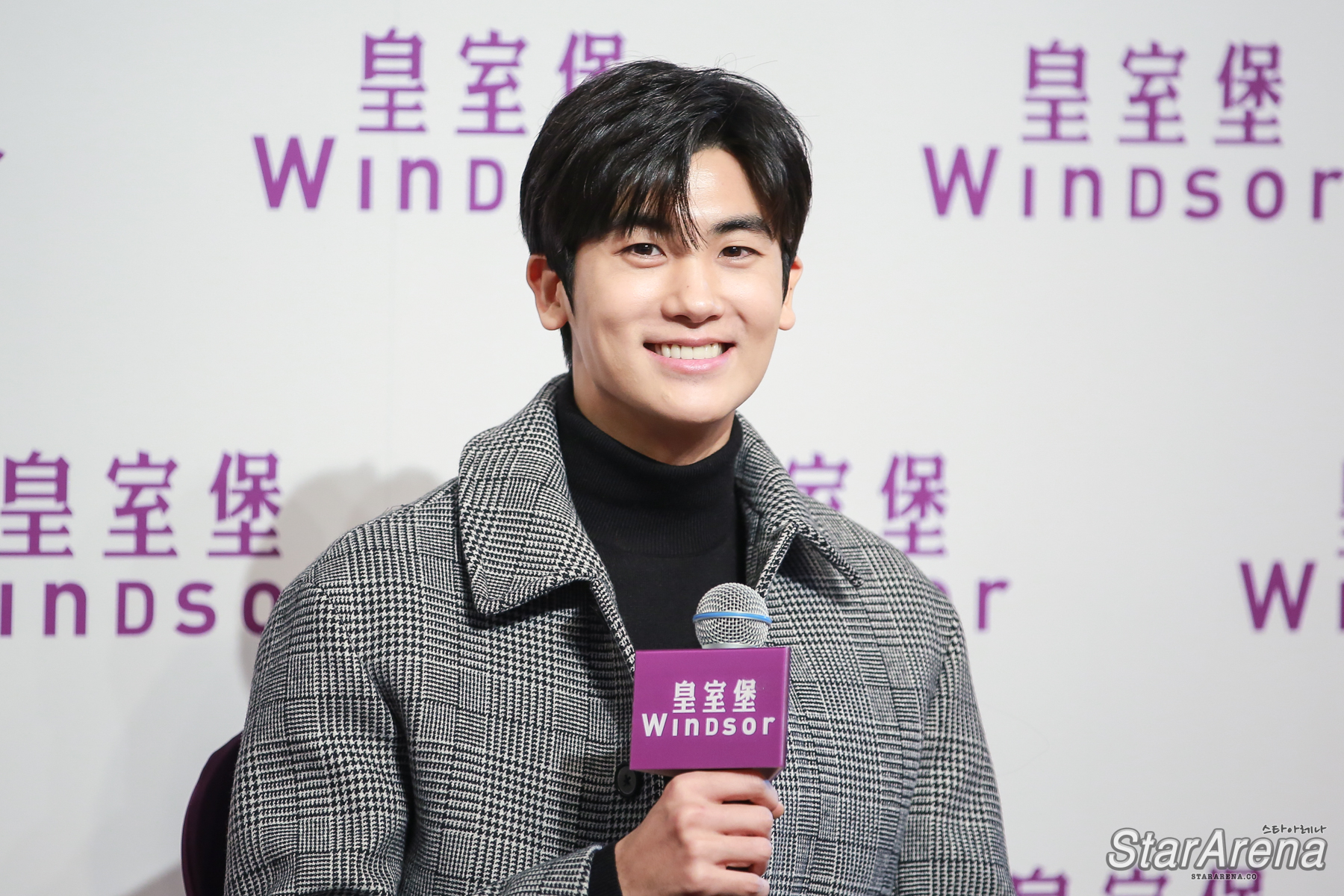 Having to gain great popularity after ‘Do Bo Soon: Strong Woman’, his fame and number fans are evident at this public press conference. He also displayed his singing skills by singing the OST ‘그 사람이 너라서’ live, to the delight of the fans and media present. 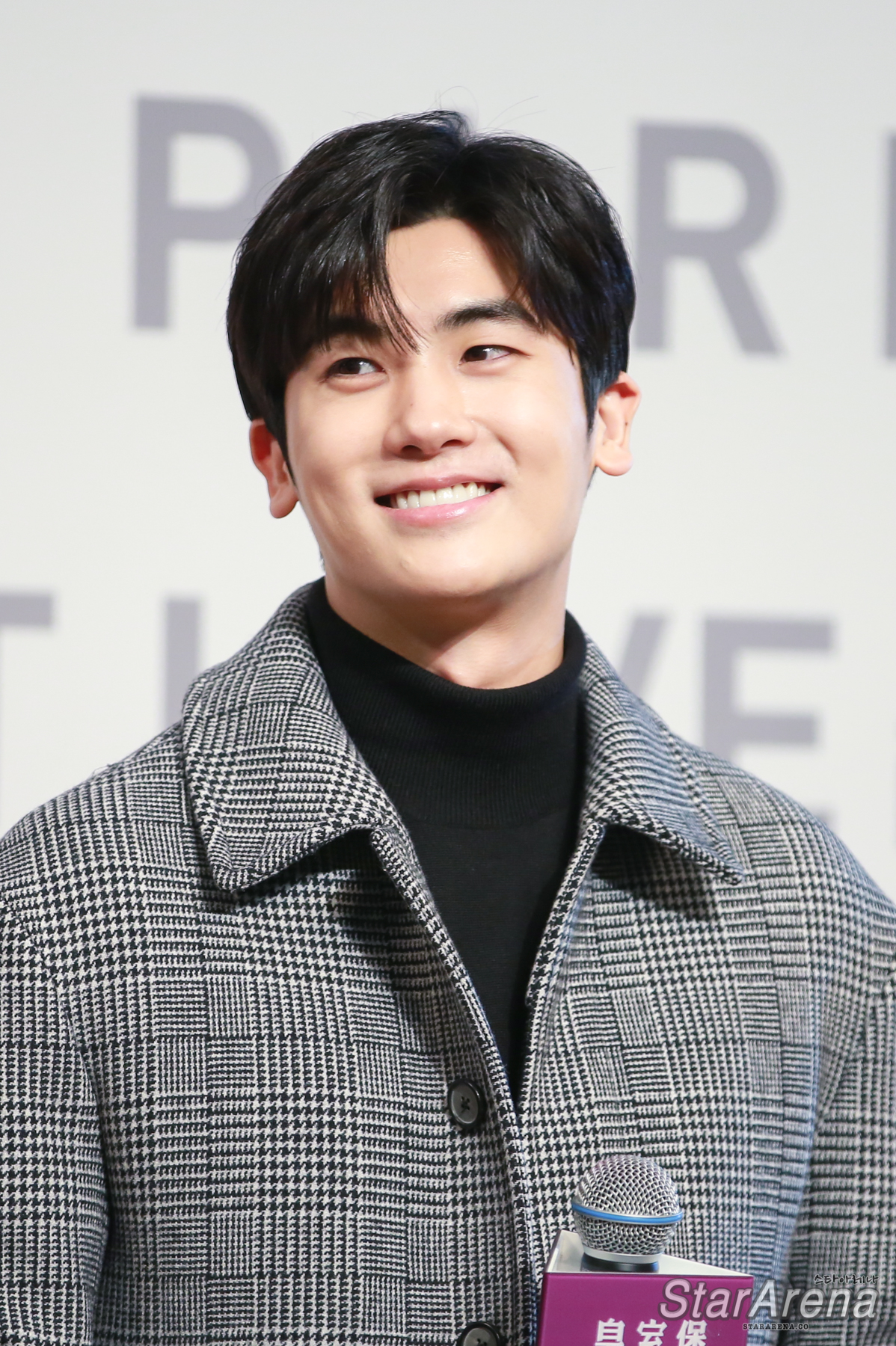 In addition to interacting with the fans, Park Hyung Sik also answered numberous questions from the media. When asked about how ‘Do Bong Soon: Strong Woman’ is different from the dramas out there. He mentioned that usually, the male leads are the one who is stronger and helps the female lead but in this drama, it is the other way around.

Park Hyung Sik also mentioned that his idol is Andy Lau and he hopes to be able to have the chance to film with him. 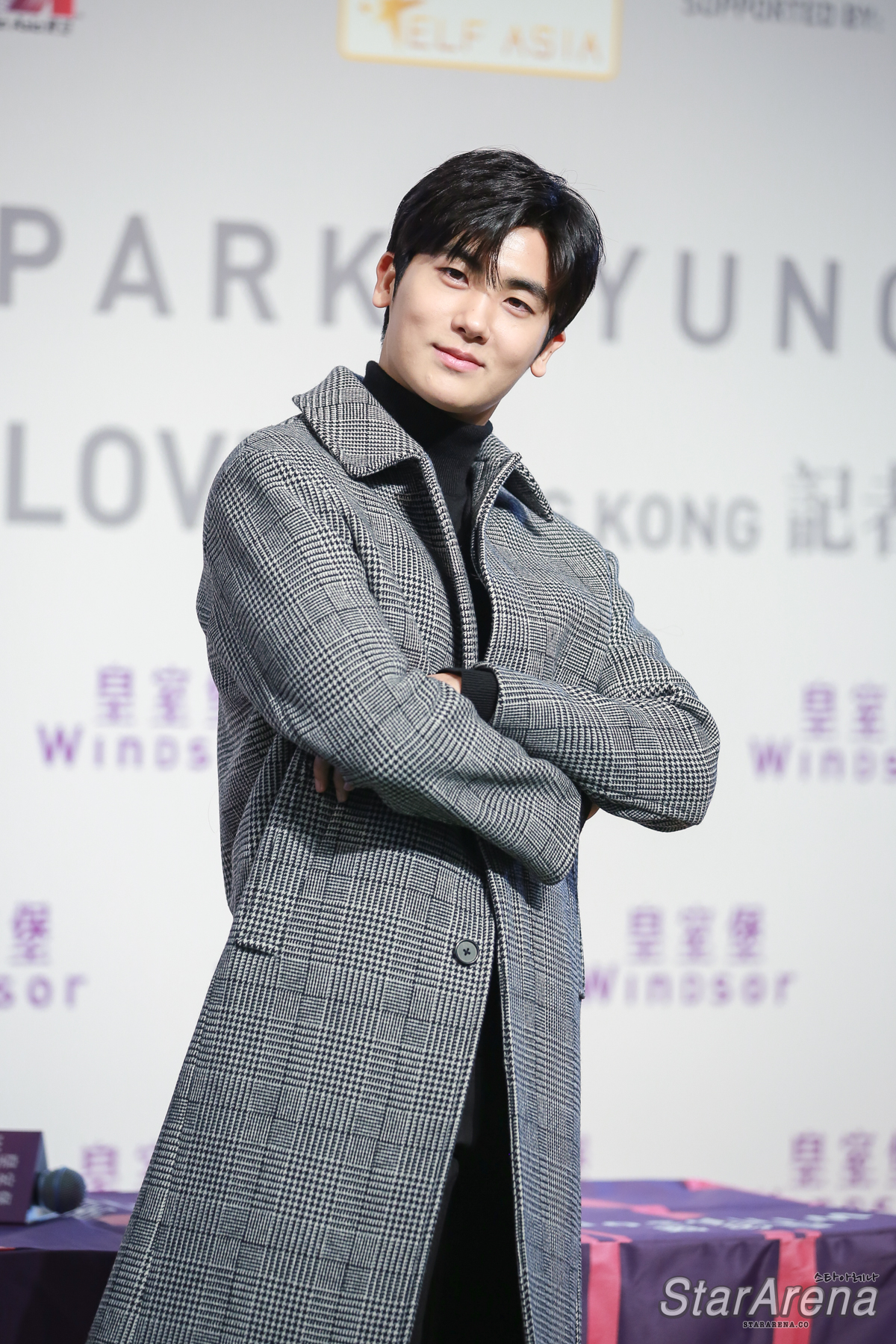 Talking about his new drama ‘Suits’, Park Hyung Sik certainly looks good in suits. When the MC praised him, he did a mini catwalk in his grey coat on stage. He shared that his wish for 2018 is to work hard and film ‘Suits’ and that everyone is healthy.