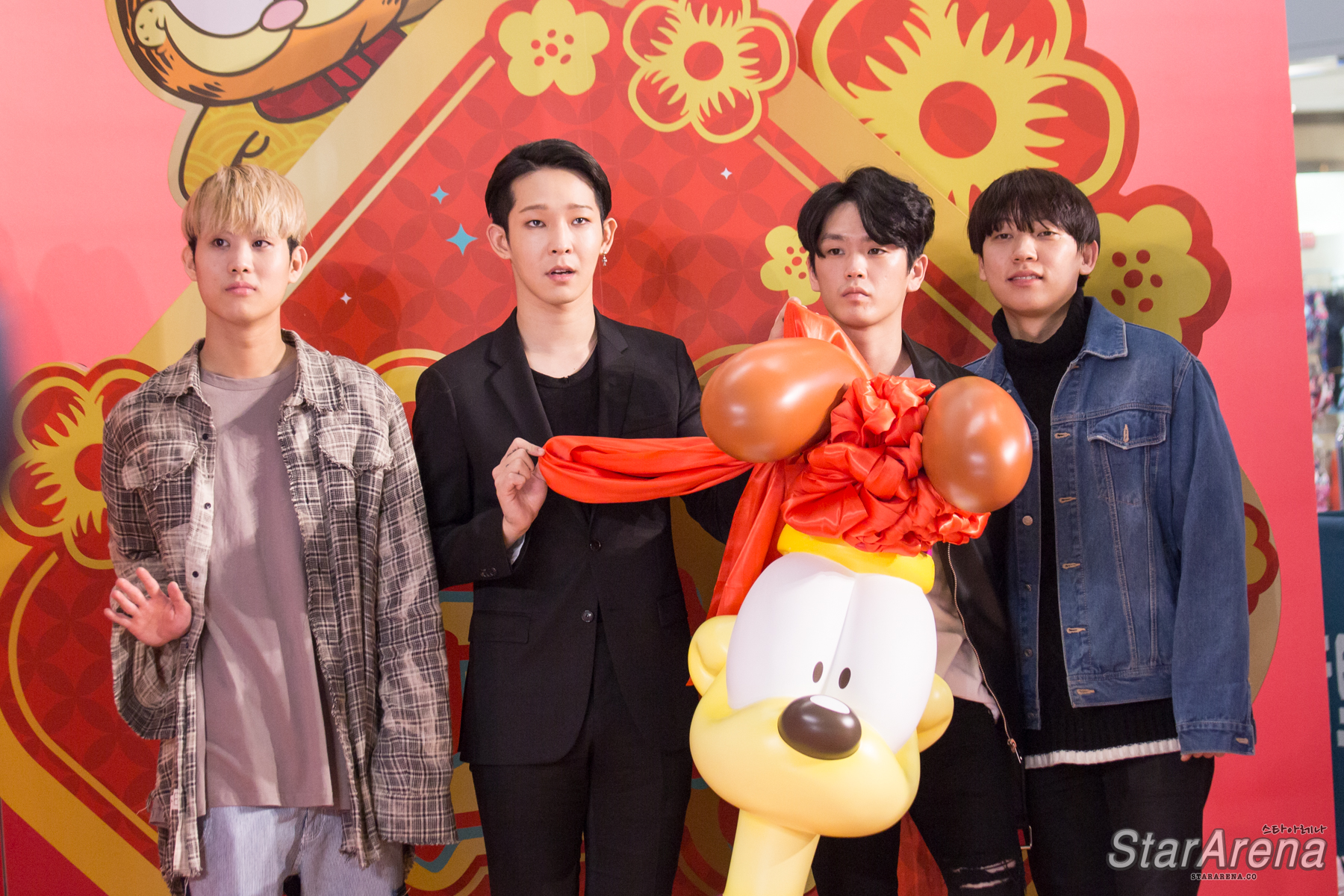 Hong Kong, 2018 – South Club and Nam Tae Hyun visited Hong Kong for their concert and greeted the media and fans up close at a press conference. Nam Tae Hyun also mentioned that since his zodiac is the dog, it makes it very meaningful for him to be able to meet up with fans during the festive days.

When asked about how they deal with stress, all 4 members have their own way to relieve it. Some sleep early, some watches movie. The question is also directed to Nam Tae Hyun who replied that he gets stressed very often and upon hearing that, the crowd cheered to encourage him. When asked if anything changed from being in Winner and his current status. Tae Hyun replied that now he spends more time at home and have more time and space to create more music.

South club also mentioned that they really like Hong Kong and hope to film MV in Hong Kong. They also added that their new album is very suitable for a general music lover and hope to produce better music for everyone. 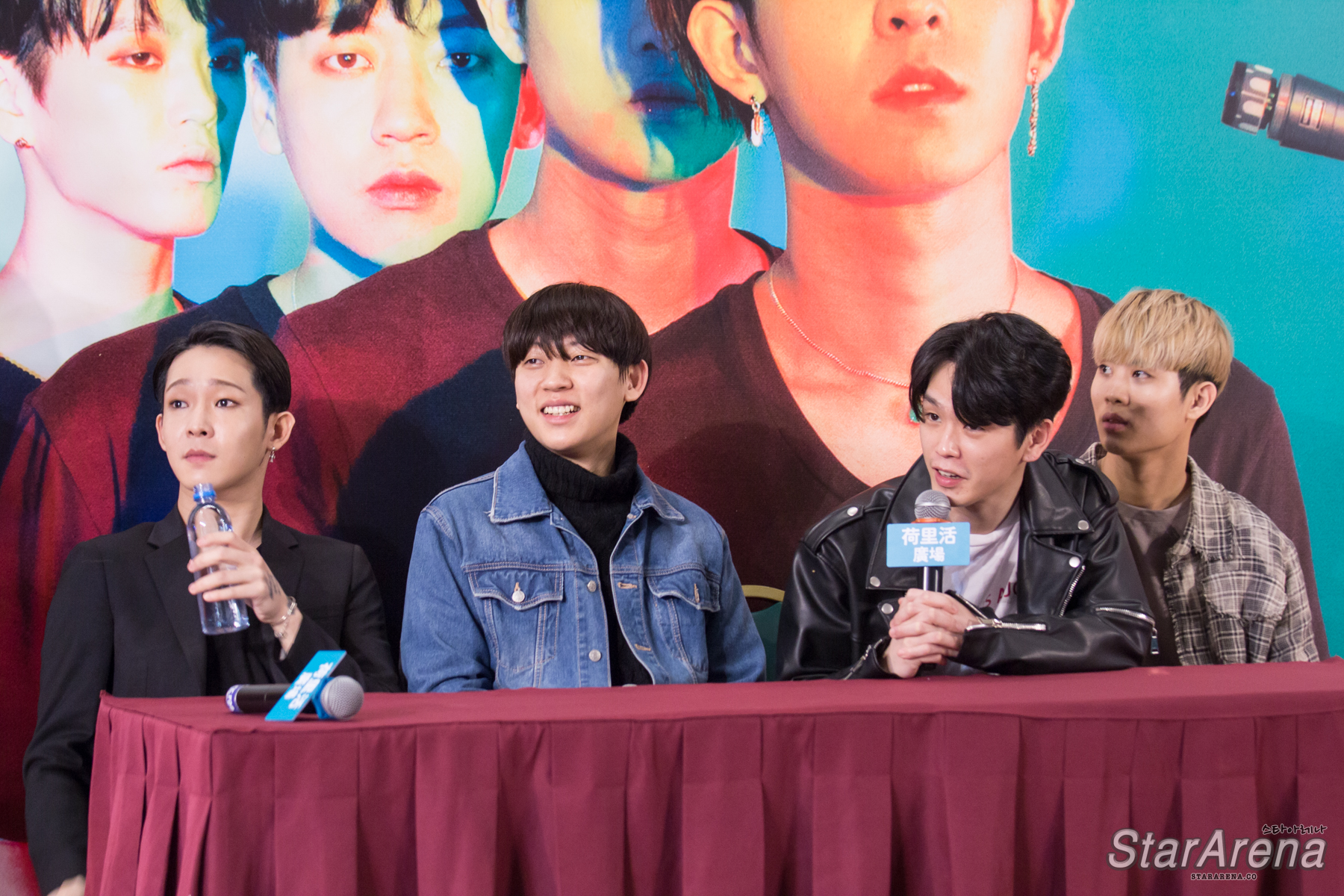 Hong Kong, 2018 – South Club met up with Hong Kong fans on 27th January and other than gifting fans with their music, Nam Tae Hyun also gave away a white guitar to a lucky fan.

South Club started off the concert with ‘See You’, ‘Dirty House’ and ‘I.D.S’. Followed by OST ‘Take Me Out’. South Club shared that their inspirations for songs mainly comes from movies.

What was special in this concert is the VCR, where Nam Tae Hyun shared a lot about his feelings and particularly why he came back to perform on the stage. He used to feel worrisome that everything did not go well the way he wanted and did not feel good about it. He then wanted to challenge himself and believed that music can change the world and therefore decided to stand back on stage again.

Tae Hyun also shared that he went Berlin to shoot and travel and that trip also made him change his perspective of looking at things.

South Club then performed Hug Me, which is accompanied by fans singing along and the special fan event.