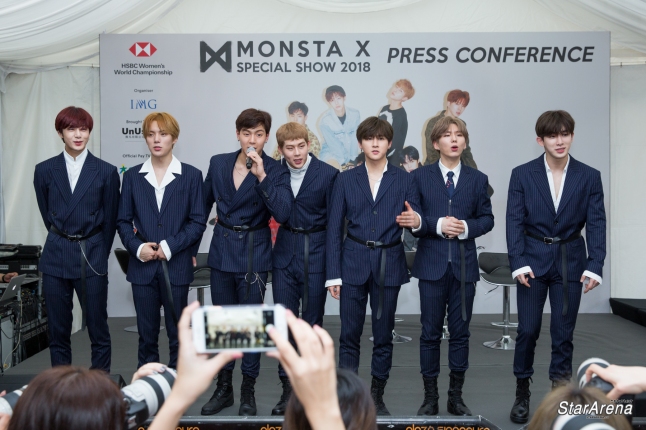 Singapore, 2018 – Despite the heavy rain, the boys of Monsta X was cheerful as ever as they greet their fans at the open press conference held at Plaza Singapura. The boys, who were in Singapore to perform at the HSBC Women’s World Championship, discussed their favorite tracks, desert island and many more at the press conference.

Despite the heavy rain before the start of the press conference, it definitely did not deter the relentless fans from staying as they shivered in the cold waiting for the boys of Monsta X. The fans’ dedication definitely did not go to waste as Monsta X themselves acknowledge and relay their appreciation. 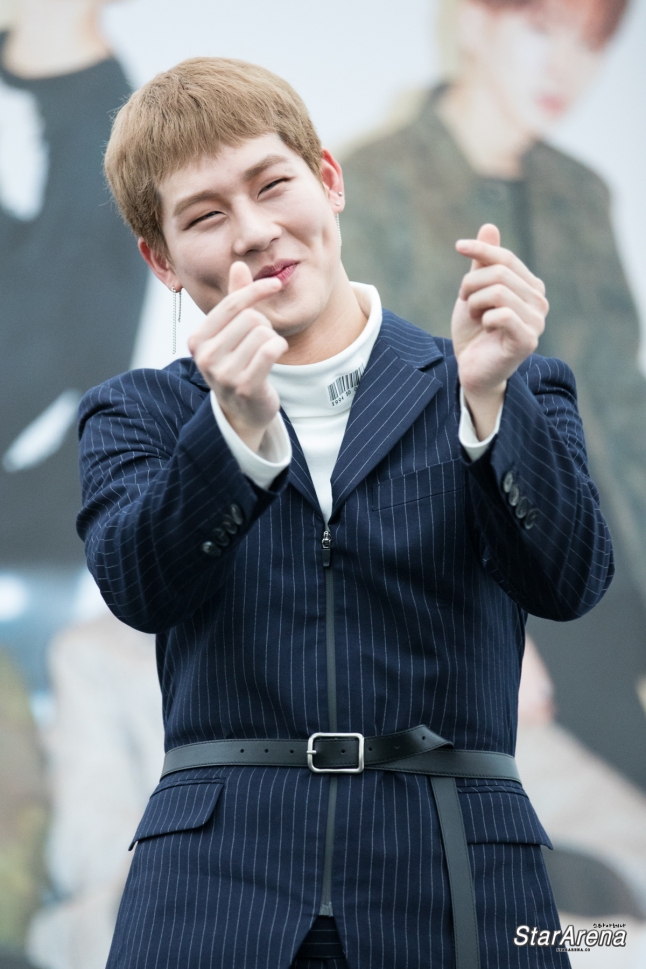 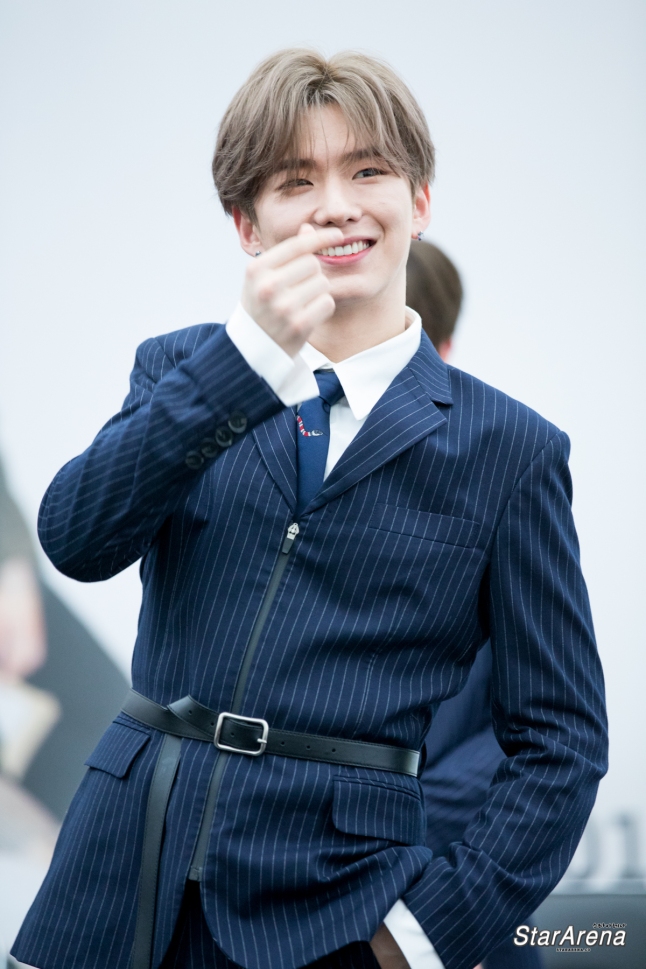 Even with their busy schedule, the members of Monsta X try to make time to do things they enjoy. During their free time, the members show their different personalities with different hobbies. Jooheon likes to shop whenever he’s free, Minhyuk likes to go bowling, while I.M and Wonho will focus their time on composing and writing music. Kihyun and Hyungwon shares their love of watching movies.

Monsta X was then asked which member they would bring to a deserted island if they can only pick one person. Jooheon picked Shownu cause he is good at everything while Kihyun picked Jooheon due to his high energy. Shownu picked Kihyun because he can cook and clean well. I.M cleverly picked Minhyuk since he has been on the reality show “Laws of the Jungle” hence am able to make use of skills he learnt from his experience. Wonho hilariously picked Hyungwon as he is a very calm person. “He can calm me down when I panic”, he explained. 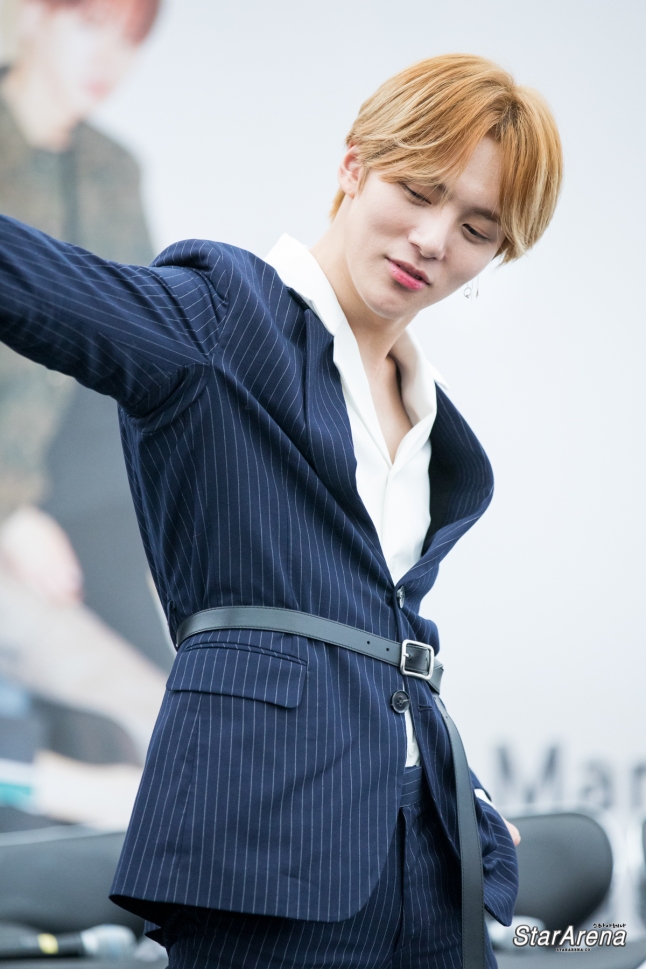 Out of all the songs they had in their albums, the members all have different favorite tracks. Jooheon chose “From Zero”, the song that was released for Wonho’s birthday. Shownu picked “Beautiful”, Minhyuk “Trespass”, I.M and Kihyun both chose “Blue Moon”, Hyungwon picked “Broken Heart” and lastly, Wonho chose “Dramarama,” the song that won them their first No. 1 ranking on music shows.

The group then wrapped up their press conference exclaiming that they wish to come back to Singapore soon, for their second world tour. They also tell their fans to look forward to their comeback which will be happening soon. I am sure the fans are definitely looking forward to that!

For more photos of Monsta X at the Press Conference, click here.