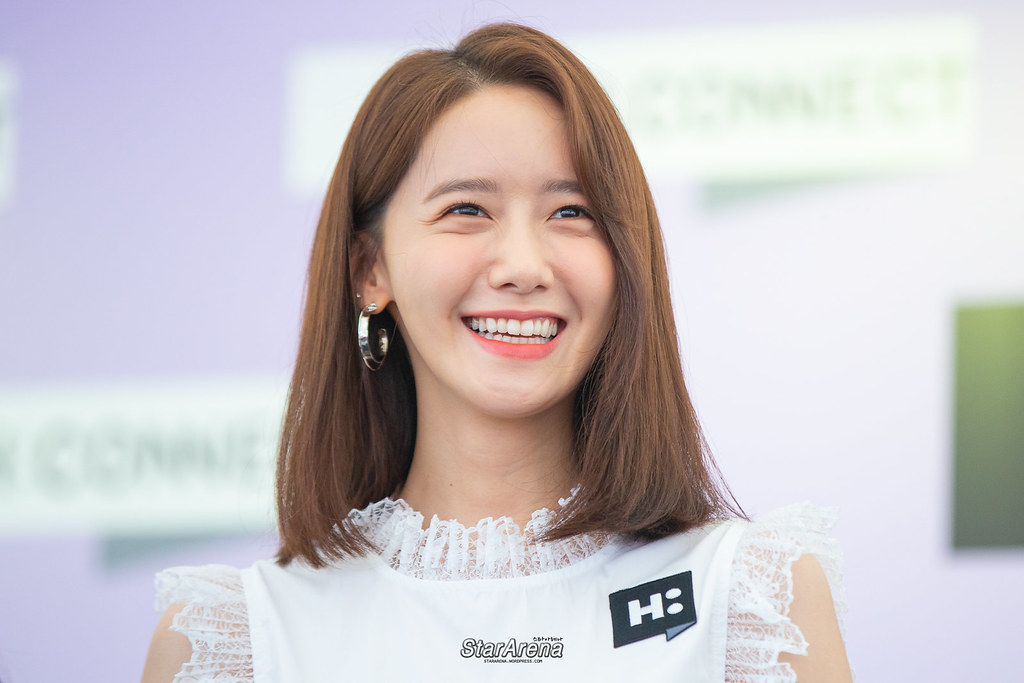 IM YOONA, professionally known as YOONA, is a South Korean pop idol active under popular girl group Girls’ Generation under SM Entertainment, and this ‘YOONA FANMEETING TOUR – So Wonderful Day #Story_1’ marks YOONA’s first official solo tour. The tour started in May 2018 and has since taken place in Seoul, Bangkok, Tokyo, Osaka and will continue to Hong Kong in August. As proof of her immense popularity in Asia, the tour’s Bangkok leg was sold out within minutes of launch, making her the first-ever Korean solo artist to sell out Thailand’s Thunder Dome for a fan meet.

Famed for her pure beauty and innocent charm, YOONA is an iconic Korean pop artiste often referred to as a Hallyu (read: Korean Wave) goddess in the Korean entertainment industry. One of Girls’ Generation’s most popular members, she has gone on to release several successful solo singles such as ‘To You’, ‘Deoksugung Stonewall Walkway’ and ‘When The Wind Blows’.

Outside of her musical career, YOONA has received tremendous recognition in her work as an actress. Her work as a leading actress includes ‘Confidential Assignment’, ‘You Are My Destiny’, ‘Cinderella Man’, ‘Love Rain’, ‘Prime Minister and I’, ‘THE K2’ and ‘The King in Love’. She also participated in Chinese mega project drama ‘God of War Zhao Yun’ which garnered over ten billion online views. YOONA recently completed her variety show stint in Lee Hyori’s ‘Hyori’s Homestay’.

A popular icon that has garnered lots of love and support by fans worldwide, YOONA along with her girl group Girls’ Generation was among the few groups of artistes named by the Korean Cultural Contents Agency in 2015 as the most influential artistes to impact the Hallyu Wave over the past 20 years. In 2016, YOONA has created a record of the highest online live viewers in Weibo Live Chat for a Korean artiste with a total of 20.41 million viewers last year.

YOONA, who will be performing and interacting with fans, is excited to be bringing a different fan experience for ‘YOONA FANMEETING TOUR, So Wonderful Day #Story_1 in SINGAPORE’. 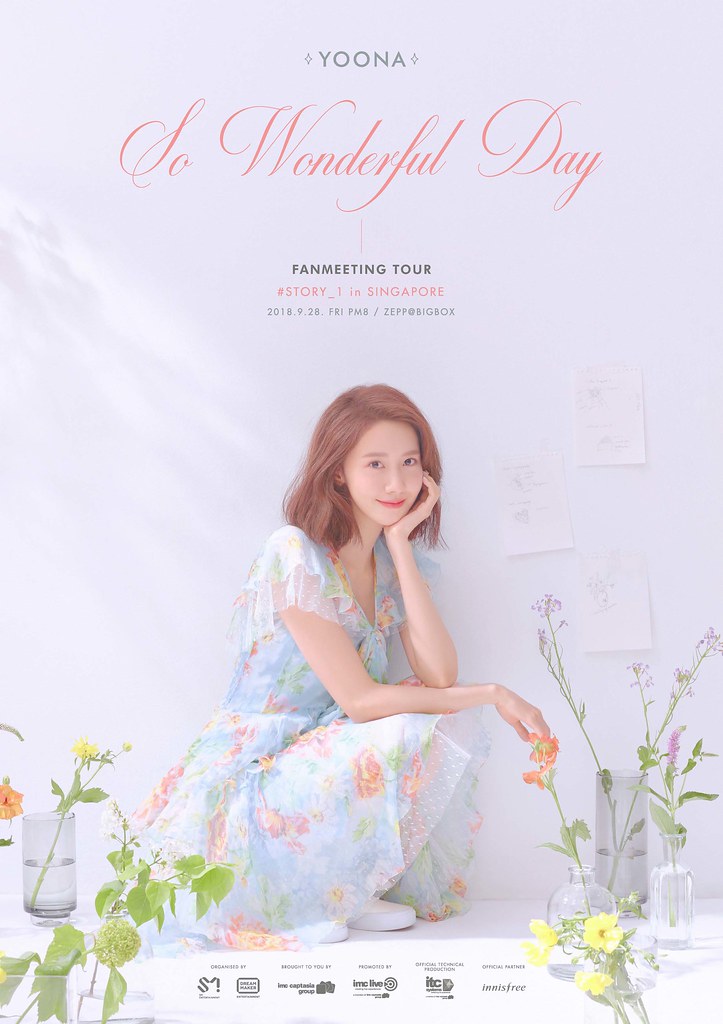 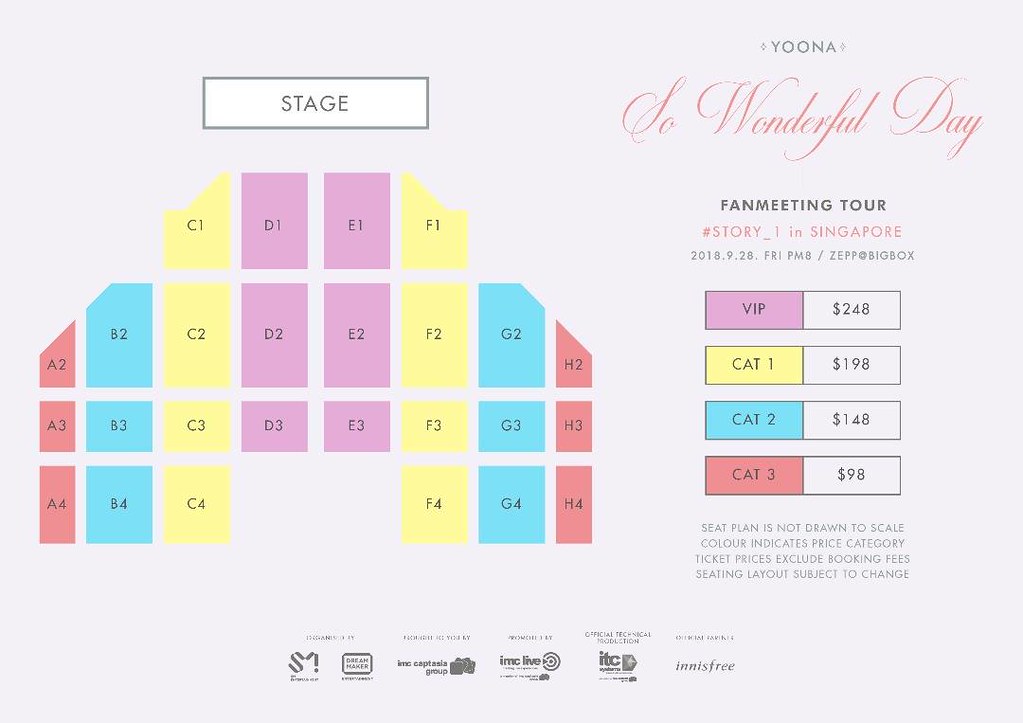