Singapore, 2018 – Rose to fame in China on singing show I Am A Singer (Season 4), Hwang Chi Yeul showed adoration to his fans throughout the Singapore show with witty comments in both korean and mandarin.

Performing to both sorrowful and dance beats, Hwang Chi Yeul mesmerized the crowd with his emotional ballads and dance beats. Despite the language barrier, he managed to convey messages and emotions with his performance. The concert was planned with themes and hope of showcasing not only his singing and performance ability but also how everyone can relate to his songs during a certain stage of their lives be it when they’re in love, or suffering from a breakup. 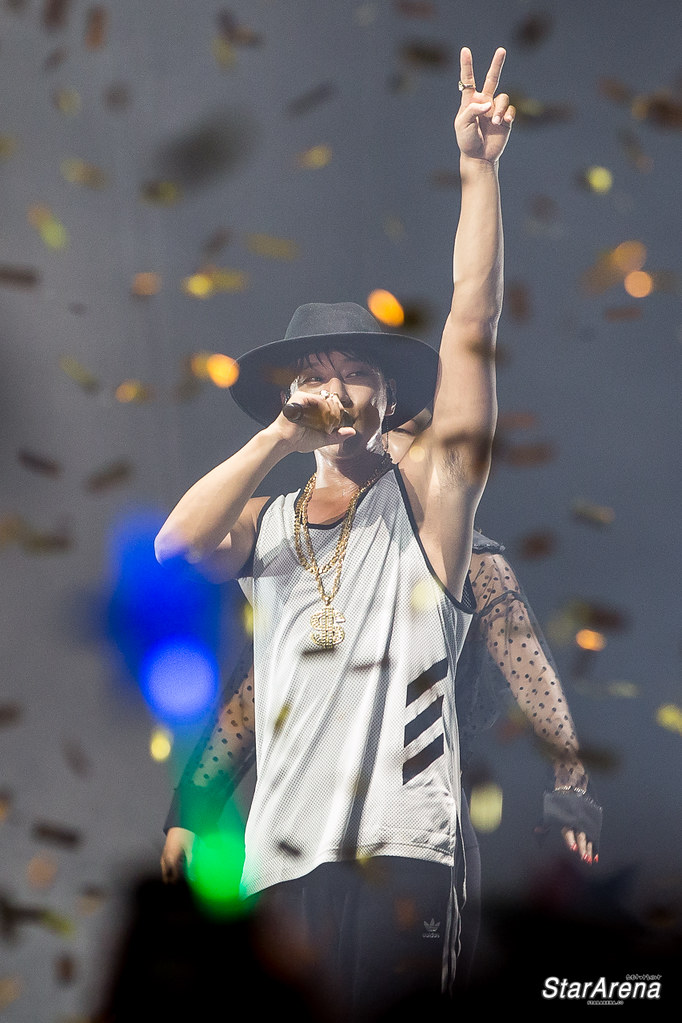 Hwang Chi Yeul also displayed his sense of loyalty to all who stayed with him through thin and thick during his career, he even allocated a special segment to introduce his dance team one by one and even brought his close friends up on stage. His love and for his fans could also be seen by how he left the stage multiple times to get closer to the fans. He even made a trip towards the back of the hall to greet his fans towards the end of the show. Disregarding the possibility of getting injured along the way, Hwang Chi Yeul was more concerned about his fans getting hurt during the process. 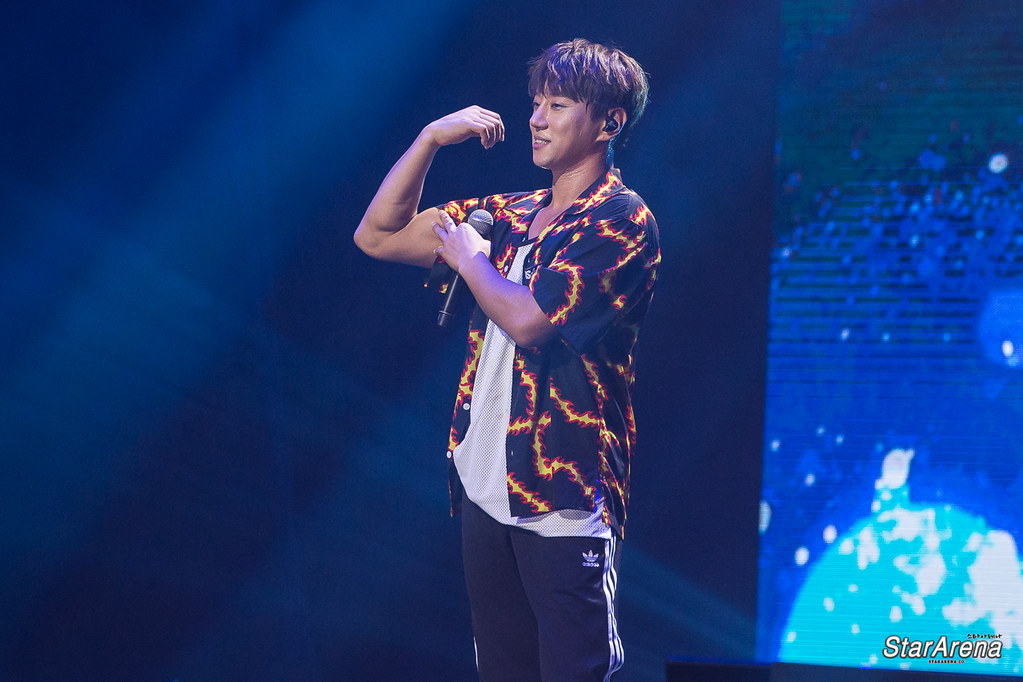 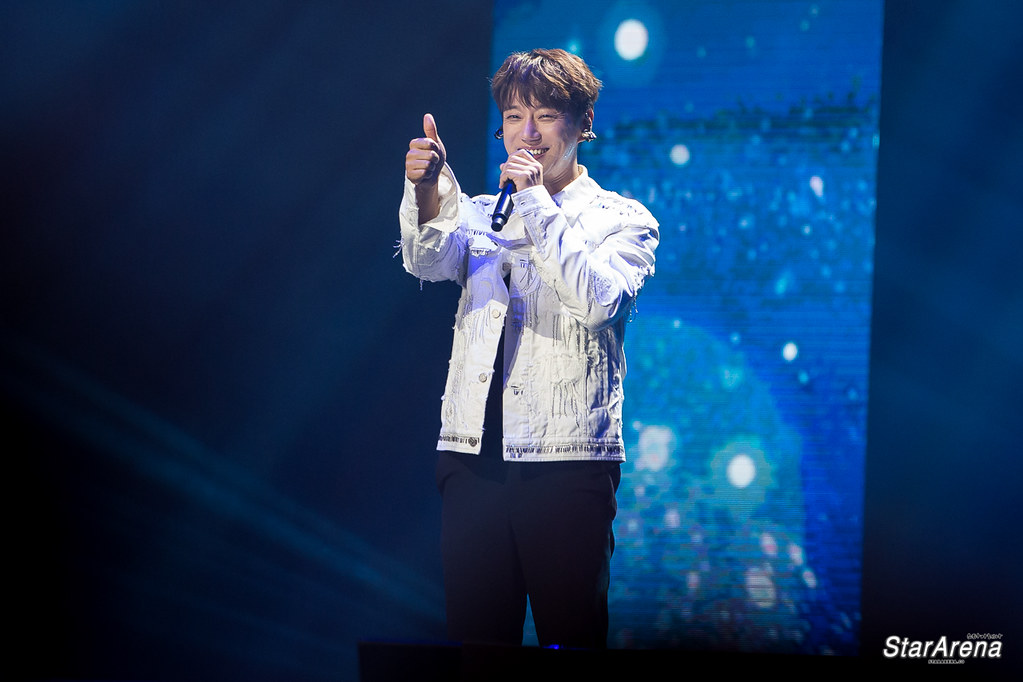 We hope to see Hwang Chi Yeul back in Singapore soon and this concert is proudly brought to you by Angelia Advertisement.