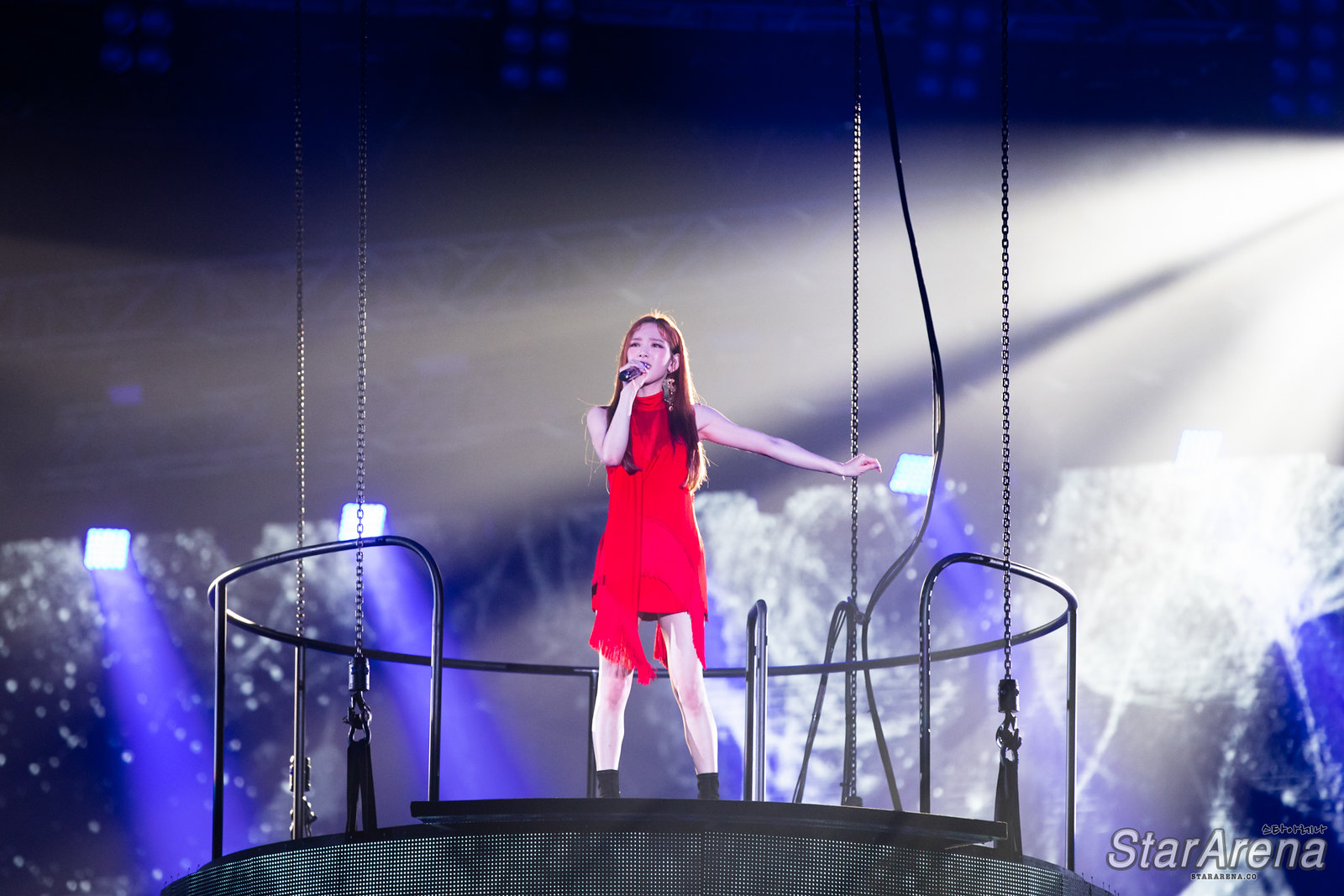 Hong Kong, 2018 – Taeyeon successfully held her concert ‘s…TAEYEON CONCERT in HONG KONG on 17th November 2018. At the concert, she sang ‘I’, ‘Rain’, ‘Fine’ and various songs in all albums. In addition to these songs, she also performed an unreleased song, ‘Here I am’, surprising the audience which filled up the arena. 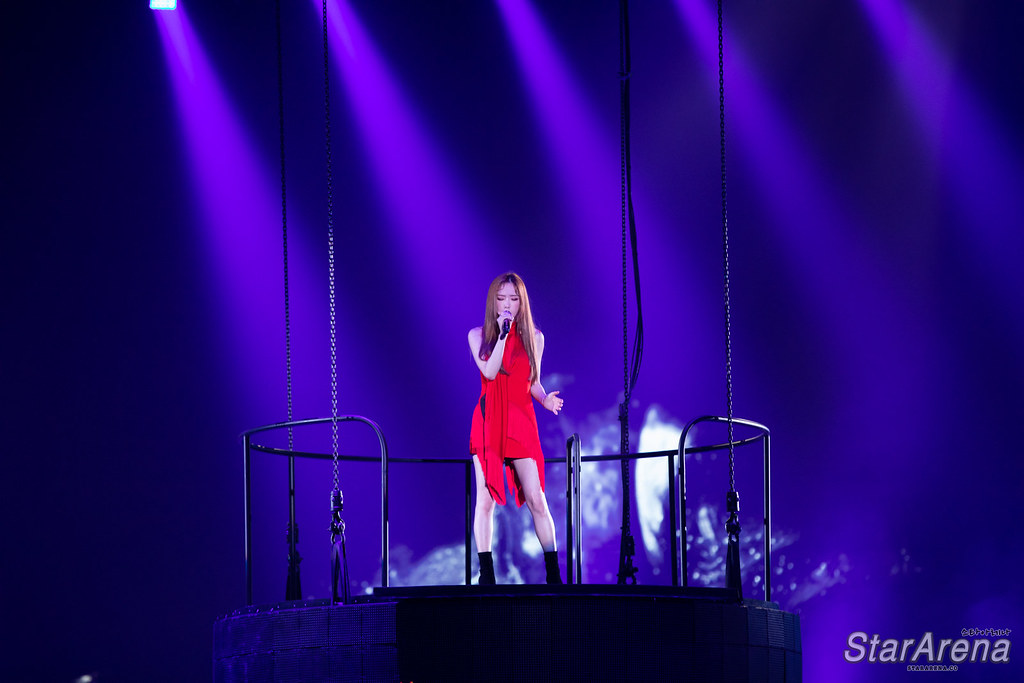 During her concert, she shared mini anecdote such as her dressing up as Annabelle for SM’s Halloween party and that she is already in the plans for next’s year party. 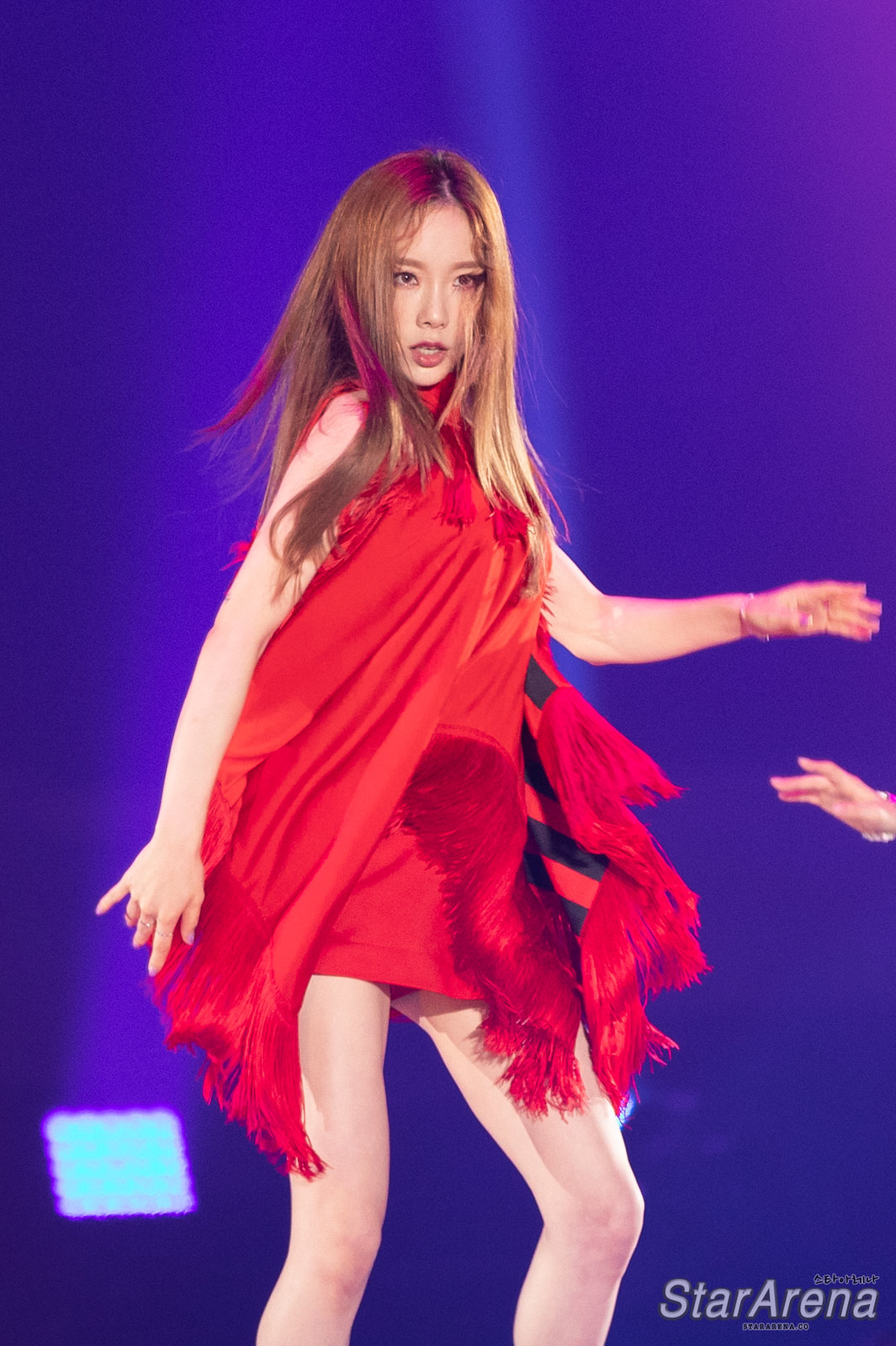 At the end of the concert, fans chanted 태연 사랑해 before Taeyeon came out for the encore session. Audience were reluctant to leave the hall after Taeyeon’s performance and Taeyeon appeared with a wand on one hand and an Annabelle doll on the other and ‘conducted’ the audience to leave the arena in an orderly fashion. 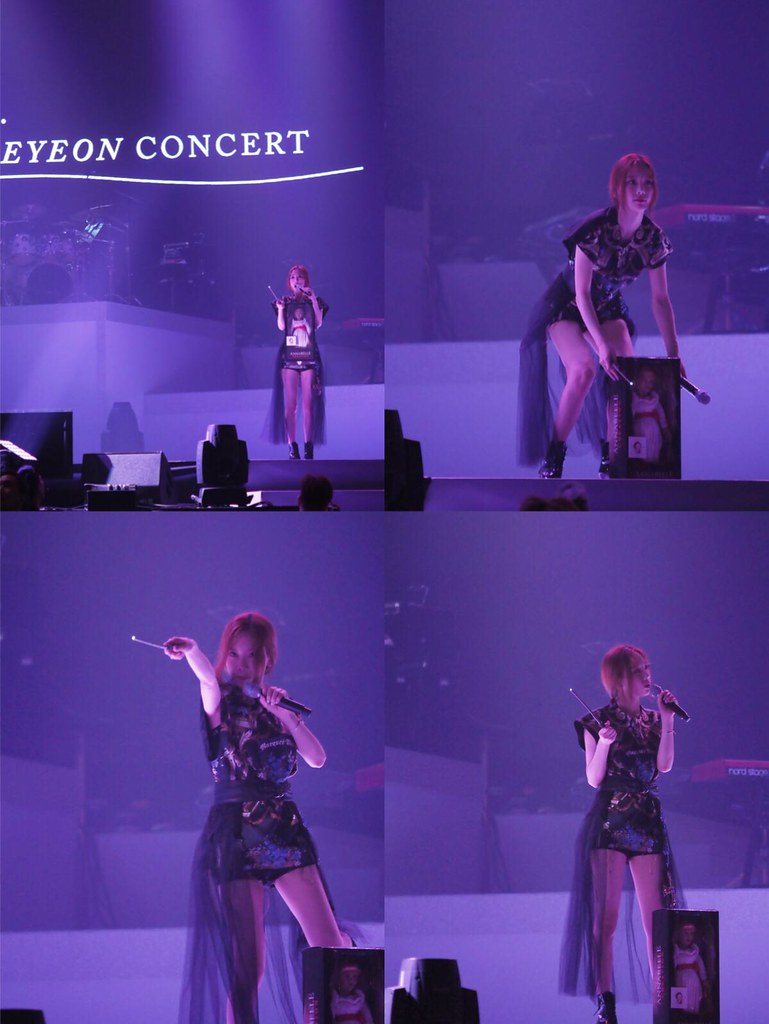 Check out the highlights of this concert below and we look forward to seeing Taeyeon back in Hong Kong once again!