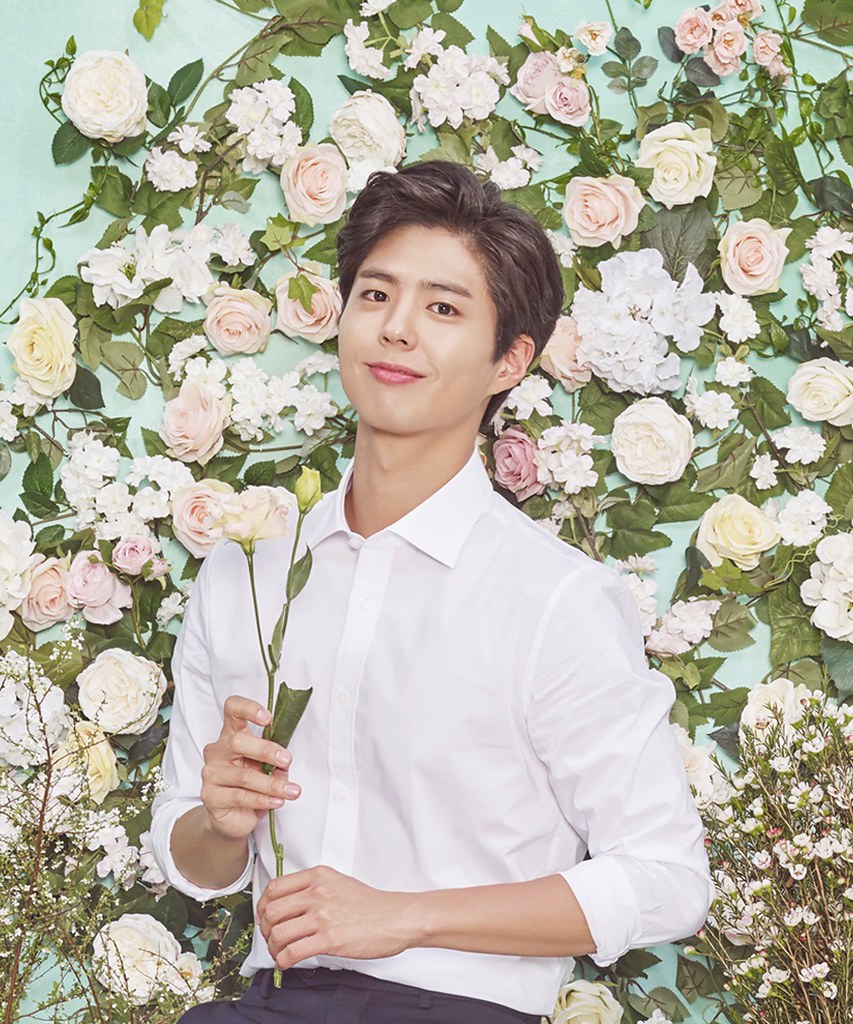 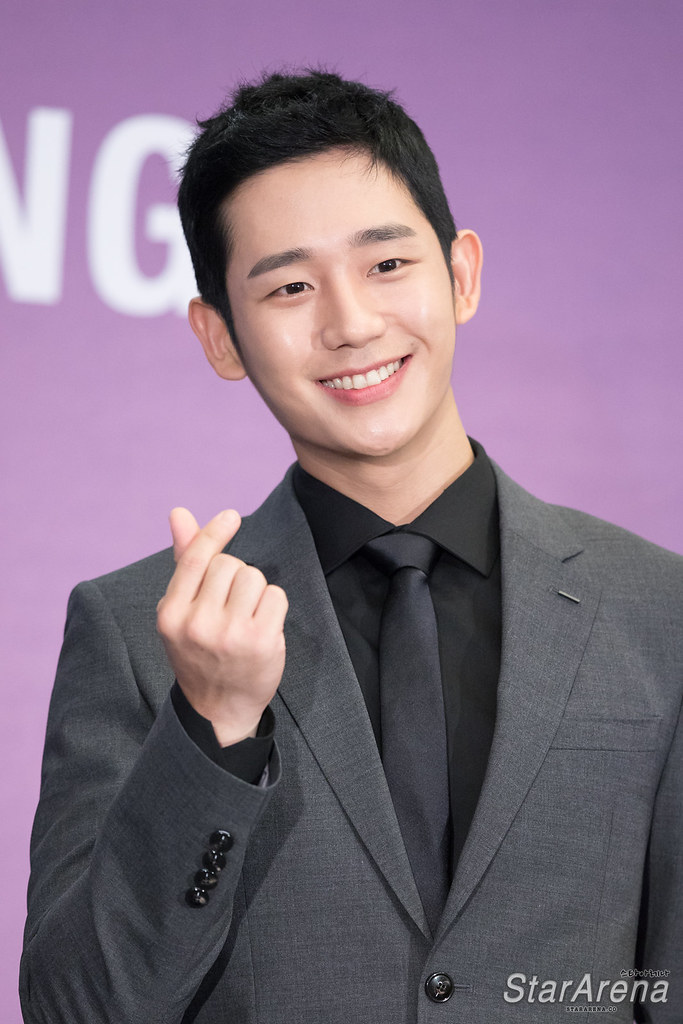 ■ Celebrities to attend 2018 MAMA are as follows: 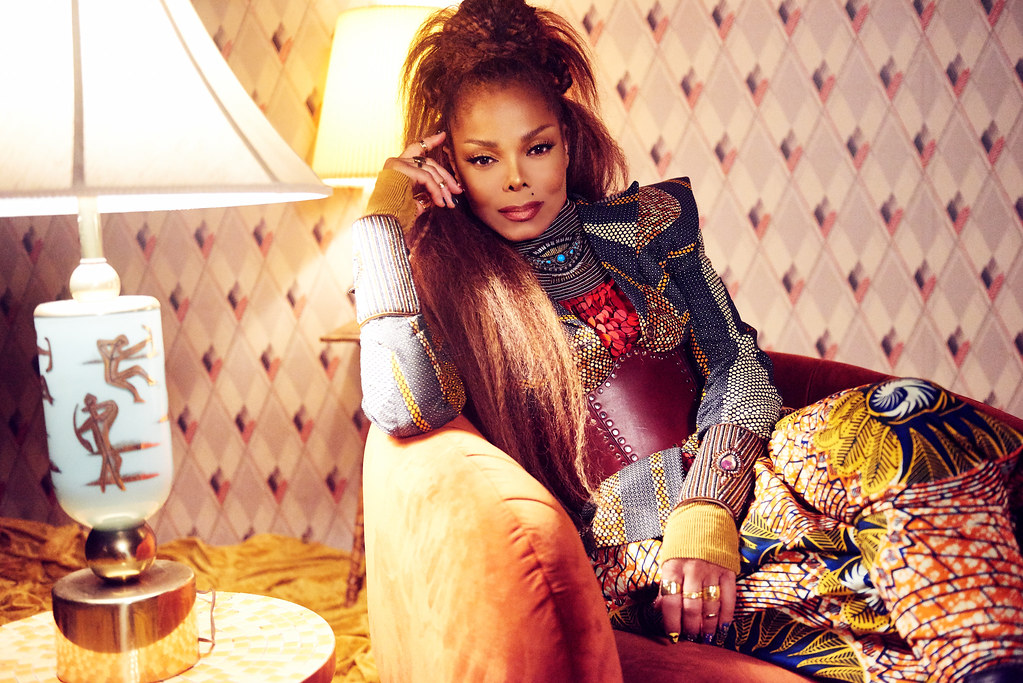 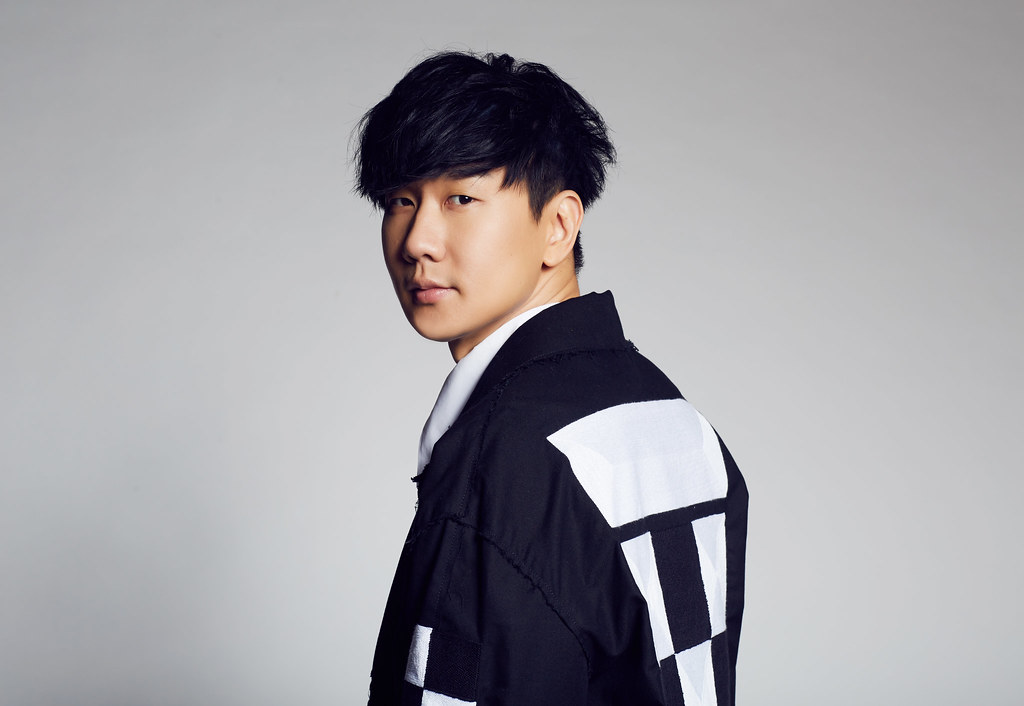 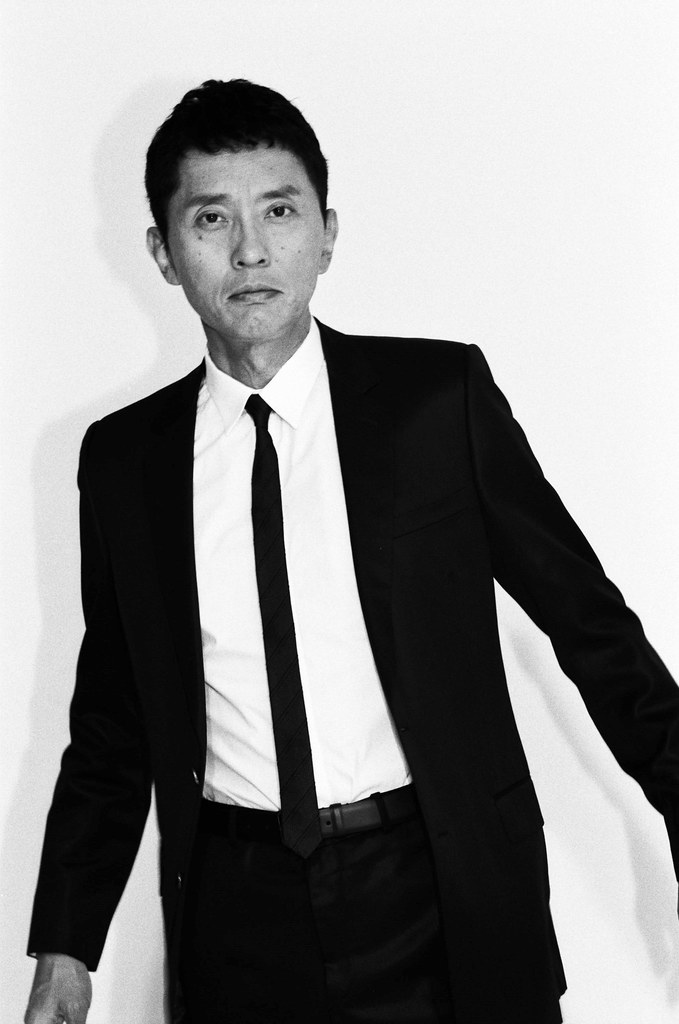 Please stay tuned for more information on which of the 2018 MAMA events the above celebrities will make an appearance.

2018 MAMA will continue to unveil information on performers and nominations. Meanwhile, online voting for 18 K-Pop Categories, including ‘Artist of the Year’ and ‘Song of the Year’ will continue until December 9 (KST). Fans can participate to vote on MAMA’s official website (www.2018mama.com).