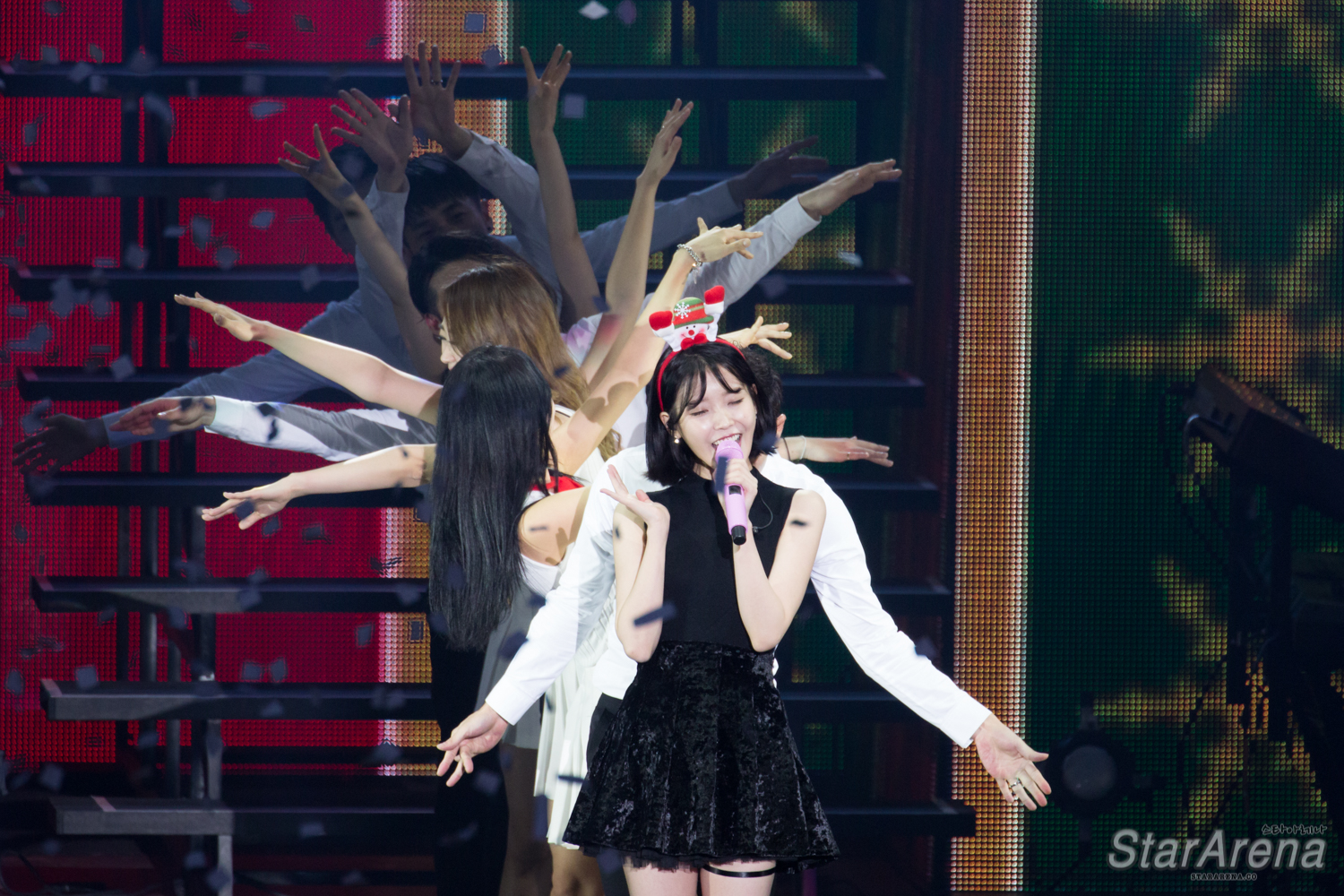 Taiwan, 2017 – After completing her solo concert in Seoul and Hong Kong, IU, finally came to Taiwan on 7th January for ‘IU 24 Steps Concert in Taipei’. According to the organizer, IU specially requested to try the local delicacies and also to tour around during this particular visit to Taipei, Taiwan.

IU performed more than 20 songs during this particular concert, including several hit songs like ‘Good day’, ‘You and I’ and she also prepared Chinese songs such as ‘Little happiness’ and Scarlet Heart‘s OST ‘Three Inches Of Heaven’. During the ending of ‘Three Inches of Heaven’, her fellow cast member of Scarlet Heart, Lee Joon Gi, made a special appearance, surprising the crowd and bringing the atmosphere of the concert to another climax. They also re-enacted a popular scene from the drama to the delight of all the audience watching on. 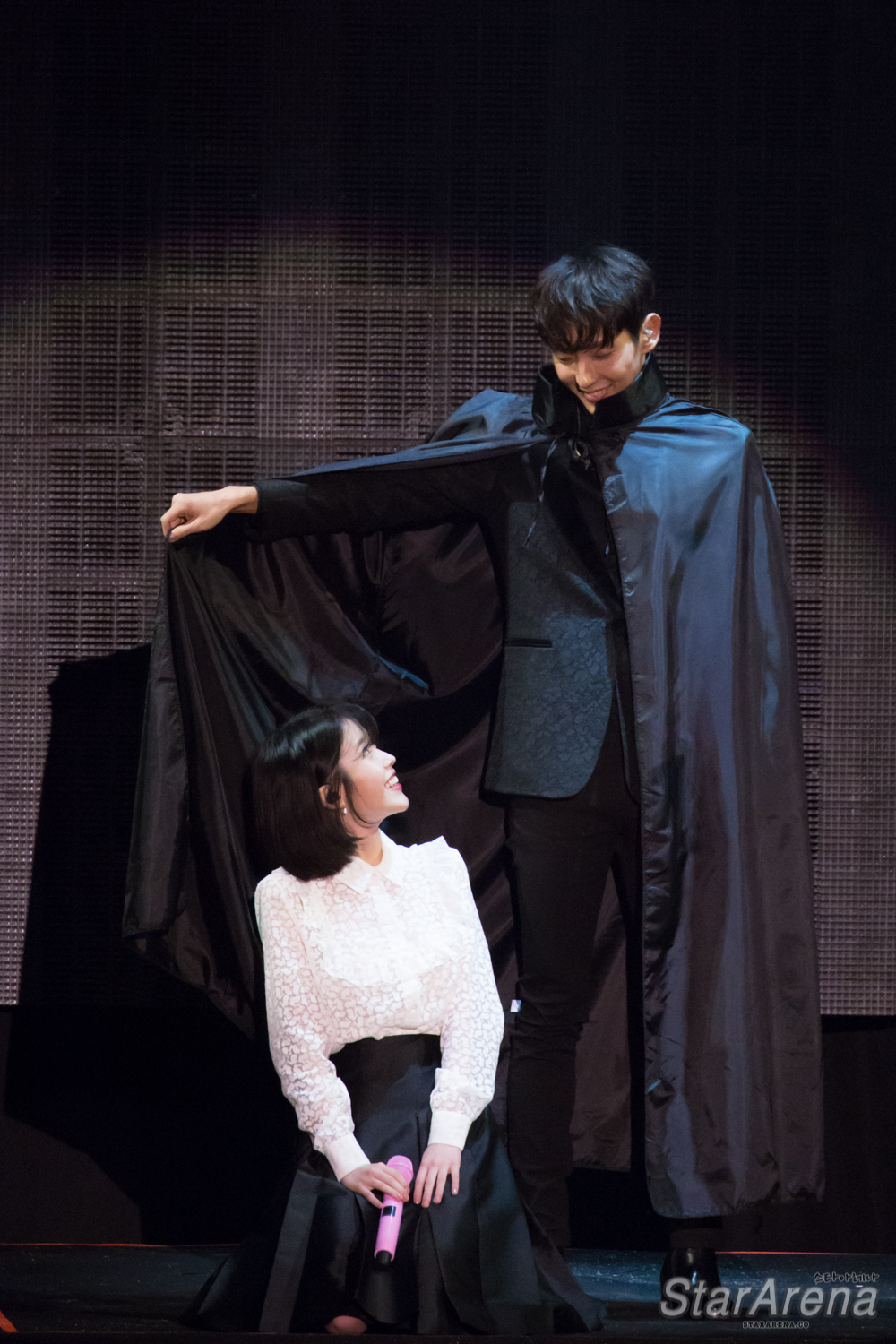 Special arrangements had been made for this concert as Chinese subtitles are provided on the LED screen beside the stage for songs that IU sang, and also during the talking segments. Live translations were also provided via subtitles on the screens, allowing the fans to understand what the singer was trying to convey at that very moment.

IU expressed that she is really glad to be able to come to Taiwan for her concert and would like to come back again soon. She also hints at plans for a new album in 2017, so do keep a lookout for it! 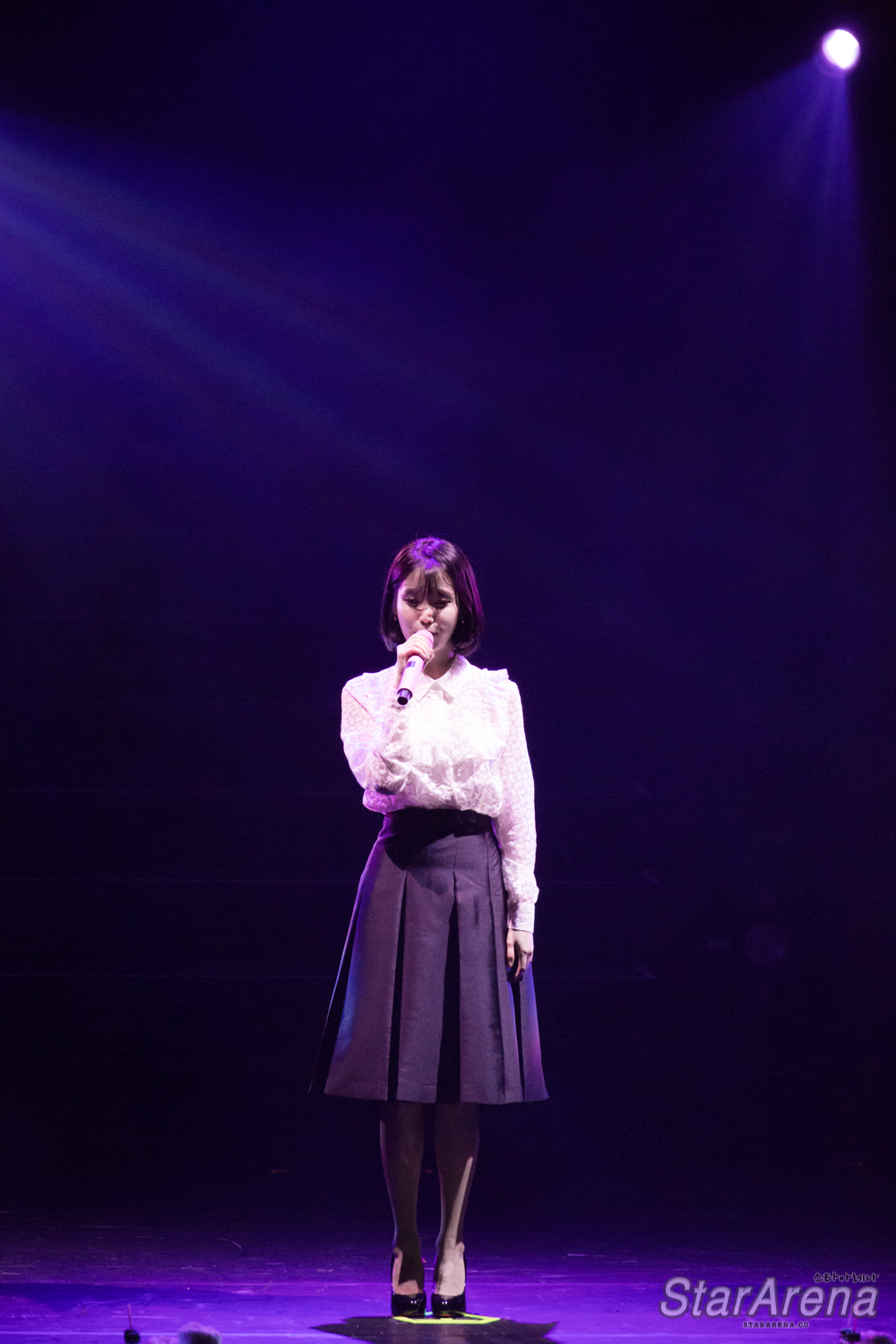