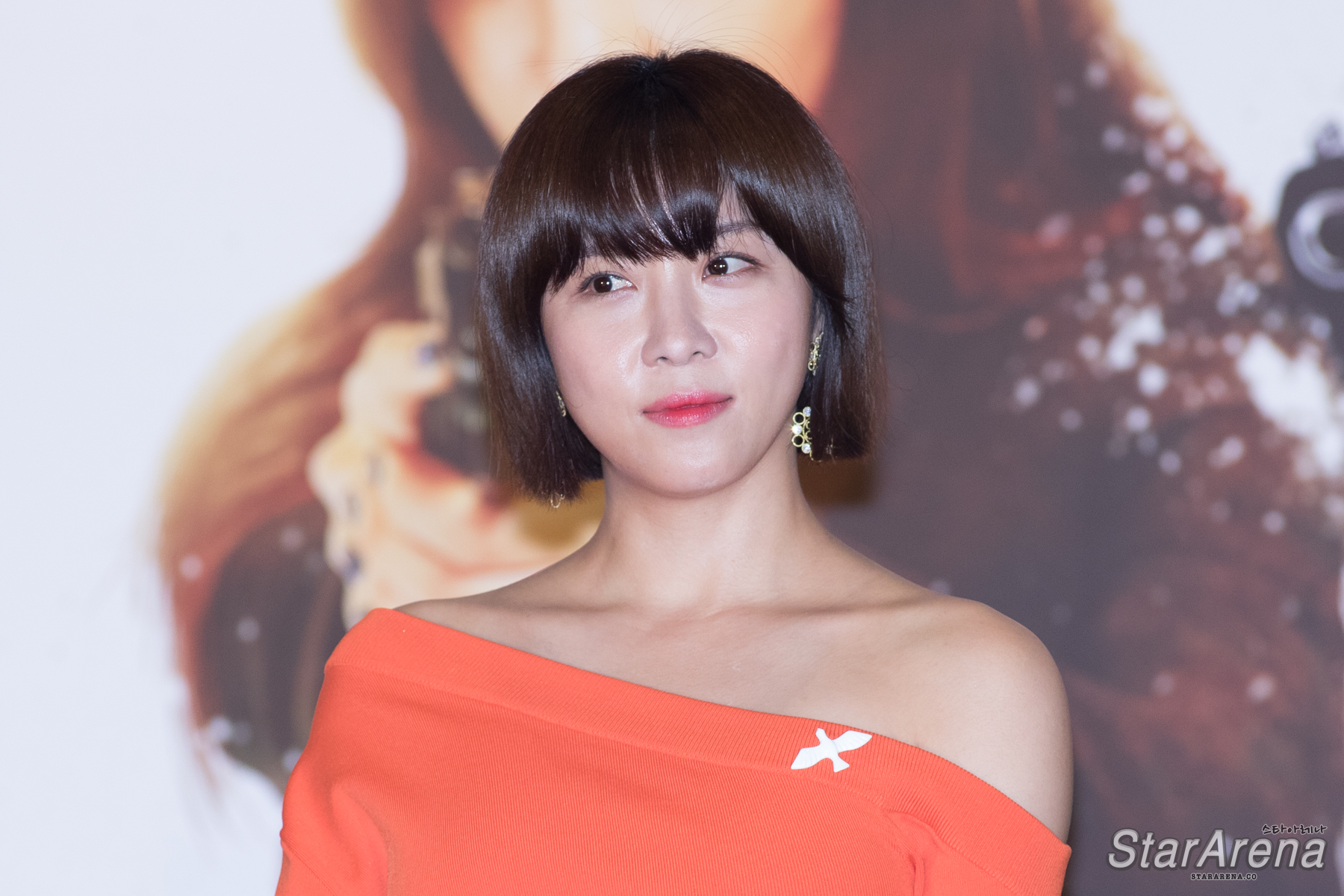 Hong Kong, 2017 – Korean actress Ha Ji Won attended the movie premiere of ‘Manhunt’ in Hong Kong on 18 November. This film is a police thriller film directed by John Woo. It is also a star-studded movie with Zhang Hanyu, Masaharu Fukuyama and Ha Ji Won acting in it.

Regarding her appearance and role as a female killer in the movie, Ha Ji Won expressed that she is honored to be the first female killer character in John Woo’s work and the filming crew took good care of her during the shooting process. She also added that when John Woo mentioned her at the Busan International Film Festival, she was pleasantly surprised and was so elated that she couldn’t sleep well that night. 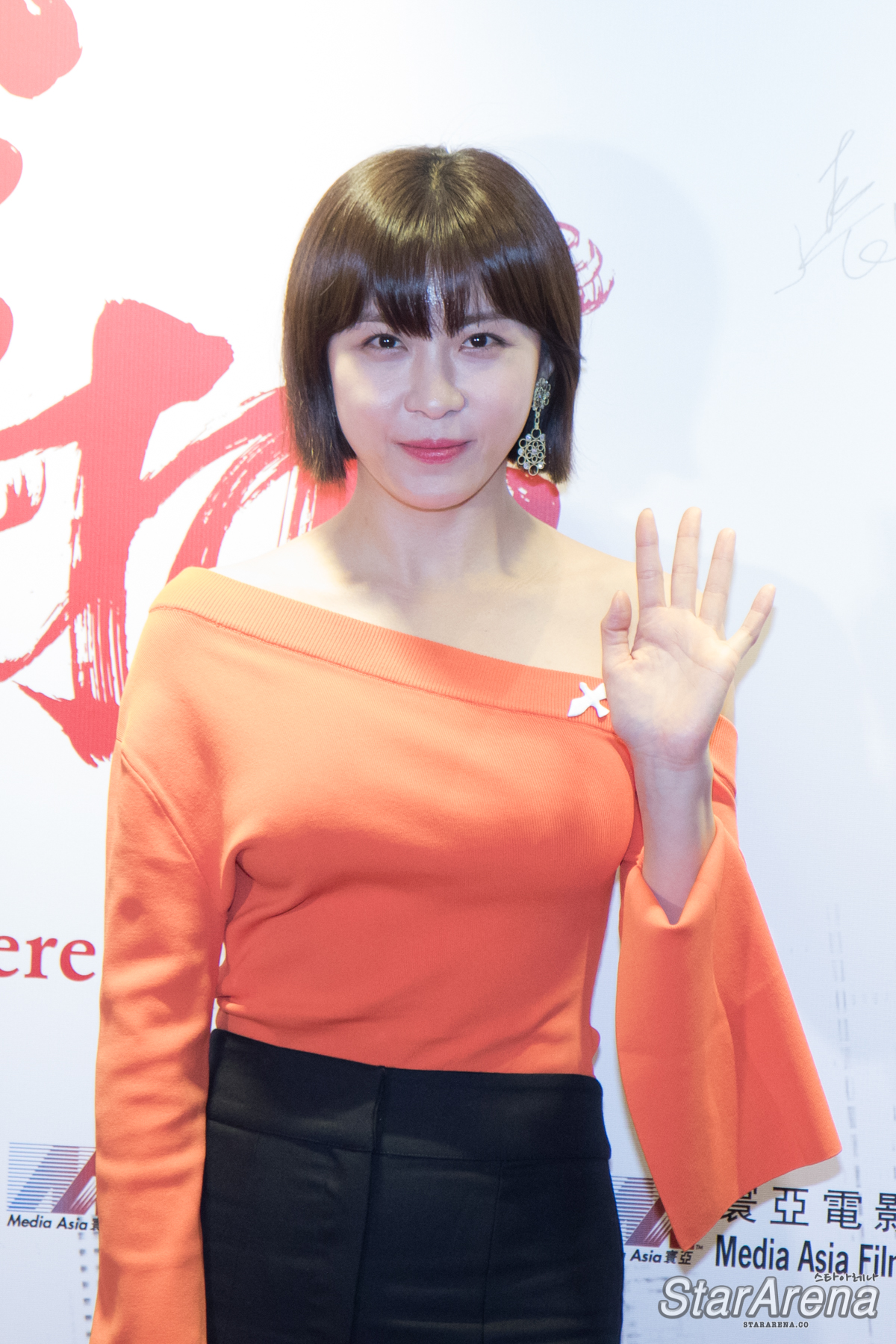 Do remember to catch ‘Manhunt’ at the cinemas!