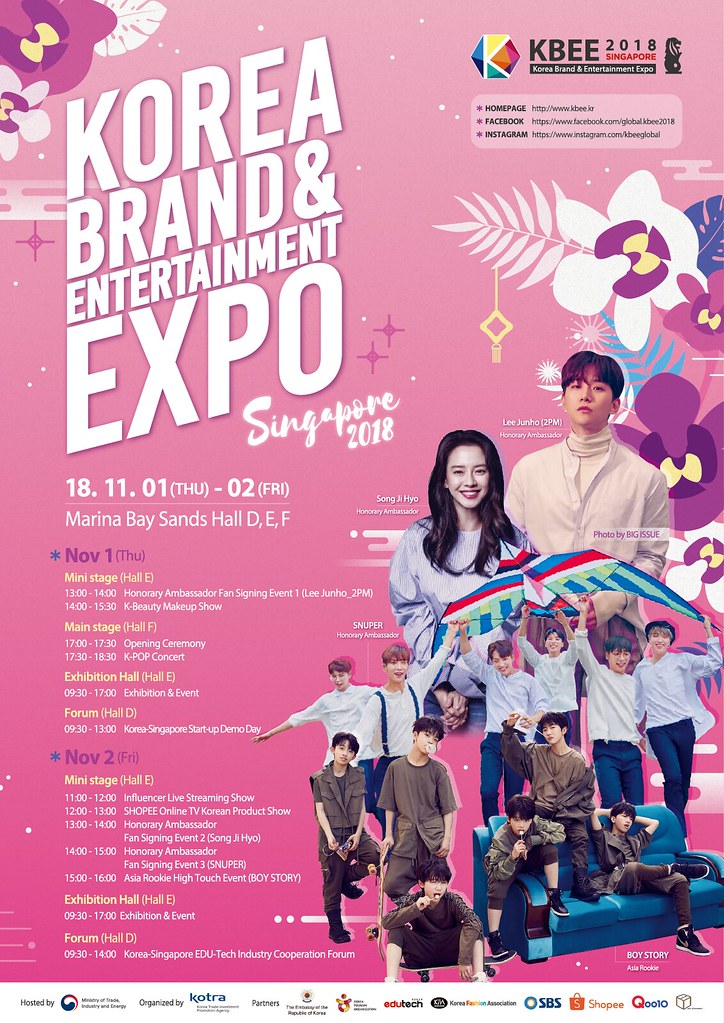 Korea Brand & Entertainment Expo is one of the most famous K-Lifestyle festival that combined Hallyu, such as Hallyu stars and concerts, with promotion of consumer goods and service products of Korea. Around 120 enterprises of Korea’s well-loved cosmetics, fashion clothing and accessaries, daily necessities, food, health care, K-Pop goods, Education, and ICT are participating in the exhibition & sales promotion, and hold business meeting with Singaporean enterprises. Not only performance, fan signing event, press conference, and social contribution event(CSR) of honorary ambassadors will be held, but other various events, such as K-Beauty Makeup Show and Influencer Live Streaming Show, will be held as well, for the festival of seeing, hearing, feeling and experiencing. 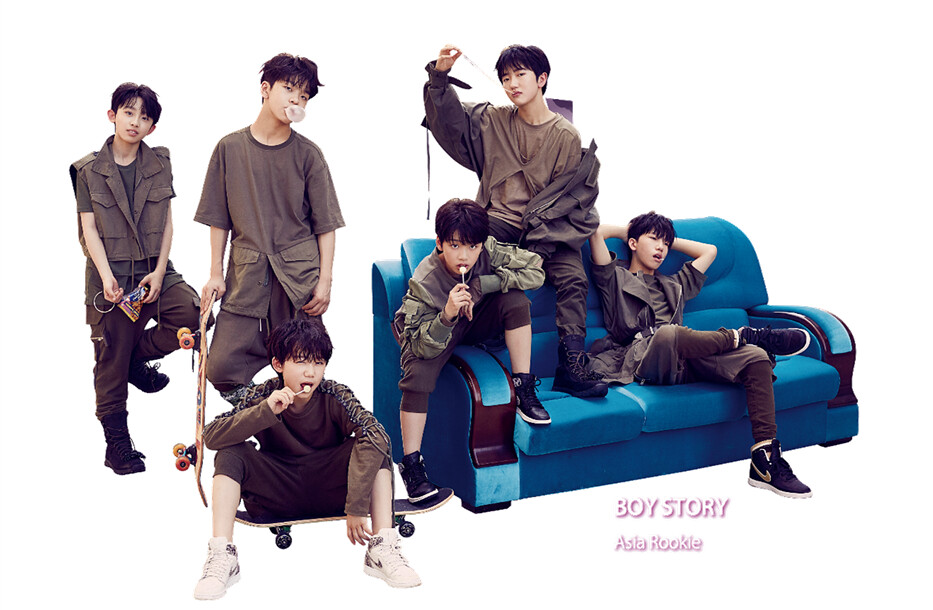 As Asia Rookie, a new singer with promising career in Asia, ‘BOY STORY’, the new concept group of JYP Entertainment China and Tencent Music Entertainment Group, is participating. They are a boy group of 6, and all members are Chinese at an average age of 13. They are drawing tremendous attention even before the official debut, as 4 songs of free single have already ranked as Top 1 in major music charts of Mainland China Region. Moreover, their music video has a record of 22 million views. As they have been receiving a lot of attention as leading idols of Asia’s next generation since their debut in September, their first concert in Singapore this time is very well anticipated. 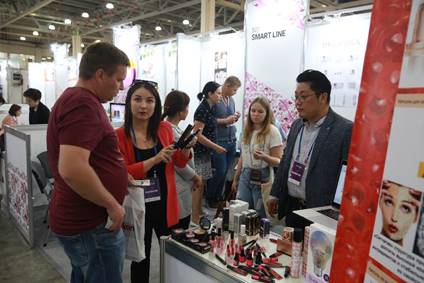 The named honorary ambassadors will strive until the 2nd of November at improving positive image of Korea Brand & Entertainment Expo and our products through various events, such as fan signing event, press conference, and social contribution event (CSR)*, starting from opening greeting and K-Pop performance on November 1st.

* ‘Charity T-Shirt’ with signatures of the honorary ambassadors will be sold at the scene of the social contribution event: Korea Brand & Entertainment Expo, where honorary ambassadors and Korean business enterprises participate together, and all profit will be donated to Singapore welfare facilities. Participating business enterprises from Korea will also donate goods. 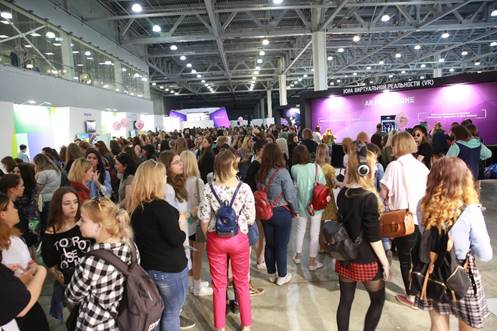 Mr. Kwon, CEO of KOTRA has stated that “Singapore, regardless of its small land size, has become a world’s great economic power through innovation and openness, as a hub of distribution, finance, and business. It is a model country for the fourth industrial revolution.” He also has mentioned that “Singapore is a very important strategic partner for Korea’s advance to Southeast Asia and it has high preference towards Hallyu, especially among younger generation. We have decided to hold this Korea Brand & Entertainment Expo for cultural exchange vitalization and economic cooperation of both countries in this time where global attention is towards us due to Singapore ASEAN Summit. I look forward to having economic and cultural exchange of both countries to vitalize even further through Korea Brand & Entertainment Expo with Hallyu stars who are loved not only in Singapore, but across all the regions of Southeast Asia, are named as honorary ambassadors.”