Singapore, 2016 – It was a memorable night filled with laughter and smiles at ‘GFRIEND L.O.L Singapore Showcase 2016′ last Saturday, 3rd September 2016. Fans enthusiastically filled the arena with pink light sticks and fan banners as they geared themselves up for the show. This marks GFRIEND‘s first visit to Singapore and they sure did not disappoint their fans as they put on a 2-hour long show filled with amazing vocals, fan service and entertainment! END_OF_DOCUMENT_TOKEN_TO_BE_REPLACED 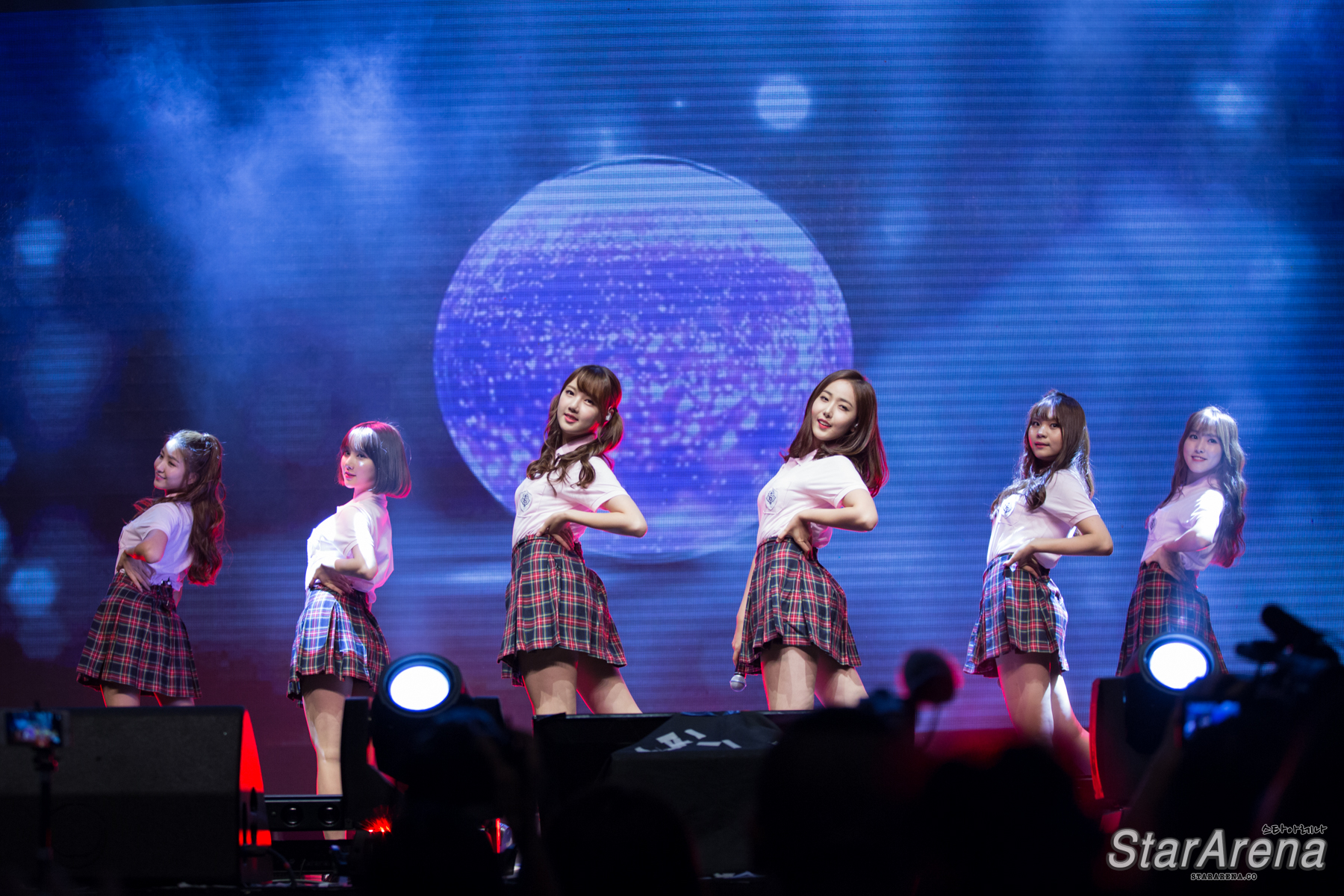 END_OF_DOCUMENT_TOKEN_TO_BE_REPLACED

South Korea – ‘SGC Super Live 9th Fashion Show and Concert’, organised by Seoul Girls Collection, was held successfully on 6th September 2015 at Ilsan KINTEX. This fashion show and concert, which lasted for approximately 3.5 hours attracted a large crowd and attention from fans and media. It included showcases of numerous collections and also performances of artistes such as GOT7, Wonder Girls, EXID, G-Friend, Monsta X, Pocket Girls and Kye Bum Zu.

There was also live streaming of the fashion show and concert, provided for many overseas viewers who were unable to attend this event in person.

Not long ago, Seoul Girls Collection, has also announced ‘SGC Super Live’ World Tour in Manila, Bangkok and Singapore respectively. If you live in these countries, or is interested in going for any of these upcoming events, do stay tuned to their Facebook for more updates and details!

For more photos, do visit https://www.flickr.com/photos/stararena/albums.

We would like to thank Seoul Girls Collection for the invitation to this event.