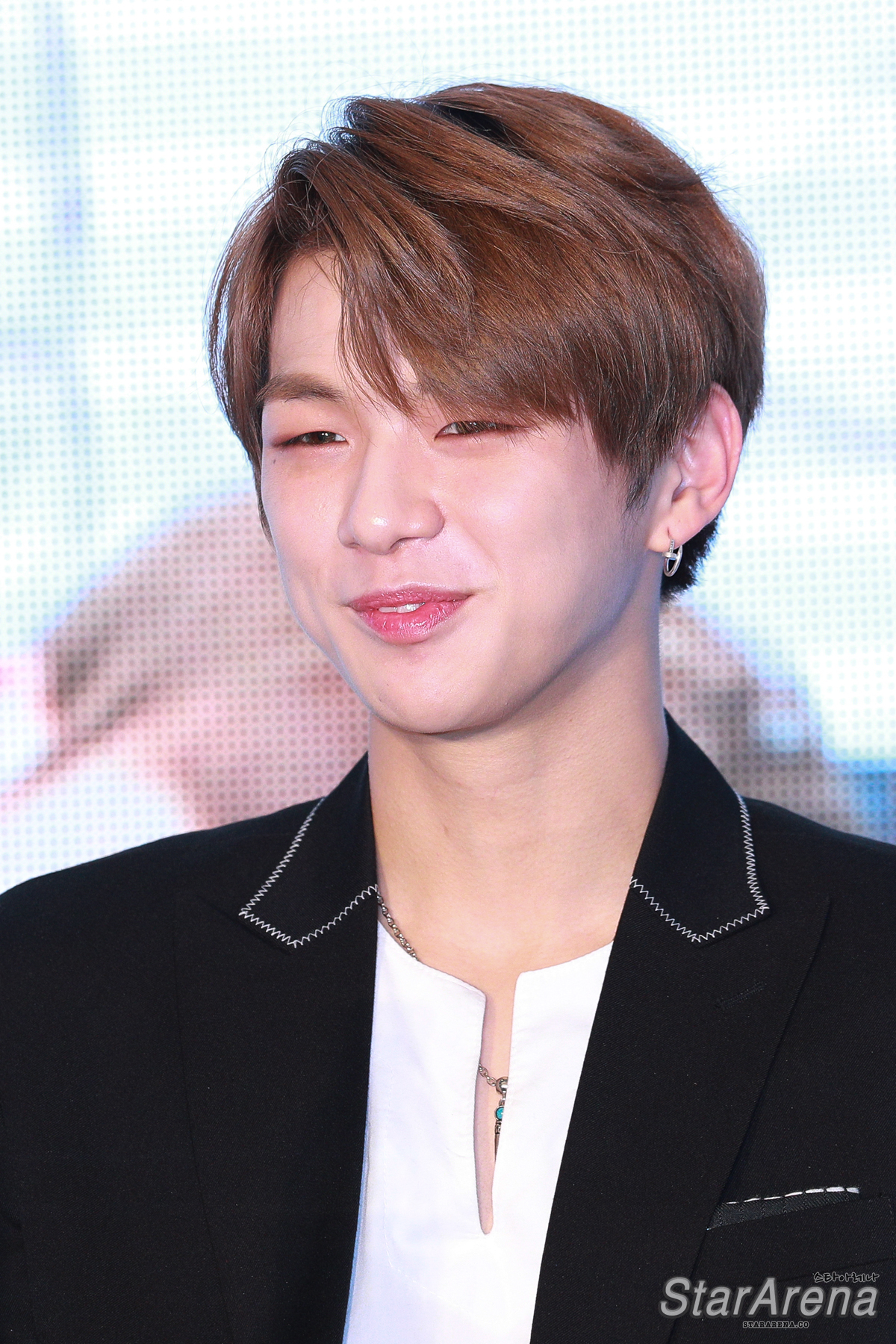 END_OF_DOCUMENT_TOKEN_TO_BE_REPLACED

Hong Kong, 2017 – Tickets for ‘GOT7 global fan meeting in Hong Kong 2017’, which is going to be held on 1 July, 7pm at Asia World Expo Arena, will go on sale on 9 June via URBTIX. END_OF_DOCUMENT_TOKEN_TO_BE_REPLACED

The organisers, Three Angles Group Pte Ltd and IME (Singapore) has announced that 500 VVIP ticket holders will be eligible to a lucky draw for an opportunity to win either a Hi-5 Pass or a photo opportunity pass (10 pax per photo) with GOT7 after the show. The Hi-5 or photo session and this will be held after the show at TICC. END_OF_DOCUMENT_TOKEN_TO_BE_REPLACED

END_OF_DOCUMENT_TOKEN_TO_BE_REPLACED

B1A4 recently did a comeback with a young, fresh and mature mature with their new album, ‘Sweet Girl‘. In their newest MV which was release on 10th August, the five members of B1A4 transformed into 5 lovely boys in a fairytale-like world. The scenes in the MV were so beautiful and captivating and it definitely made fans squealed with excitement and anticipation.

It was said that Members of B1A4 took part in the production of this new album, ‘Sweet Girl‘, with the title song ‘Sweet Girl‘ narrating a confession after falling in love with a girl one has met for the first time. The style of this song is funk-like with a tinge of sweetness and gentleness. Even before this song was released, it was voted by Koreans youths (aged 10-19), as the song that they listened to the most from 4th Aug 2015 to 11th Aug 2015. Another song that has been in the focus of attention was ‘10 years later‘. This particular song narrated the feelings B1A4‘s leader, Jinyoung, felt during the period before comeback and his thoughts on how he would like to become 10 years later. It expressed his wish to make good use of his time now to achieve his goals and live a fulfilling life.

In the recent recording of ‘2015 Idol Star Athletic Championship‘, B1A4 purchased 200 packaged meals to thank fans that came to recording and also for their unwavering support for B1A4 all these while. In B1A4‘s recent comeback posters, it hinted several upcoming events and interaction opportunities fans can get with B1A4. Let’s all anticipate the surprise B1A4 have for their fans!

Artistes such as Hyuna (4 Minute member) and Jessica (former Girls’ Generation Member) have uploaded and shared this album with their followers, encouraging them to listen and support B1A4‘s newest album/songs.

In this comeback, the youngest member of B1A4, Gongchan, left his cute image behind and showed his toned and well-trained body, which pleasantly surprised many fans.

It is no debate that B1A4 is a group of warm-hearted boys and in the recent unfortunate incident in Tianjin, they immediately expressed their concerns and prayers for those affected by the incident. This definitely substantiated the fact of how good-natured and kind these lovely boys are!