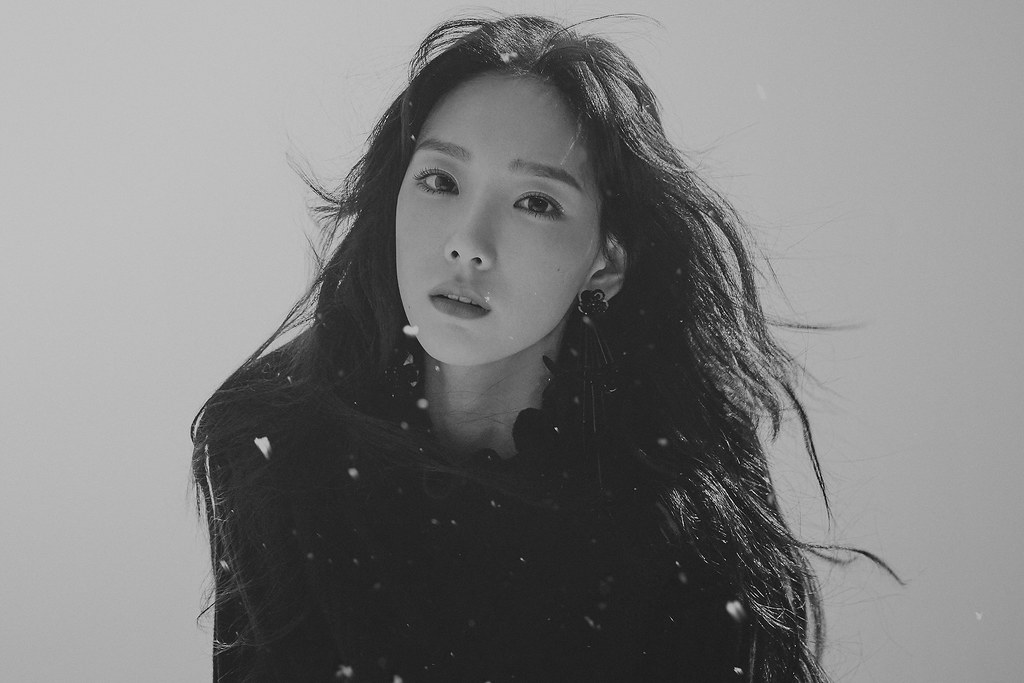 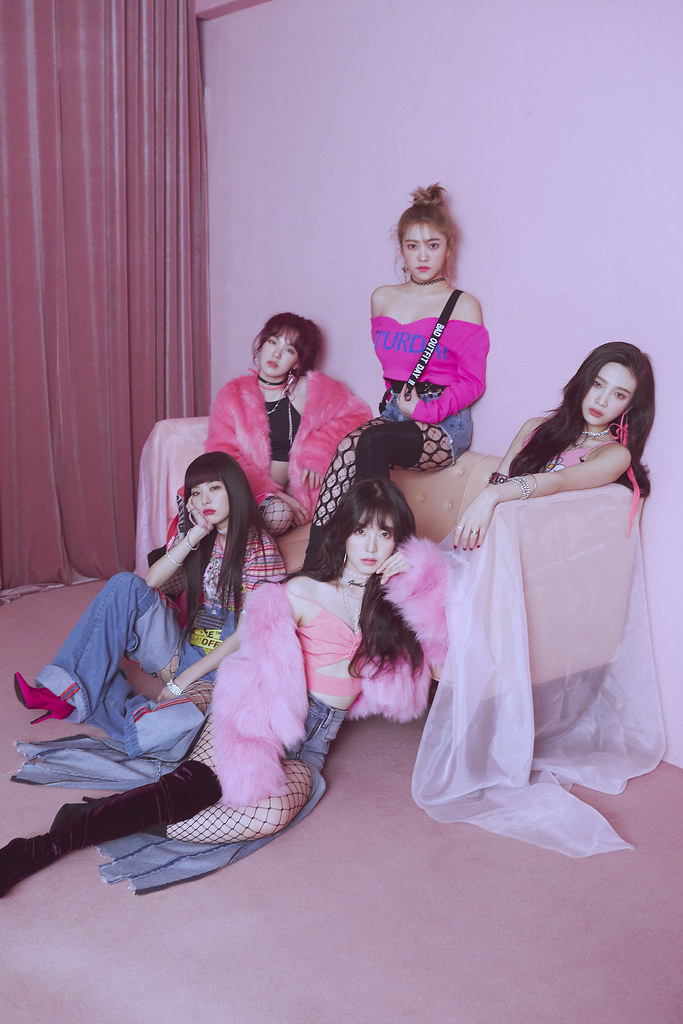 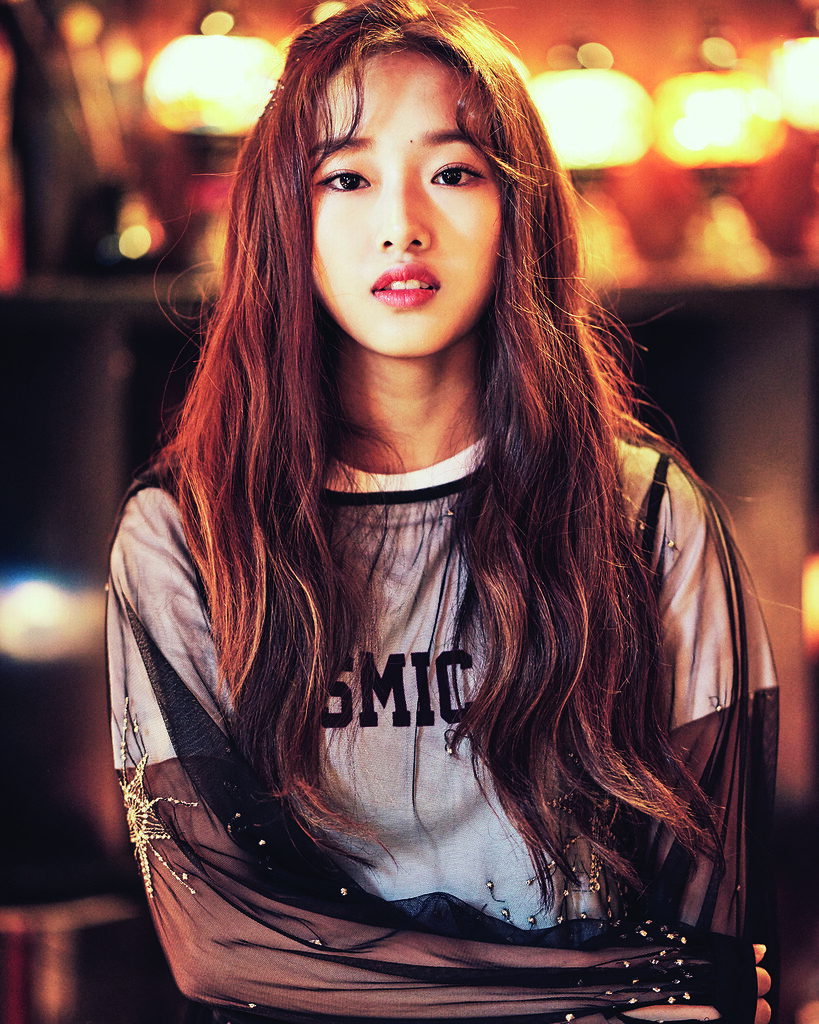 END_OF_DOCUMENT_TOKEN_TO_BE_REPLACED

Taiwan, 2017 – H:CONNECT pop up store will be available from 8th July to 22nd July at Uni-UStyle B2 Atrium. Fans of Yoona do keep a look out as there will be many attire and limited edition merchandise on sale and also ways to #connecttoyoona for ‘H:CONNECT Yoona Fan Meet’! END_OF_DOCUMENT_TOKEN_TO_BE_REPLACED

Hong Kong, 2017 – Girls’ Generation member Taeyeon will be having her solo concert in Hong Kong this coming June! It will be held on 10th June, 7pm at the Hong Kong AsiaWorld Expo Hall 10.   END_OF_DOCUMENT_TOKEN_TO_BE_REPLACED 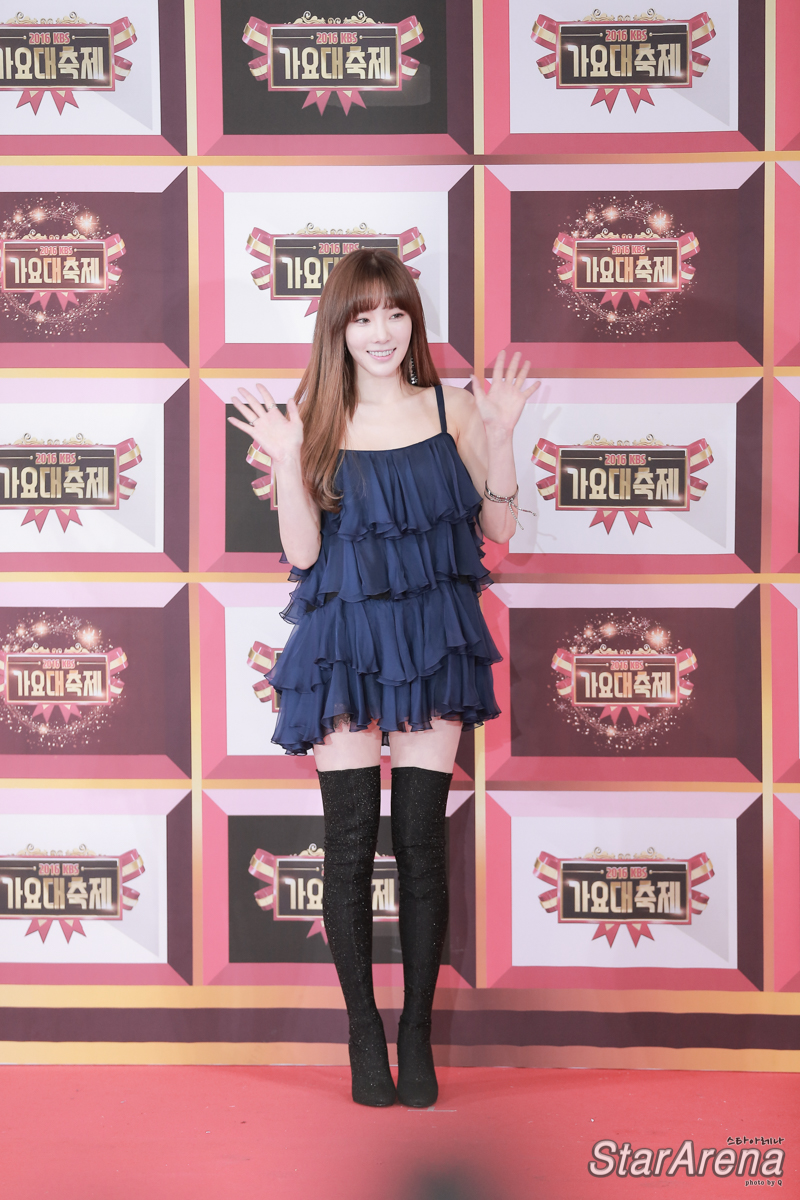 END_OF_DOCUMENT_TOKEN_TO_BE_REPLACED

Hong Kong, 2016 – Kim Hyo Yeon, a member of the popular Korean girl group Girls’ Generation graced the opening of Absolute New York on 8th of July this year. The heat from the sun did not diminish fans’ desire to meet their favourite idol and numerous fans were at the venue hoping to catch a glimpse of Girls’ Generation’s Dancing Queen.  END_OF_DOCUMENT_TOKEN_TO_BE_REPLACED

TENCENT KPOP LIVE, which is co-hosted by Tencent and Cantara Global, held their Press conference at Seoul Gangnam JBK conference hall on the 31st of August 2015.

On the 31 August 2015, Tencent K-POP Live concert, they will be having SNSD as performers and many are looking forward to it.
We can look forward to artistes like F(X), Girls Days and Wonder Girls which are well-liked in China in the future concerts series of Tencent Kpop Live, held and co-hosted by Tencent and Cantara Global.

We would like to thank Tencent and Cantara Global for the invitation to this media conference.

Indonesia, Jakarta 3 November 2014 – On 10th January 2015, Jakarta will be the house of Best of Best Concert in Jakarta. The Concert will be placed at Lapangan D Senayan Jakarta. The guest line up for this concert are Girls Generation, SHINee, Bangtan Boys (BTS), and Winner. This concert was held by PT. SH Elim Jaya Entertainment together with Sinchunoung Agency.

PT. SH Elim Jaya Entertainment decided to bring the Best of Best Concert to Jakarta with Girls Generation, SHINee, Bangtan Boys (BTS), and Winner as its guest line up.

Girl’s Generation is a girl group debuted under SM Entertainment. From 2007, the girls has released several hits songs such as Gee, Genie, Oh!, The Boys, I Got a Boy, and their latest album Mr. Mr. Girl’s Generation has gained popularity not only in Korea but also worldwide such as United States, Europe, Asia. Mr. Mr. has won the first place on the iTunes album chart at seven countries and regions. Last June, ‘Mr. Mr’ was selected as the American Times ‘2014 Best Song 25’ and the song was the only Asian song on the list.

SHINee is a 5 member boy group under SM Entertainment. The group consist Onew, Key, Jonghyun, Minho, and Taemin. SHINee was widely known by their bizzare yet unique stage outfit. Beside that, SHINee also known by their highly complicated coreography compared to the other boy group. At this Best of Best Concert, it will be their 4th time meeting with Indonesian’s SHINee World.

Bangtan Boys or usually called BTS, is a boy group consist of Rap Monster, J-Hope, V, Jin, Suga, Jimin, and Jungkook under Big Hit Entertainment. Debuted in 2013, by maintaining their bad boy concept, BTS has gained their popularity world wide and their fans called themself A.R.M.Y. BTS has released several single such as No More Dream, We Are Bulletproof, Boy in Luv, and their latest single, Danger.

Winner is a new boygroup debuted under YG Entertainment. Consist of Kang Seungyoon, Song Mino, Kim Jinwoo, Nam Taehyun, and Lee Seunghoon. Although they just debuted several months ago, their already gained their popularity trough a reality show called WIN (Who is next?) which allow them to win the competition and debuted with the name WINNER.