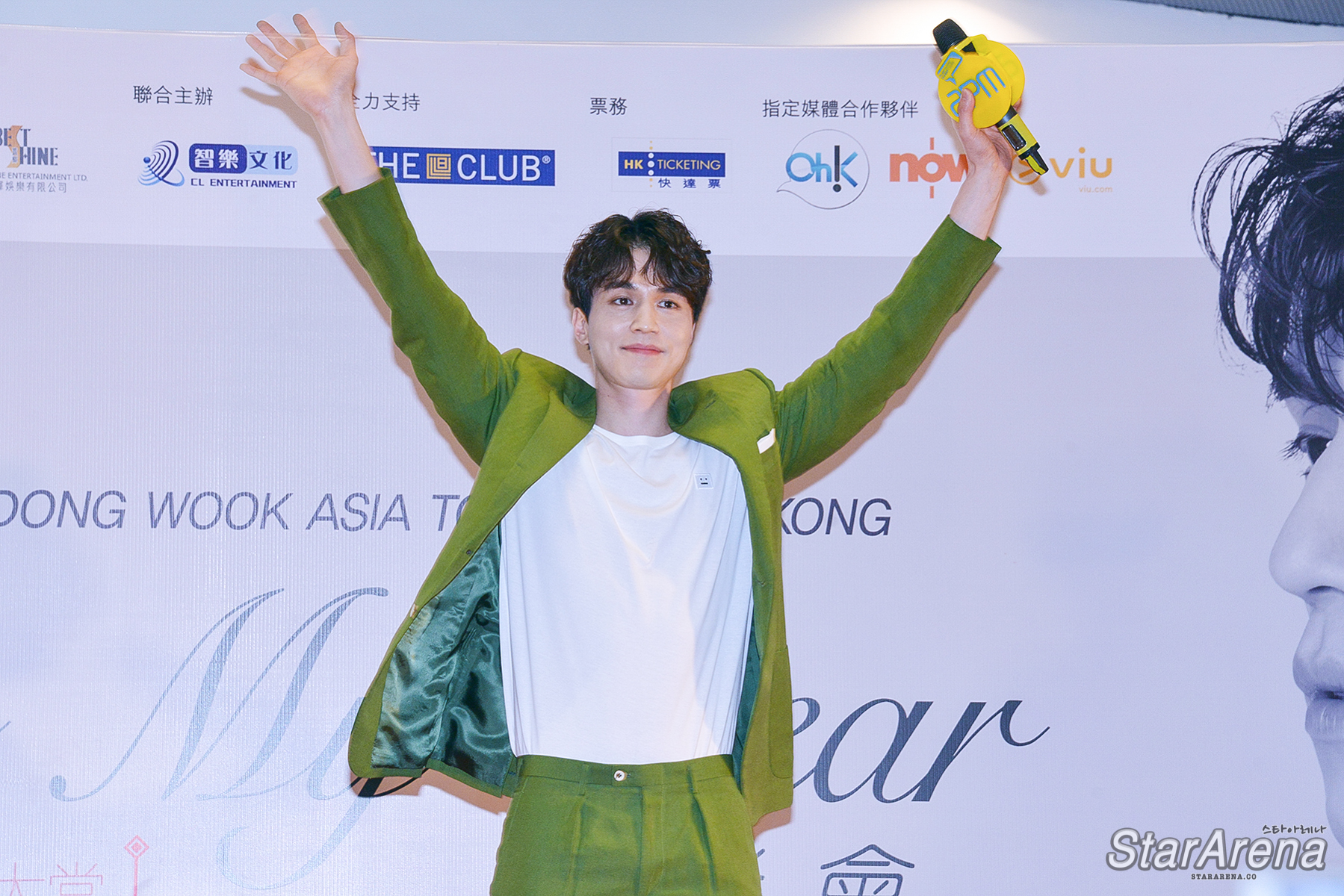 Hong Kong, 2017 – With his recent appearance on ‘Goblin’, Lee Dong Wook the ‘Grim Reaper’ shot to fame in Asia once again. He commenced his Asia tour in March this year and finally came to Hong Kong on May 3rd to meet fans who have been anticipating his visit. Prior to the fan meet, Lee Dong Wook met up with the local media at an open press conference on May 2 at APM mall. Close to 800 fans filled up the first 3 floors of the mall just to catch a glimpse of this charismatic actor.  END_OF_DOCUMENT_TOKEN_TO_BE_REPLACED

Singapore, 2016 – The K-fever has brought us soldiers, princes, and even mermaids. But Goblin has ventured into unchartered territory, with a 900-year-old Goblin, a Grim Reaper and everything else in between.

Let’s take a look at the five ways how Goblin is breaking barriers to be the most unique K-drama to air.

At certain points of the drama, you’ll think that they hate each other’s guts to have killed the other. But there are also moments in the show which showcase the affection both of them have for each other, by their ongoing ‘bromance’, which translates off-screen as well! They always appear to be at loggerheads during meal times but in Episode 9, the Grim Reaper openly confesses to Goblin that he will miss having the Goblin around once he dies.

Their amazing chemistry could be the result of their days back in the military where Gong Yoo was Dong Wook’s senior officer! END_OF_DOCUMENT_TOKEN_TO_BE_REPLACED