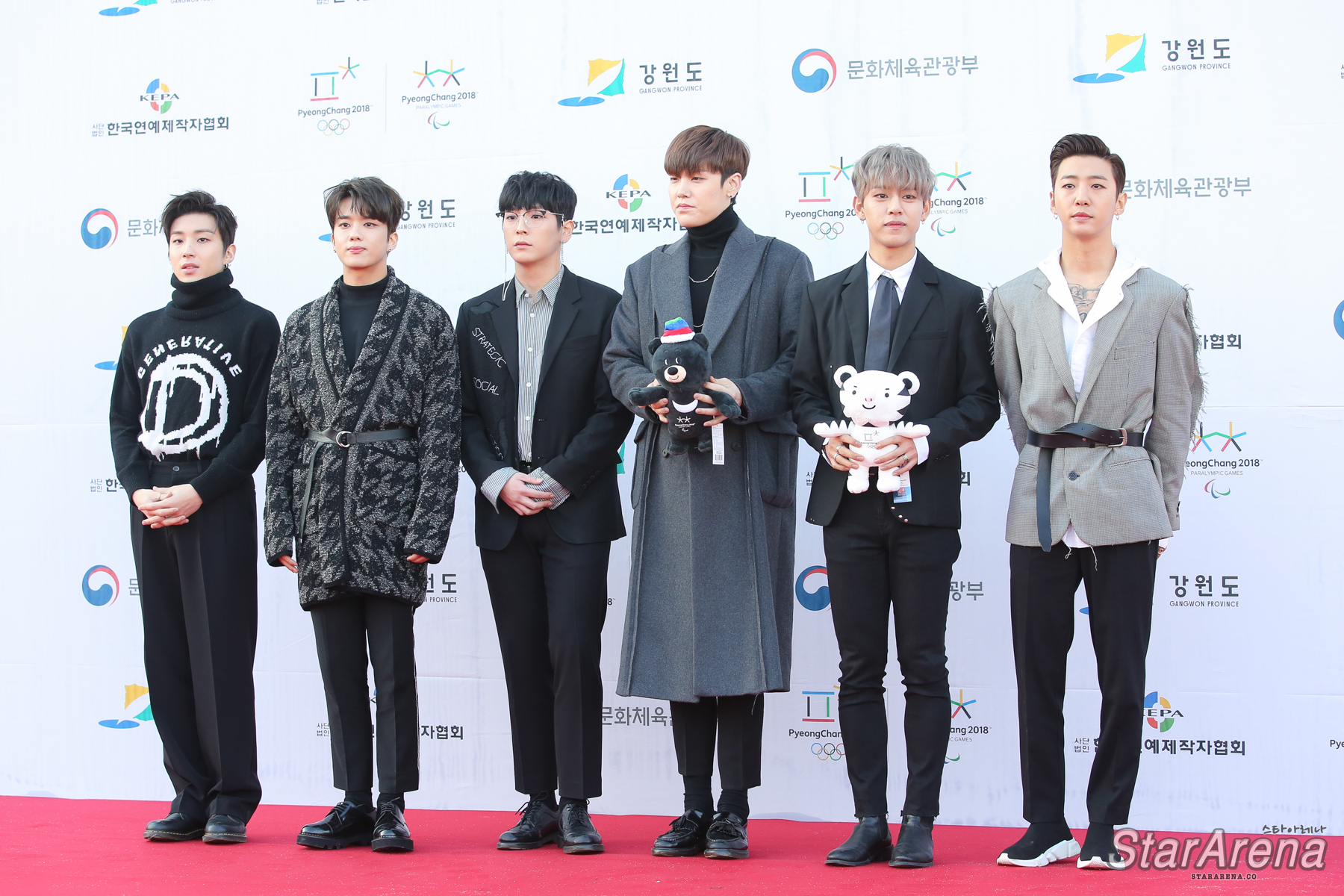 END_OF_DOCUMENT_TOKEN_TO_BE_REPLACED

Jakarta, 2017 – KBS shook Jakarta once again with KBS Music Bank in Jakarta 2017. Following their success in 2013 by bringing various artists such as Super Junior, SHINee, Infinite, 2PM, Sistar, B2ST, Teen Top, and Eru, this time they attracted K-Pop fans from all around Indonesia with EXO, NCT127, B.A.P, Gfriend, and Astro as well as MC Park Bogum and Irene! END_OF_DOCUMENT_TOKEN_TO_BE_REPLACED

Jakarta, 2017 – KBS Music Bank in Jakarta will be held at the JI Expo Kemayoran tomorrow! The enthusiasm of K-Pop lovers in Indonesia has been felt everywhere. The excitement in the social media has also become unstoppable with thousands of comments on each Instagram or Twitter, commenting on their favorite idols’ confirmation to attend the event.

END_OF_DOCUMENT_TOKEN_TO_BE_REPLACED

Jakarta, 2017 – With the mission to tighten friendship between Korea and Indonesia, Embassy of Korea in Jakarta, Indonesia, will be holding Korea Festival 2017 this September. Supported by various Korean government based institutions, Ambassador of Korea for Indonesia, Cho Taiyoung, is optimistic to bring colorful charms of Korea through a series of events to Indonesian citizens.

END_OF_DOCUMENT_TOKEN_TO_BE_REPLACED

Singapore, 2017 – As part of their Party Baby World Tour, the boys of B.A.P finally came back to Singapore to meet their fans. When it was announced that Singapore will be part of the countries in their <Party Baby> world tour, it had fans all excited and geared up. END_OF_DOCUMENT_TOKEN_TO_BE_REPLACED

Singapore, 2017 – Mark your calendars as BAP will be coming to Singapore on 18 August for ‘B.A.P 2017 WORLD TOUR PARTY BABY SINGAPORE BOOM’! This event will be held at MBS Mastercard Theatres.  END_OF_DOCUMENT_TOKEN_TO_BE_REPLACED

In addition to a mega sale event that features over 80 Korean companies across the categories of beauty, fashion, home & baby, food, entertainment and design. There will also be performance by honorary ambassadors Jung Yong Hwa, BAP and Gugudan.  END_OF_DOCUMENT_TOKEN_TO_BE_REPLACED

Jakarta, 2017 – Music Bank will be coming to Indonesia after their last visit on 2013! This year, the 2017 Music Bank in Jakarta will be held on 2 September at JI Expo. World scale Hallyu artists such as EXO, BAP, NCT127, Astro and GFriend with MC Park Bogum and Irene will make the event even more memorable.

END_OF_DOCUMENT_TOKEN_TO_BE_REPLACED

Comprising Bang Yong Guk, Him-Chan, Dae-Hyun, Young-Jae, Jong-up and Zelo, the Korean boy band will return to Singapore after two years, to put up yet another round of rousing performances at The Star Theatre, The Star Performing Arts Centre on June 27, 2016 (Monday).

Singapore is one of the 15 stops in B.A.P’s world tour, which will begin on February 20. The group has previously brought their full-length concerts to our sunny shores in 2013 and 2014, to the delight of local fans.

B.A.P returned to the K-Pop scene, after a hiatus of one year and nine months with the single ‘Young, Wild & Free’, bagging the Best Music Video award at the KMC Radio Awards.

The group has always set themselves apart from other groups with their musicality, versatility and powerful live performances. With a number of hits including ‘No Mercy’, ‘One Shot’ and ‘1004 (Angel)’ under their belt, B.A.P LIVE ON EARTH 2016 WORLD TOUR SINGAPORE AWAKE!! promises to be an electrifying, out-of-this-world experience.

Tickets are priced from S$89, and will go on sale from February 27, 2016 (Saturday), 10AM via SISTIC. Category 1 ticket holders are also eligible for special benefits, which will be released at a later date.

Fans will be excited to know that Category 1 (S$259) ticket holders will receive an autographed album, signed by a single random member of the group, and be eligible to attend a Hi-5 session after the concert.

There is more to look forward to! Despite their hiatus, B.A.P is ready to show their growth and prove why they are ‘best, absolute, perfect’. The members practised exceptionally hard to give BABYs their best. Not only can fans anticipate B.A.P performing to their hits, each member will also be given their fair share of spotlight, as they display their talents in various solo performances.

Additionally, the sextet will also be bringing something special to B.A.P LIVE ON EARTH 2016 WORLD TOUR SINGAPORE AWAKE!!. B.A.P will be showcasing songs from their upcoming album Carnival, which has yet to be performed outside of Korea.